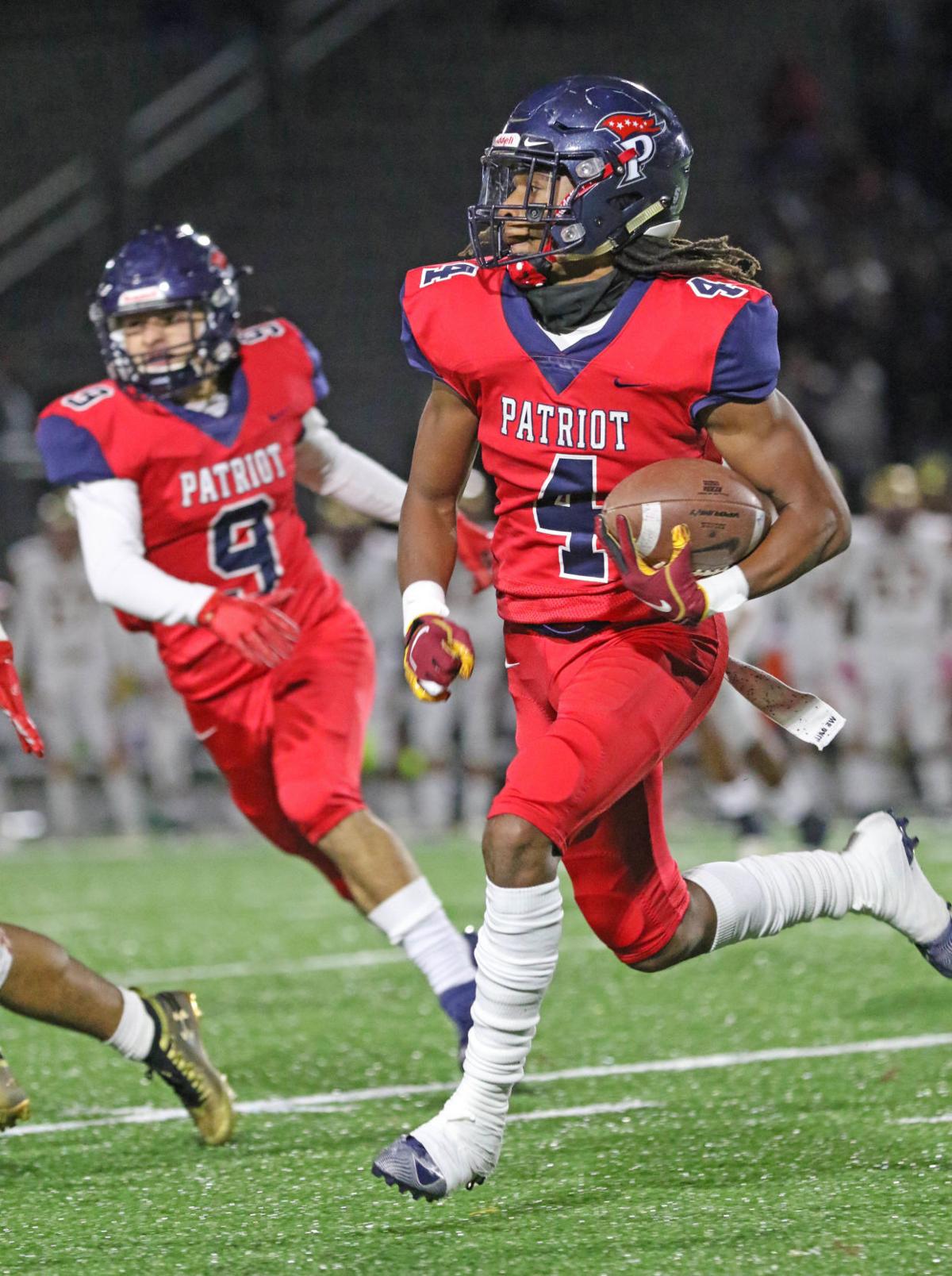 Jalen Stroman, shown returning a kickoff for Patriot High School, tweeted that he has committed to Virginia Tech. He is the younger brother of former Hokie Greg Stroman. 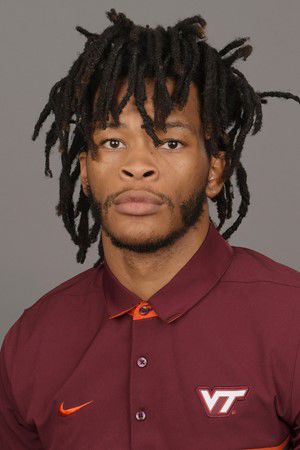 Another member of the Stroman family is going to be a Hokie.

Jalen Stroman, the younger brother of Washington Redskins cornerback and former Virginia Tech standout Greg Stroman, announced Friday on Twitter that he has committed to play football for the Hokies.

The 6-foot-1, 190-pound Stroman is a rising senior free safety and receiver at Patriot High School in Nokesville.

He also has tweeted about getting offers from Syracuse, Vanderbilt, Indiana, Temple, Old Dominion, James Madison and Richmond.

Stroman is rated the No. 49 safety in the high school class of 2021 by the 247 Sports composite rankings.

Greg Stroman made the All-ACC first team as a Tech cornerback in 2017. He also earned All-ACC honorable mention as a return specialist. He was chosen by Washington in the seventh round of the 2018 NFL Draft.

He spent most of last season on injured reserve. He returned to Tech last November for ex-defensive coordinator Bud Foster’s final home game.

Tech reserve cornerback Jeremy Webb tweeted Thursday night that he plans to transfer to a new school for his final season of college football.

“After talking with my family and praying on it I’ve … [come] to the decision that it’s best for me to transfer to a new school and have the fresh start that I need,” he tweeted.

The junior-college transfer tore both of his Achilles tendons during his time in Blacksburg.

He suffered his first Achilles injury during offseason workouts in 2018, just days after arriving at Tech for summer school. He missed the 2018 season.

Webb was one day away from completing rehab on his torn left Achilles when he suffered the same injury to his right foot in December 2018. He missed spring practice in 2019.

In the wake of those two surgeries, he played in just three games as a fourth-year junior last fall. He had one tackle.

“I’d like to thank Coach [Ben] Hilgart and the rest of the strength and conditioning staff on getting me back ready to compete at … [a] high level, not only physically, but ready mentally as well,” Webb tweeted Thursday.

“Always keeping my spirits high,” he tweeted. “For that I’m forever grateful for you all.”

He also thanked his teammates for being there for him.

“Forming a bond I’ll cherish for a lifetime,” he wrote.