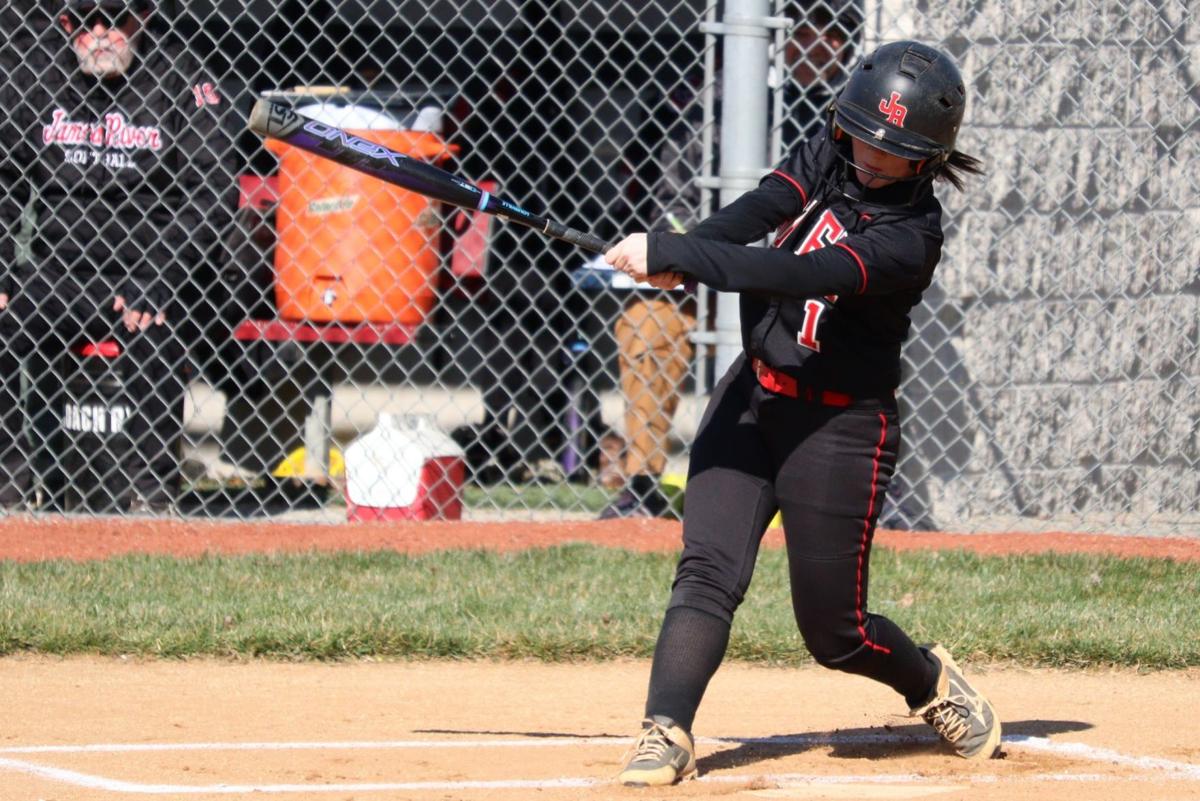 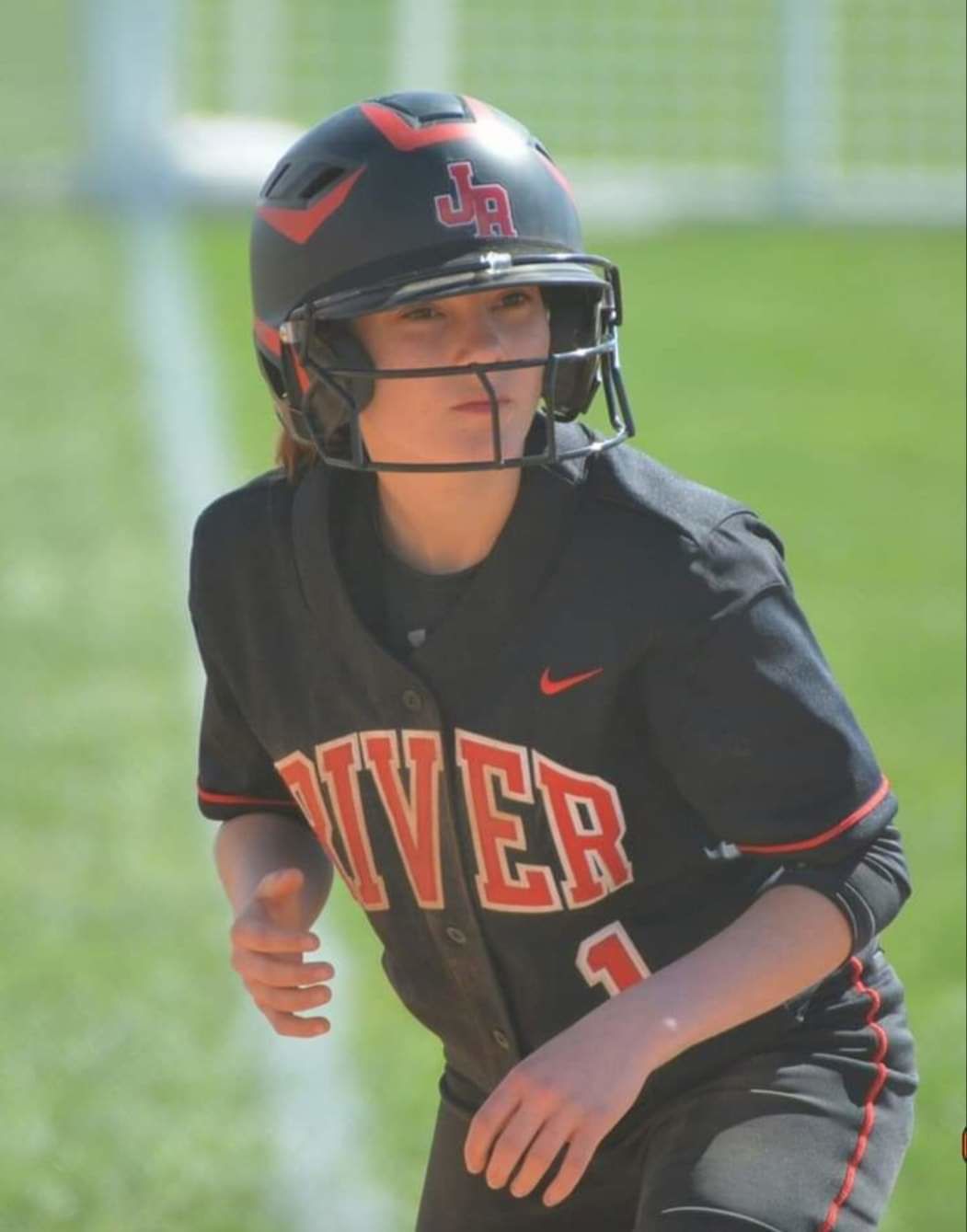 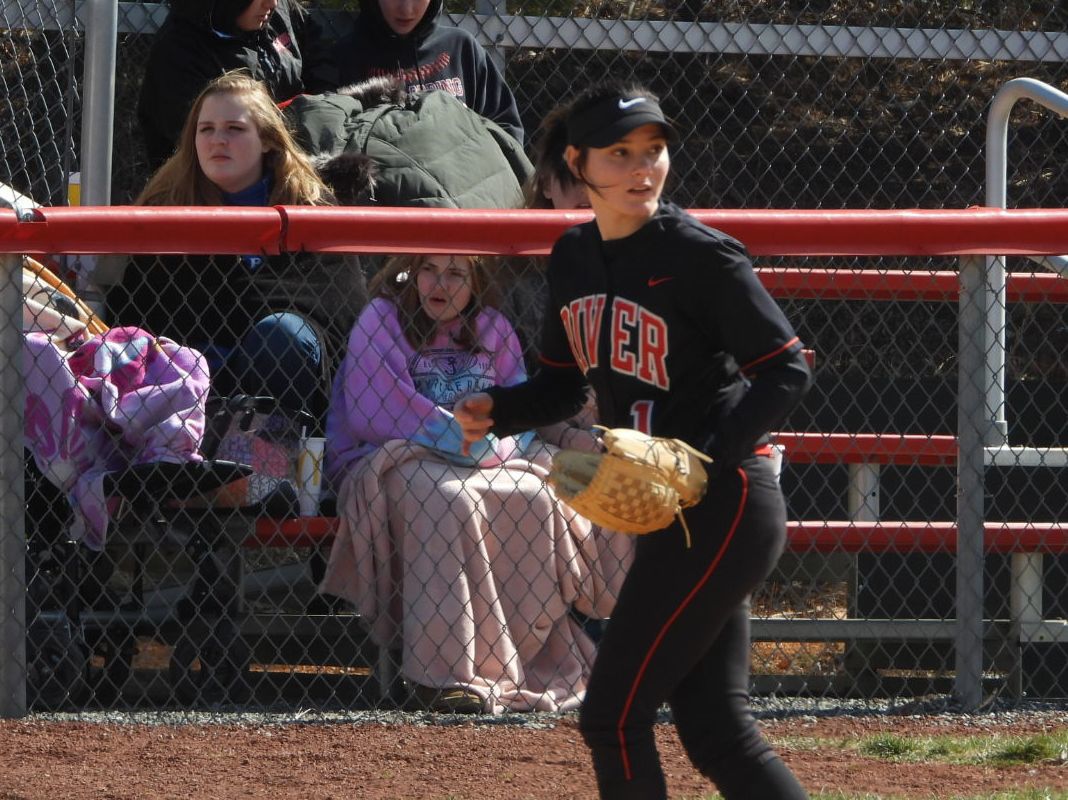 Lakota Lucado would have played third base for James River this year. She also played that position during her team’s run to the 2018 state tournament. 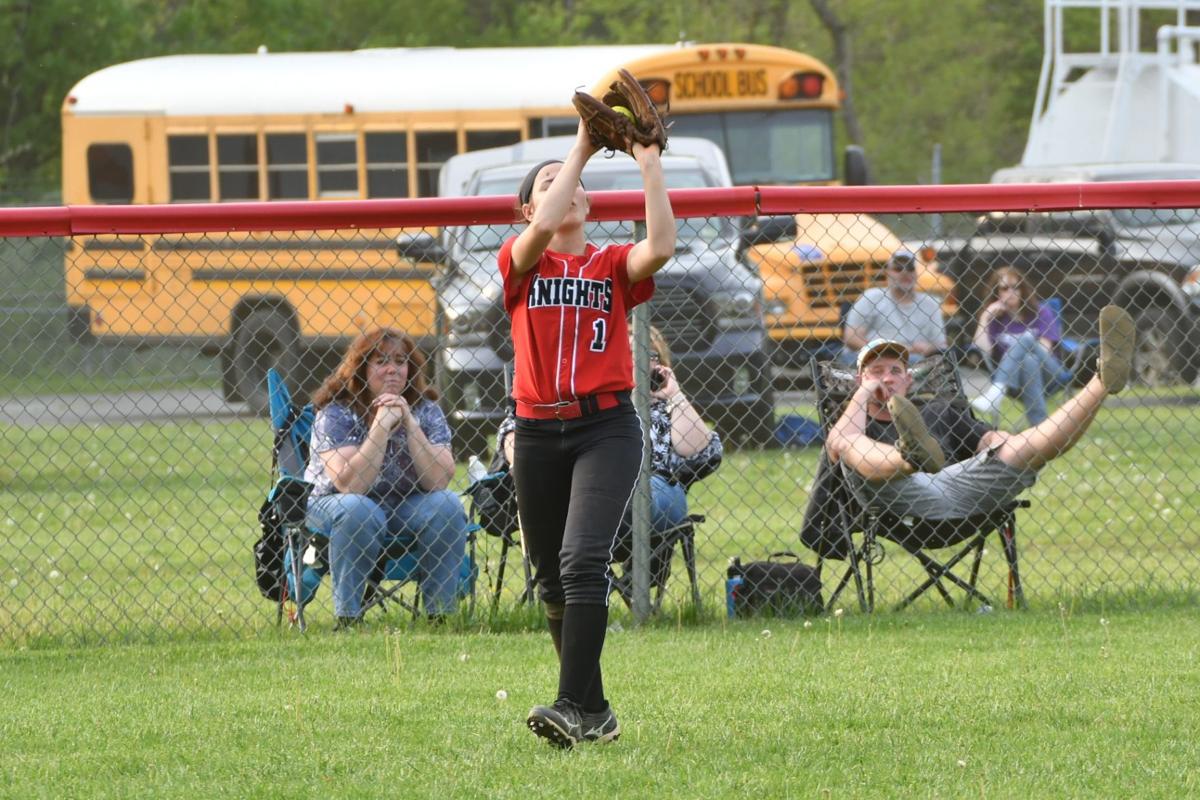 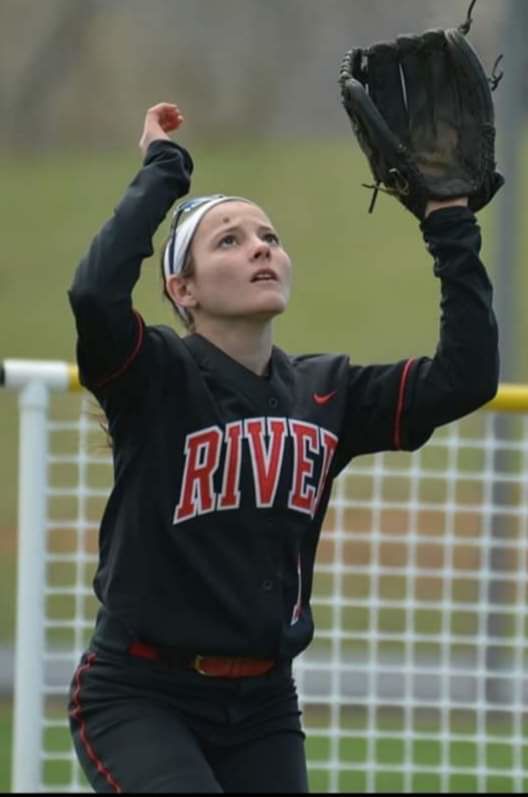 Lakota Lucado of James River High School started in left field last year but would have started at third base as a senior.

Lakota Lucado would have played third base for James River this year. She also played that position during her team’s run to the 2018 state tournament.

Lakota Lucado of James River High School started in left field last year but would have started at third base as a senior.

Lakota Lucado started every game for the James River High School softball team as a freshman, sophomore and junior.

Lucado would have started this year, too, but she did not get to have a senior softball season because of the coronavirus pandemic.

Lucado did not get to have a senior prom or a senior class trip, either. She has had to take her classes online the past few months, and she will have to settle for a virtual graduation ceremony.

But not getting a senior softball season hurt the most.

“She’s more of an athlete than anything, so I don’t really think the prom mattered too much,” said her mother, Barbie Lucado. “I don’t think she was as upset about that as finishing out her school year as a senior and getting to play in her last year of ball.”

The Senior Day game for Lucado and the team’s three other seniors would have taken place last Friday. Instead of an on-field ceremony, they had to settle for Twitter tributes.

A preseason scrimmage in March turned out to be Lucado’s James River softball swan song.

“It hasn’t really hit me yet,” she said.

Lucado will not be playing college softball. She plans to attend James Madison as a nonplaying student.

But she is still hoping that she can don a uniform this summer. She hopes her Botetourt County-based travel-ball team, the Maroon Crush, can play some games in the next few months.

Lucado is not the first softball player in the family. Her older half-sister, Courtney Lucado, played softball for James River and for Randolph College. Her senior season at Randolph was last year.

Lakota and her younger sister, James River standout Lacey Lucado, became interested in softball as kids because they used to attend Courtney’s games.

Lacey, a James River junior, would have started at shortstop for the Knights this year for the third straight season. She has not only been Lakota’s teammate at James River but also for years of travel ball.

“It’s annoying at times because she’s always there,” Lakota said. “But it would be weird if she wasn’t.”

“It’s going to be so weird next year without her there,” Lacey said. “It’s nice to have someone who I could always have an inside joke with.”

Lakota and Lacey have stayed active during the pandemic by playing catch with each other and hitting against each other in their backyard.

“It’s nice to have someone around all the time,” Lacey said.

Lakota also played for the James River girls basketball team, but softball is her favorite sport.

Lucado had a 15-pitch at-bat against Lord Botetourt’s Maia Folk early that season.

“She fouled off 11 pitches,” Austin said. “She ended up getting a walk. They had to take Folk out after that. … I always tied that at-bat to winning that game because she literally wore that kid out in one at-bat.”

After batting .359 with eight doubles as a ninth grader, the 5-foot-2 Lucado blossomed as a sophomore. She hit .456 with five doubles, making the All-Three Rivers District first team and the All-Region 2C second team.

“She’s very disciplined [at the plate],” Austin said. “She’s got a great swing. She’s got a good eye, and she hits to all fields.

“She’s very short … but still hit 21 doubles in her career.”

Lucado began that 2018 season in left field but was moved to third base for the final six games to bolster the team’s infield defense.

“That move was probably the key move, along with our pitcher maturing, in us going on a run at the end,” Austin said.

Lucado moved back to left field for her junior season. She hit .406 with eight doubles, one triple, 24 RBIs and 21 runs scored. She made just one error. She again made the all-district first team and the all-region second team.

She had a string of nine straight hits off district and region rival Floyd County over the course of the 2018 and 2019 seasons.

“I’ve always said how pretty her swing is,” Lacey Lucado said. “She never did hitting lessons or anything; it just came naturally to her.”

Lakota Lucado would have moved back to third base this season, if there had been a season.

“We would have been really good,” she said.

But even though her senior season did not take place, Lucado still had a softball career to be proud of.

“She’s the kind of kid that everybody should be in softball,” Austin said. “I’ve coached hundreds of kids in my travel-ball career with the Scrappers and with James River and she’s near the top, if not at the top.”