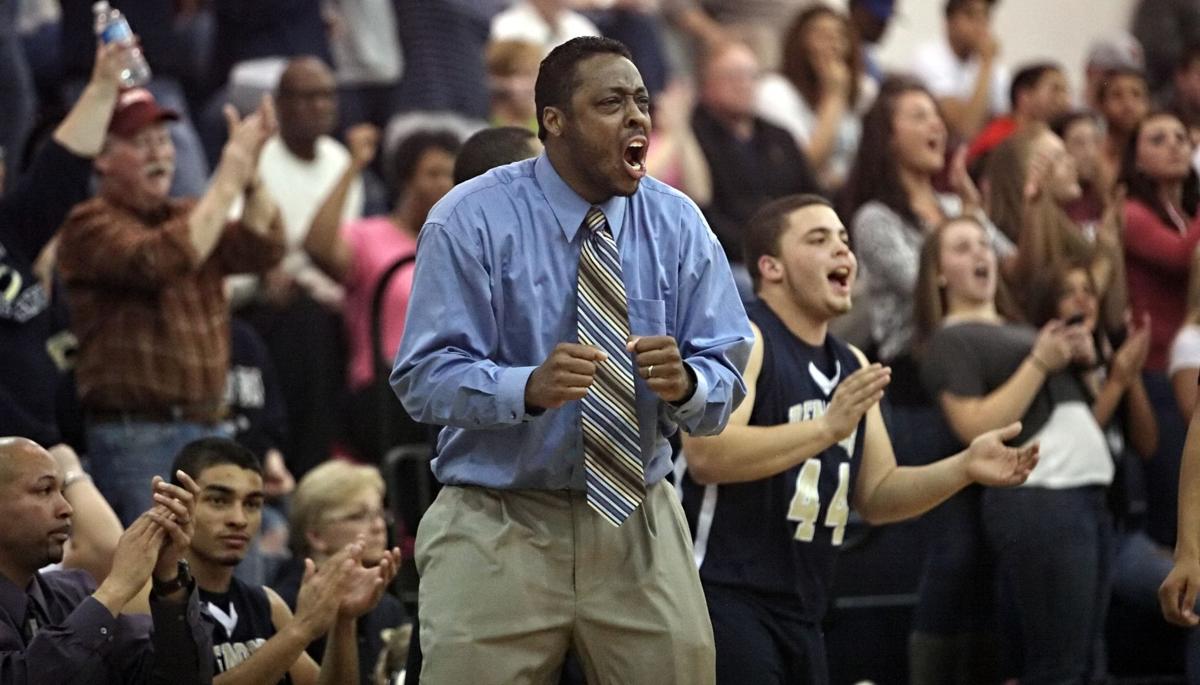 Shawn Good coached for eight seasons at Christiansburg, where he led the Blue Demons to the Group 2A Division 4 state title in 2012. Good has been hired as boys basketball coach at Roanoke Catholic. 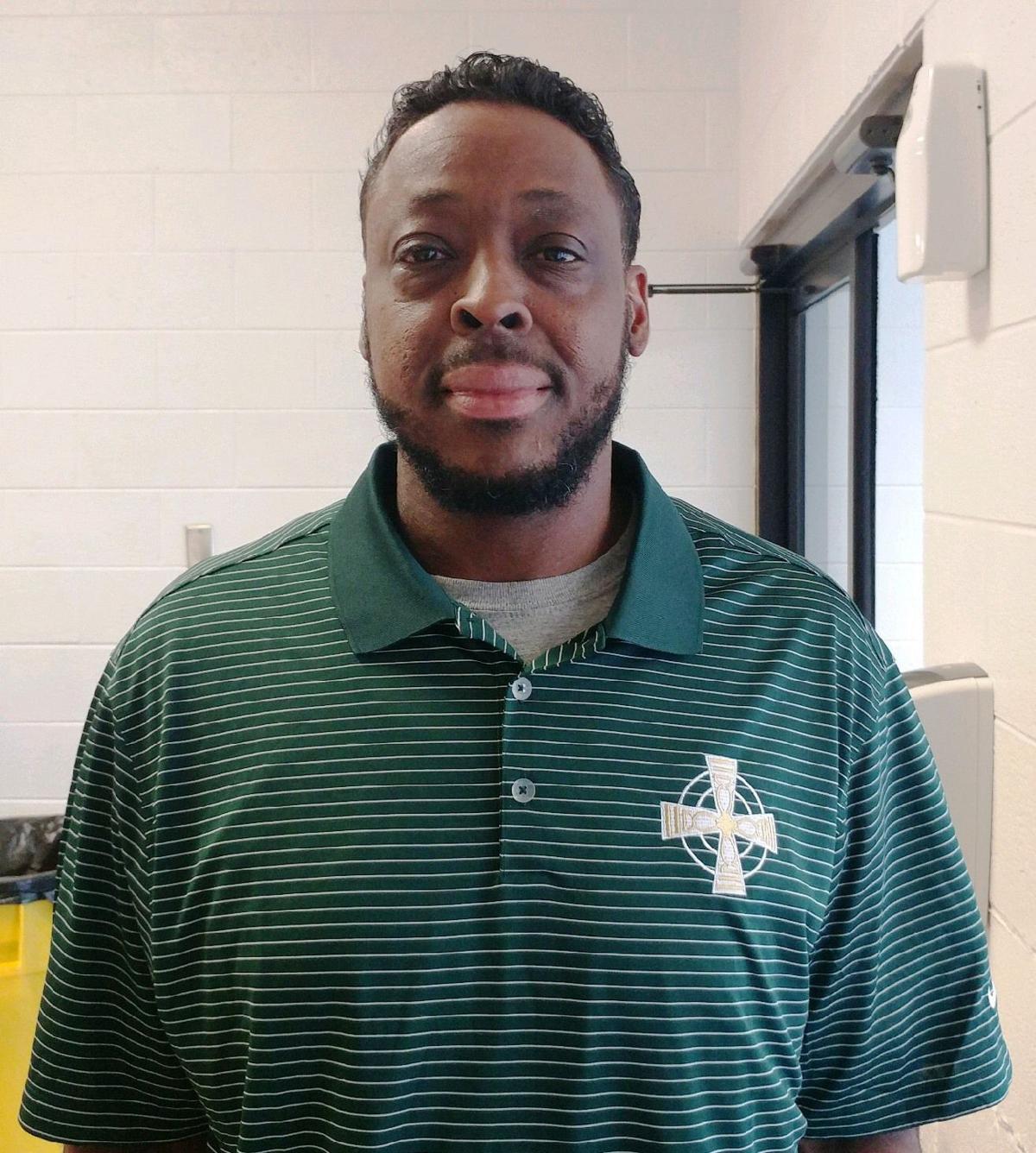 Shawn Good coached for eight seasons at Christiansburg, where he led the Blue Demons to the Group 2A Division 4 state title in 2012. Good has been hired as boys basketball coach at Roanoke Catholic.

The coaching landscape in the Roanoke Valley private school boys basketball ranks has changed dramatically within the last week.

Good, 42, has a proven track record as a high school coach.

The Columbus, Indiana, native was the boys head coach for the previous eight seasons at Christiansburg, where he led the Blue Demons to their only state basketball title when they captured the VHSL Group AA Division 4 crown in 2012.

Good previously was the head coach at Auburn High School for a five-year tenure that ended in 2009.

The new Roanoke Catholic coach was not hired as a teacher. He will maintain his fulltime job as the director of basketball at Spectrum Sports Academy in Roanoke County.

Good lives in Montgomery County and is accustomed to making the commute to work.

“I’m here at Roanoke at the Spectrum all the time, and I think it’s just a good opportunity,” Good said.

Good’s hiring fills the vacancy created when Josh Cunningham stepped down after three seasons to take the head coaching job at William Byrd.

He takes over a Catholic program that finished 17-11 in 2016-17, including a first-round victory in the VIS Division III state tournament.

Christiansburg, which had two returning starters transfer out of the program last season, was 6-17 in 2016-17.

Good said he will bring assistant coach Ryan Sullivan with him from Christiansburg to the Celtics’ bench.

He is scheduled to meet the team’s returning players Wednesday for the first time.

“I plan on meeting the team [Wednesday] and try to get them into a team camp and see what I have, and go from there, open gyms, strength and conditioning, try to get them better every day,” Good said.

“It was a long interview. We talked some more several days after that. I told him all the frustrating stuff and also the positive stuff at working at a private school, and also a private Catholic school, and he was on board with all of it.”

Peck said the fact Good will not work fulltime at Roanoke Catholic was not a significant hurdle during the job search.

“Just since 2010, Roanoke Catholic has been to a total of seven state championships, winning five,” Peck said. “Not one of those coaches was in-house. It’s doable, and sometimes it can be a good thing. There’s pros and cons, but that was not a necessity in this job for someone to be a teacher.”

Good was a Virginia Tech team captain in 1995 when the Hokies won the NIT Championship and the following season when they reached the second round of the NCAA tournament before losing to eventual champion Kentucky.

Peck said he is happy to bring Good on board, and not just because he is a long-time Tech sports fan.

“We just talked for two hours about high school basketball,” Peck said. “I found myself nodding the entire interview and smiling. It was refreshing and nice, coming from someone of his stature and background in the basketball world.”