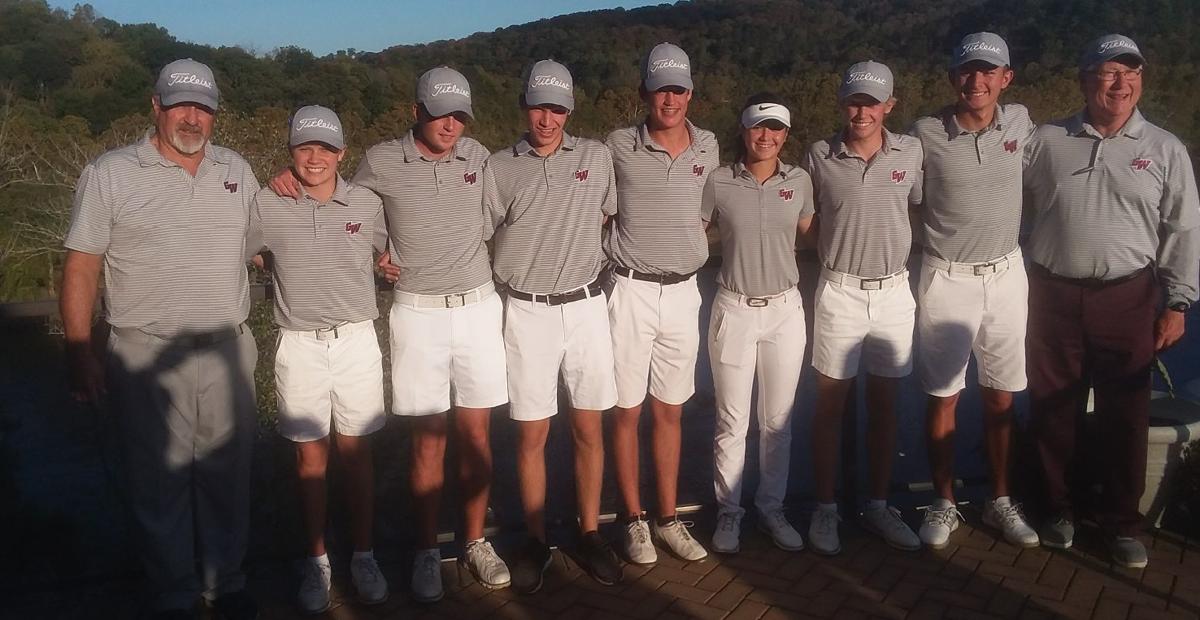 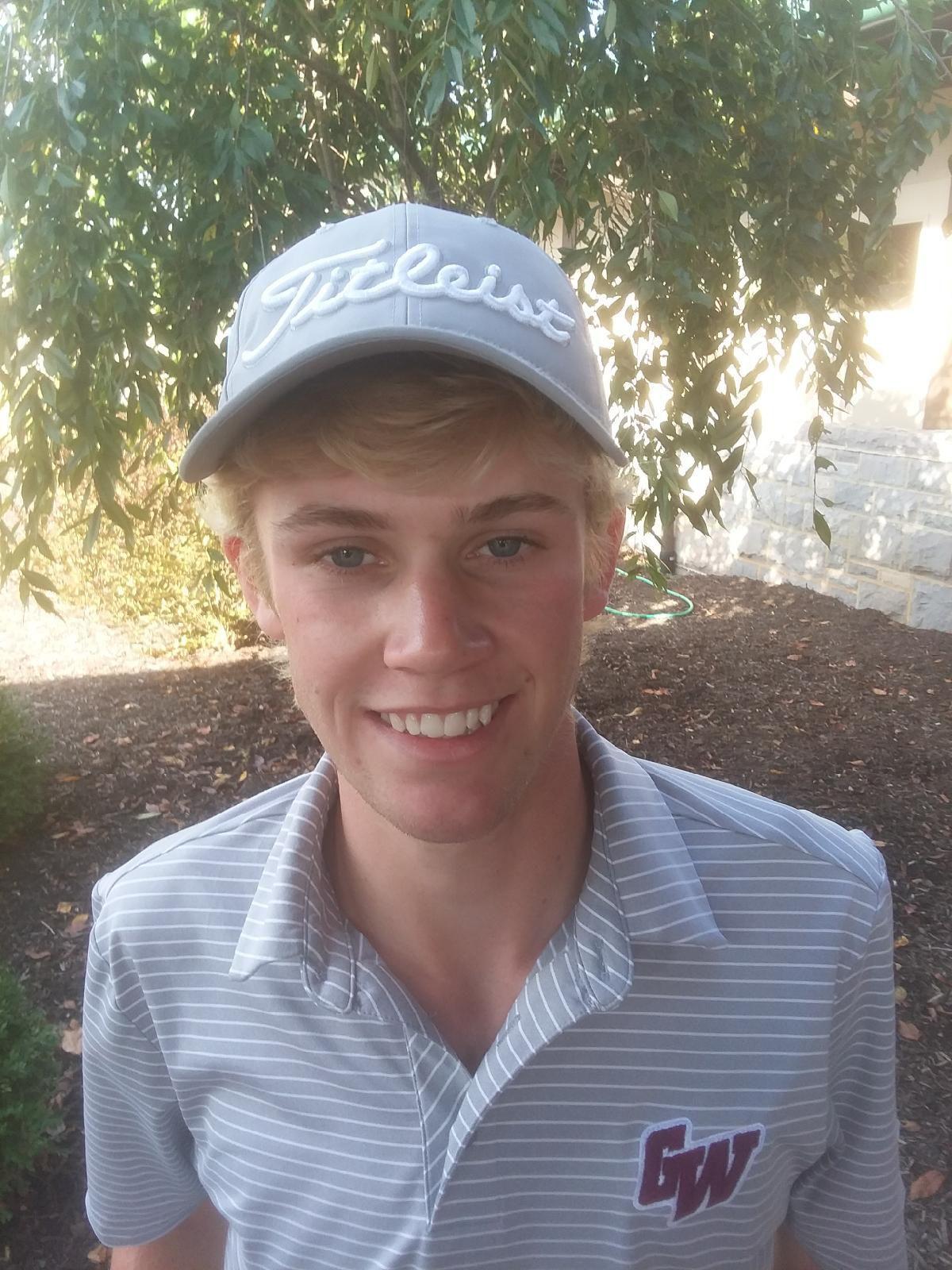 RADFORD — It may have come one day later than originally planned, but George Wythe moved one step closer to defending their Class 1 state title on Wednesday afternoon.

Playing in the first group on the course, defending Class 1 state medalist Channing Blevins shot a 1-under 71 to lead the Maroons to the team title at the Region 1C golf tournament at the Pete Dye River Course.

Overall it was a dominating performance by George Wythe as the Maroons had the top five individual scores on the day as they finished with a score of 309 topping runner-up Auburn by a whopping 74 strokes.

Blevins, a senior, said he was looking for consistency throughout his round. Except for one blemish he achieved it, shooting 35 on the front and 36 on the back of the par-72 course.

“My main goal today was to try and not make a bogey. I did have one, but I did a pretty good job saving pars,” Blevins said.

One day earlier it looked like Blevins was well on his way to an individual victory before weather stepped in. With the senior standing on the ninth green at 1-over par play was suspended for the day because of rain.

Eventually coaches and athletic directors got together and decided to wipe the scores clean and start the tournament over on Wednesday.

“I was playing good through the rain and I think it gave me an advantage because others weren’t, but it was fine starting over because I like playing this course,” Blevins said.

Coe achieved his runner-up finish after a rough start that saw him shot 7-over on the front nine. He rebounded with a 2-under score on the back nine.

Wednesday’s event was not the last time the Maroons will be on the Pete Dye River Course this year. The Class 1 state tournament is scheduled to be played there on Tuesday as George Wythe looks for back-to-back state titles.

“We’re excited to try to defend, especially playing in front of pretty much a home crowd,” Blevins said. “We’ve played here a couple times already and seeing it more and more gives us an advantage.”

Auburn, the defending state runner-up, also earned a spot in the team competition for next week’s state tournament with their second-place finish.

Covington’s Allison Douglas and Eastern Montgomery’s Haley Howard finished in a tie for sixth at 89 and will both compete in next week’s girls’ state tournament.