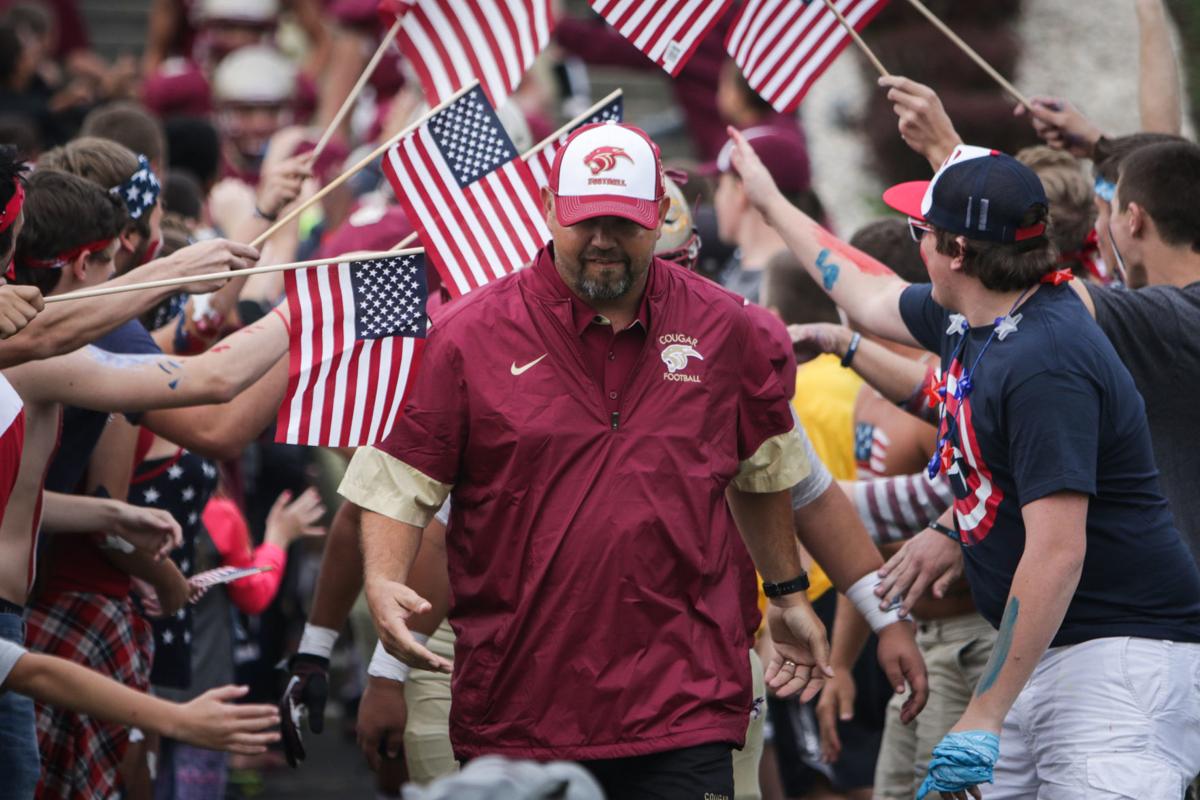 Stephen James has resigned as football coach at Pulaski County. 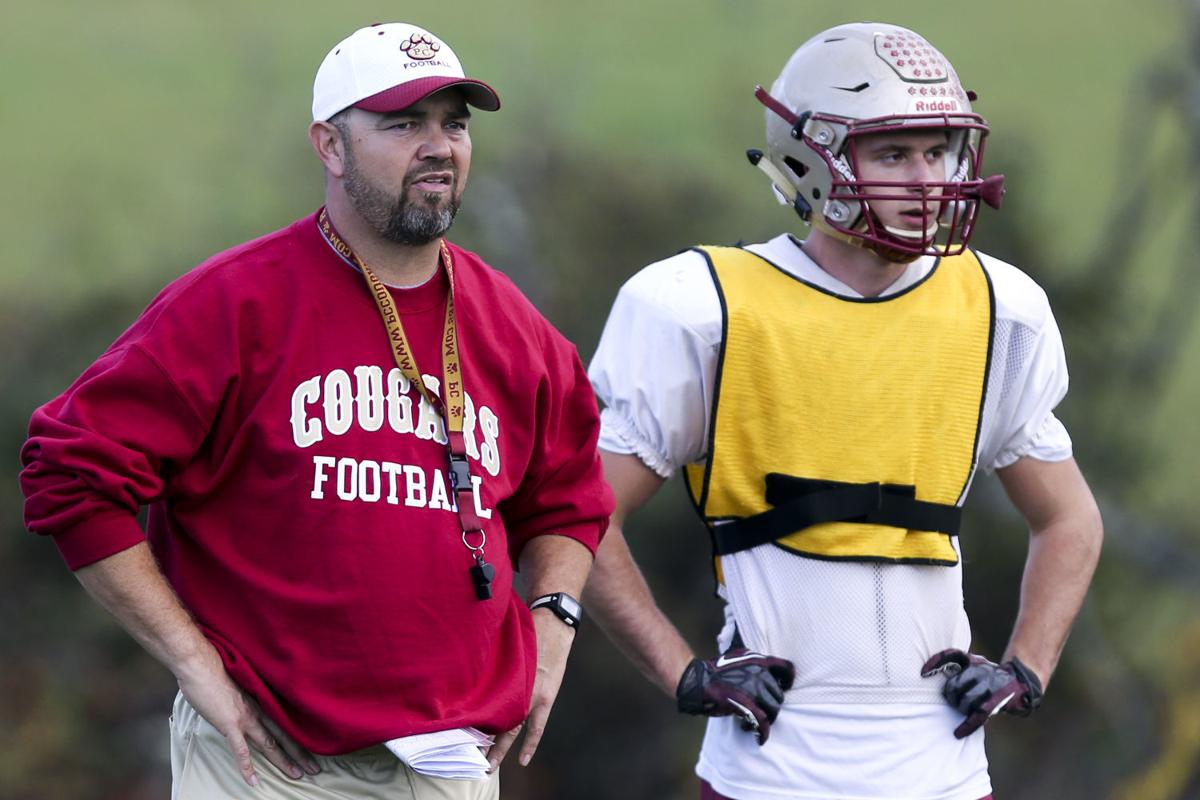 Stephen James has resigned as football coach at Pulaski County.

Stephen James has a background as a high school head coach for 21 years covering two sports.

Now he is going back to his alma mater.

James has resigned as the head football coach at Pulaski County after six seasons to become a government teacher at George Wythe High in Wytheville.

James coached Pulaski to winning seasons in his final five seasons in Dublin including a 9-3 mark in 2019 as the Cougars reached the second round of the Region 4D playoffs for the second successive season.

His overall record at Pulaski was 44-23 after taking over the program from Todd Jones in 2014.

James was the head coach at Fort Chiswell from 2005-13. He had a 64-38 overall record at Fort Chiswell, leading the Pioneers to the VHSL Group 1A state semifinals in his final season.

He previously was the head baseball coach at Marion for six years.

James, 48, who has lived in Wytheville close to the George Wythe campus during his various coaching stops, said he left the Pulaski County job for several family-related reasons he did not specify.

“The timing was right,” James said. “Just mentally, for the past few years I’ve been thinking I’ve probably got a year or two left. Who knows? Once I’ve been out of it a while I might get the itch or possibly be an assistant for somebody.

“I’ve coached two or three sports for a lot of those years. It’s just time for me to see how the other half lives for a little bit and see if I like that or not. I’m not a spring chicken anymore by any stretch of the imagination.”

James is one of only five head football coaches at Pulaski County, which is one of the more prominent Timesland programs in terms of community support.

The football program has produced the lone VHSL state championship ever won by the school, a Group AAA Division 6 title in 1992 under coaching legend Joel Hicks, who did not have a losing season in 24 years on the job.

“I appreciate everything that Pulaski has done for me, the administration, Coach Hicks,” James said. “I enjoyed my time being able to talk to Coach Hicks. He gave me a lot of advice while I was there.

“It’s a good job. You didn’t want for anything. The resources are there if you needed them. You had plenty of people in the community that were willing to help the kids and get stuff for them.”

James is heading to George Wythe as the Class 1 Mountain Empire District school is in the middle of an administrative transition.

Kim Ingo is replacing Dante Lee as the school’s principal, while the athletic director position is vacant following the retirement of long-time AD Rusty Beamer.