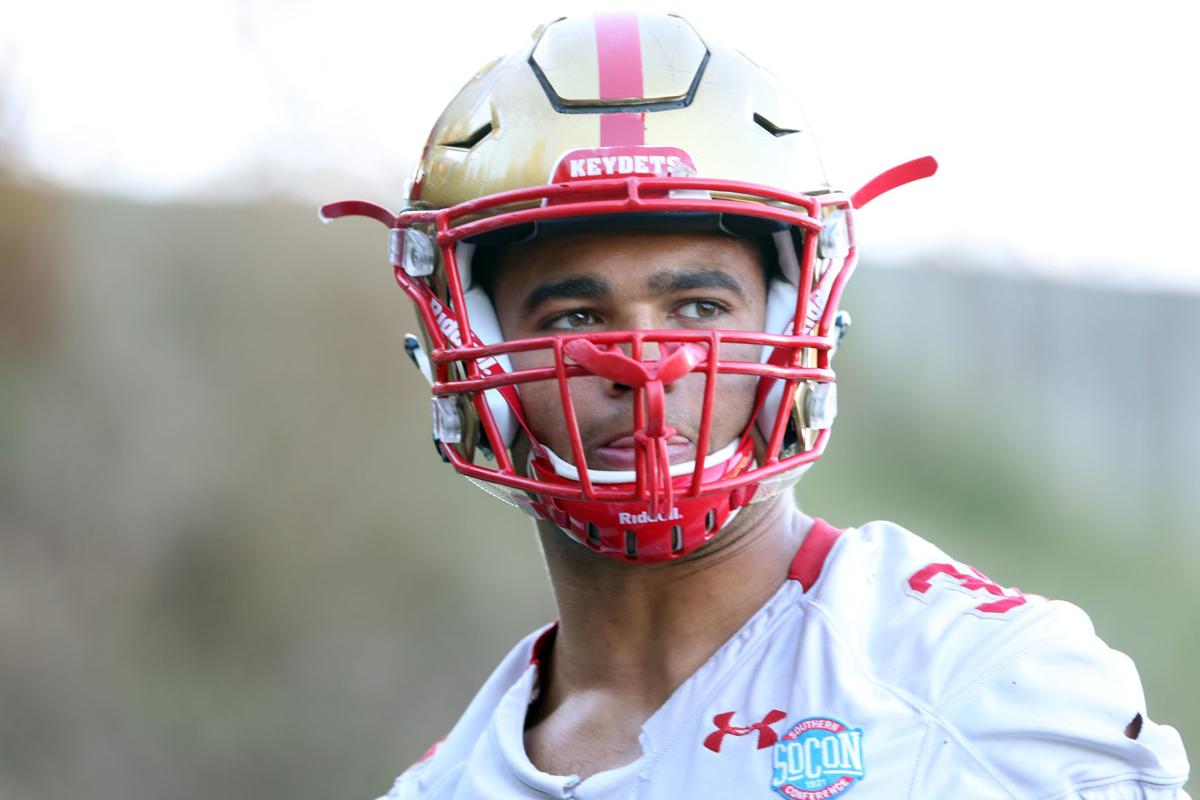 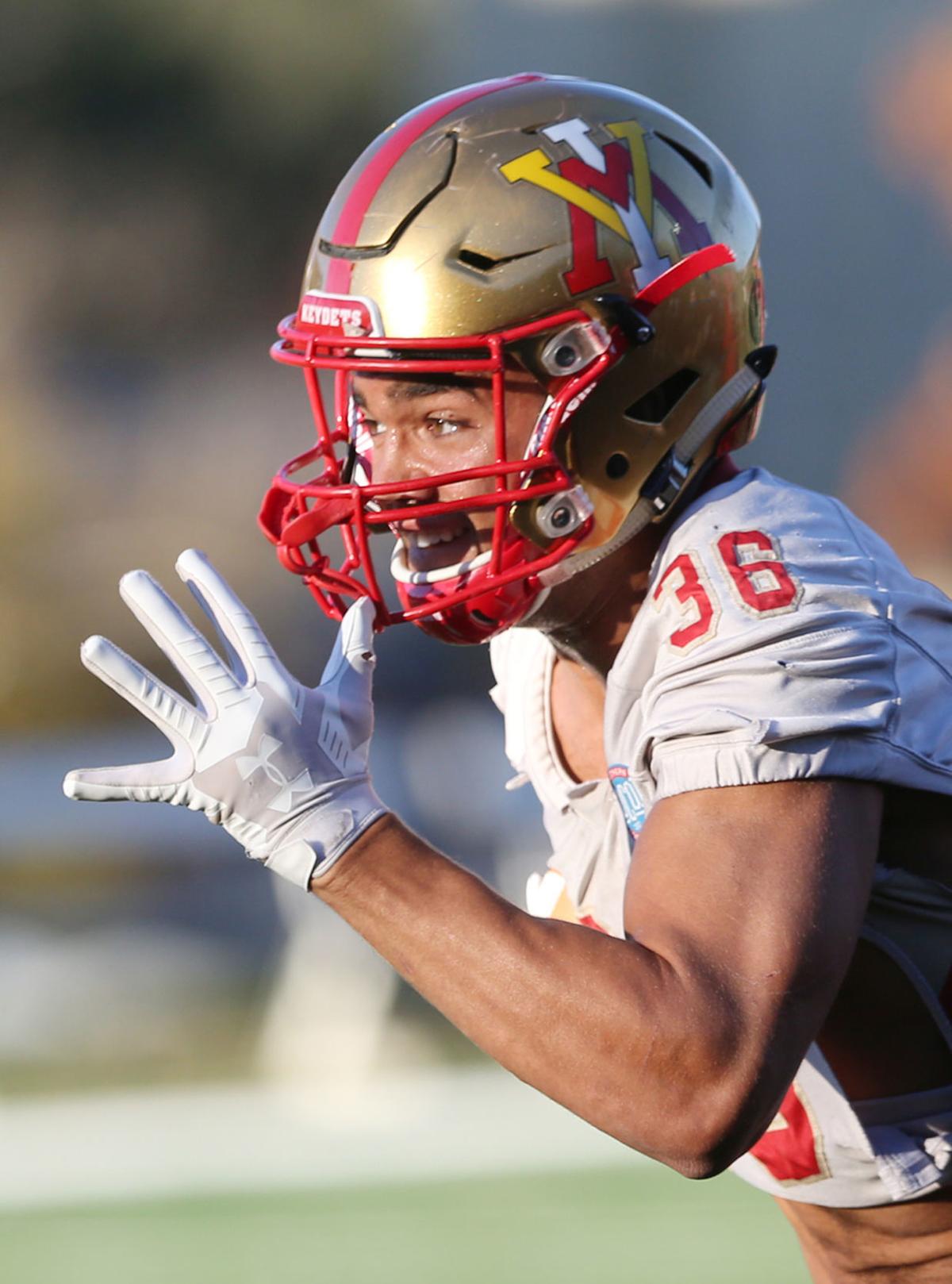 VMI running back and Salem High graduate Alex Ramsey is transferring to The Citadel.

VMI running back and Salem High graduate Alex Ramsey is transferring to The Citadel.

Alex Ramsey is going to experience both sides of the VMI-Citadel rivalry.

The Citadel announced Tuesday that Ramsey, who earned second-team All-America honors as a VMI running back last season, will join the Bulldogs as a graduate transfer.

He is leaving one military school in the Southern Conference for another.

VMI beat The Citadel last season, ending the Keydets’ 12-game losing streak in the rivalry. Ramsey ran for 97 yards in the game.

The Citadel ranked sixth in the FCS in rushing offense (268.2 ypg) last year with its option-oriented flexbone attack.

“Citadel is a prestigious school and also I’ll get the ball a ton,” Ramsey told The Roanoke Times on Tuesday in a direct message on Twitter. “I love running the ball, which made The Citadel hard to turn down.”

The Citadel, which is located in Charleston, South Carolina, went 6-6 overall and 4-4 in SoCon play last year.

“I really enjoyed my time in Charleston on my visit,” Ramsey said.

As a fourth-year junior, Ramsey ranked seventh in the FCS in rushing yards last season with a league-high 1,326 — the fourth-best single-season total in VMI history. He tied for third in the FCS in touchdown runs with a school-record 22. He also had 50 catches.

He rushed for 207 yards against Wofford. He tied a SoCon single-game record by running for six touchdowns in an overtime win over Samford.

He told The Roanoke Times last December that he decided to enter the transfer portal “for what I want in the long run.”

“Wanted to try something new for grad school and a shot of playing professionally,” Ramsey told The Roanoke Times last December. “Nothing against my coaches or teammates. Loved playing for the coaches.”

VMI does not have a graduate school. If Ramsey had decided against entering the portal last December, he would have had to put off graduating this month so he could return to VMI for one final season.