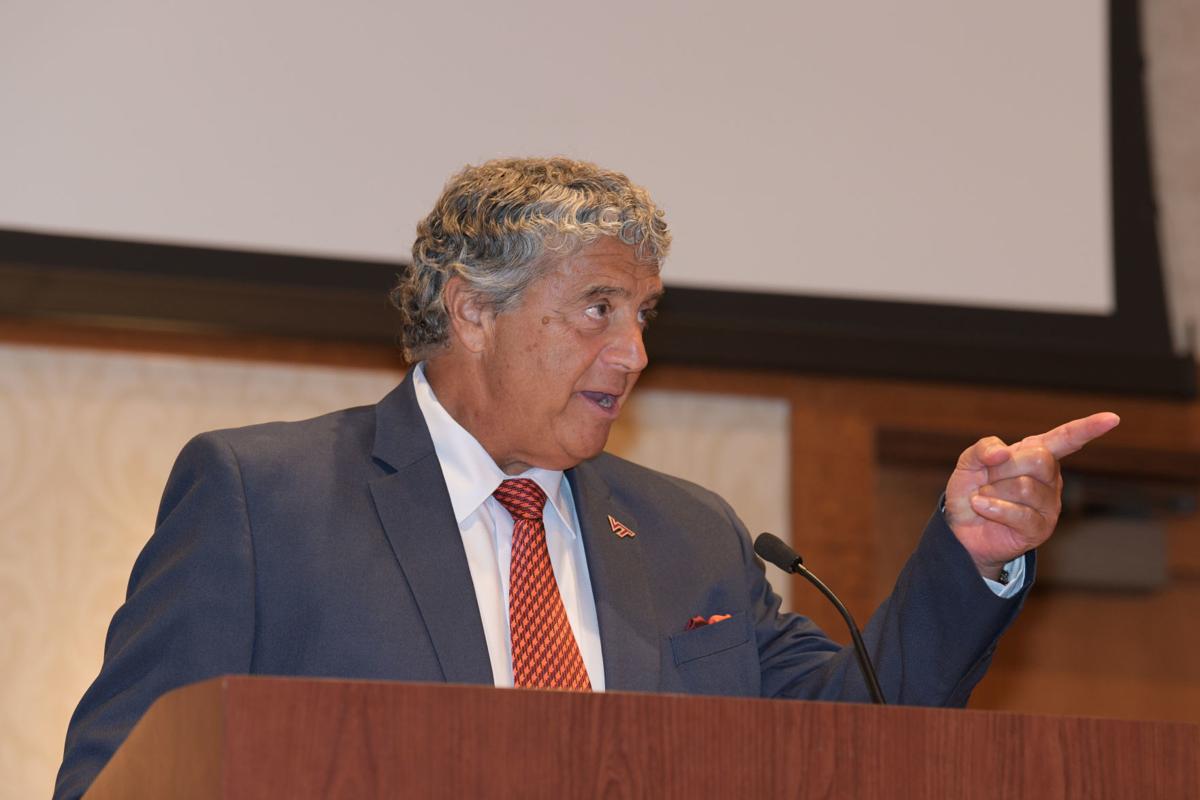 Virginia Tech radio analyst Mike Burnop has been named the state sportscaster of the year by the Virginia members of the National Sports Media Association. 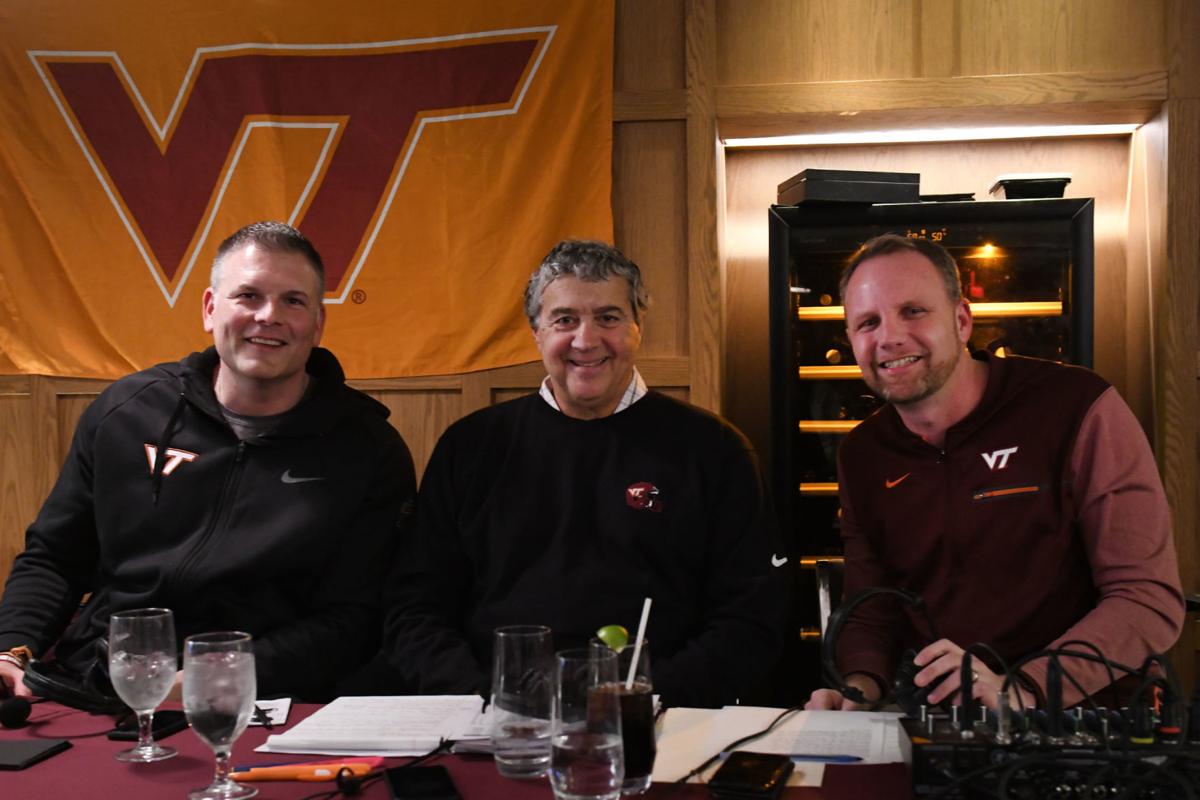 Virginia Tech radio analyst Mike Burnop has been named the state sportscaster of the year by the Virginia members of the National Sports Media Association.

Mike Burnop, the Virginia Tech football and men’s basketball radio analyst, was named the 2019 Virginia sportscaster of the year by the National Sports Media Association on Monday.

David Teel, columnist for the (Newport News) Daily Press, was named the commonwealth’s sports writer of the year for the 13th time.

Only the Virginia members of the National Sports Media Association voted for those two awards.