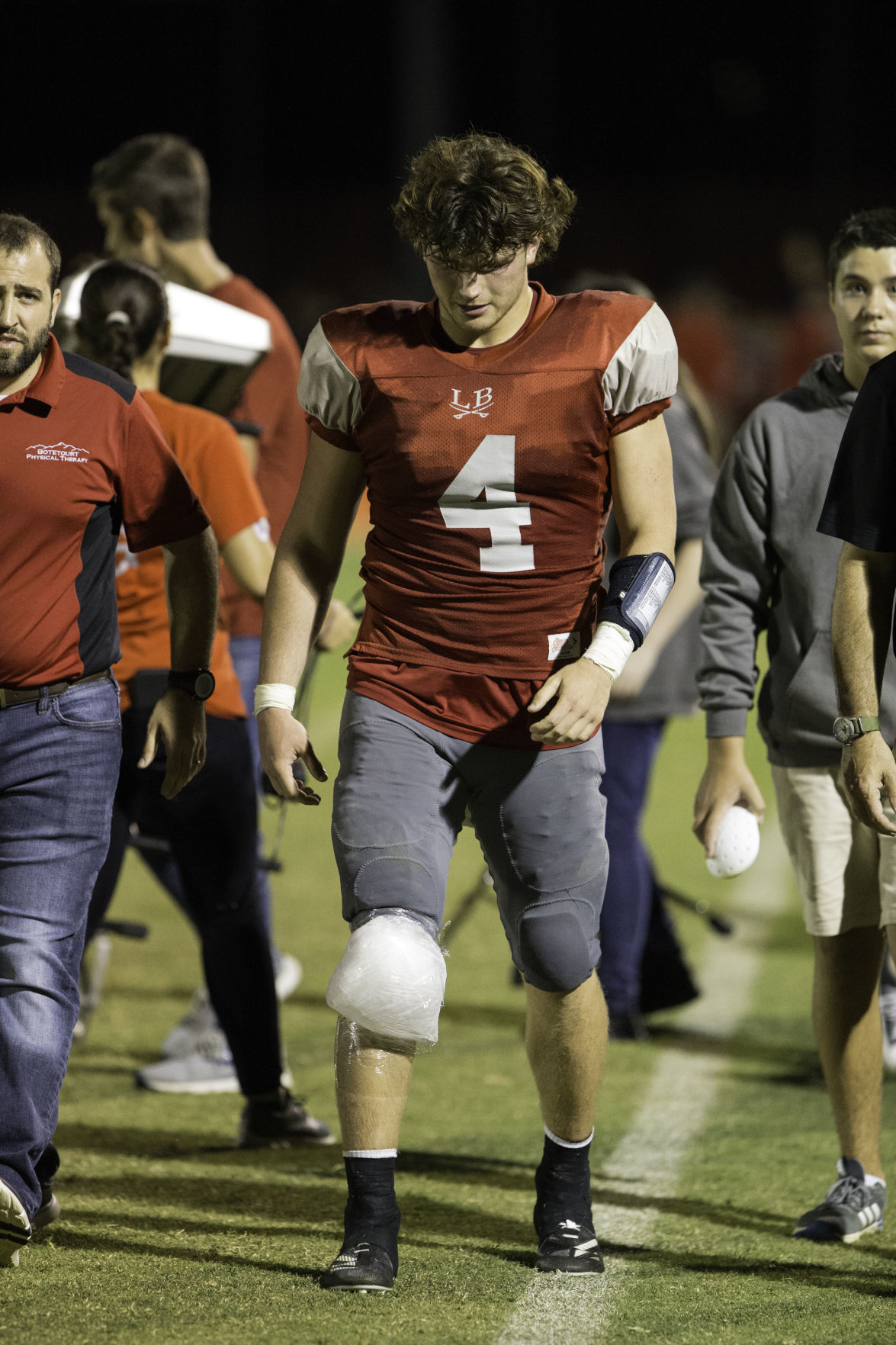 Former Lord Botetourt standout football player Evan Eller was lost for the season in 2019 due to a knee injury suffered against Bluefield (W.Va.) in September. 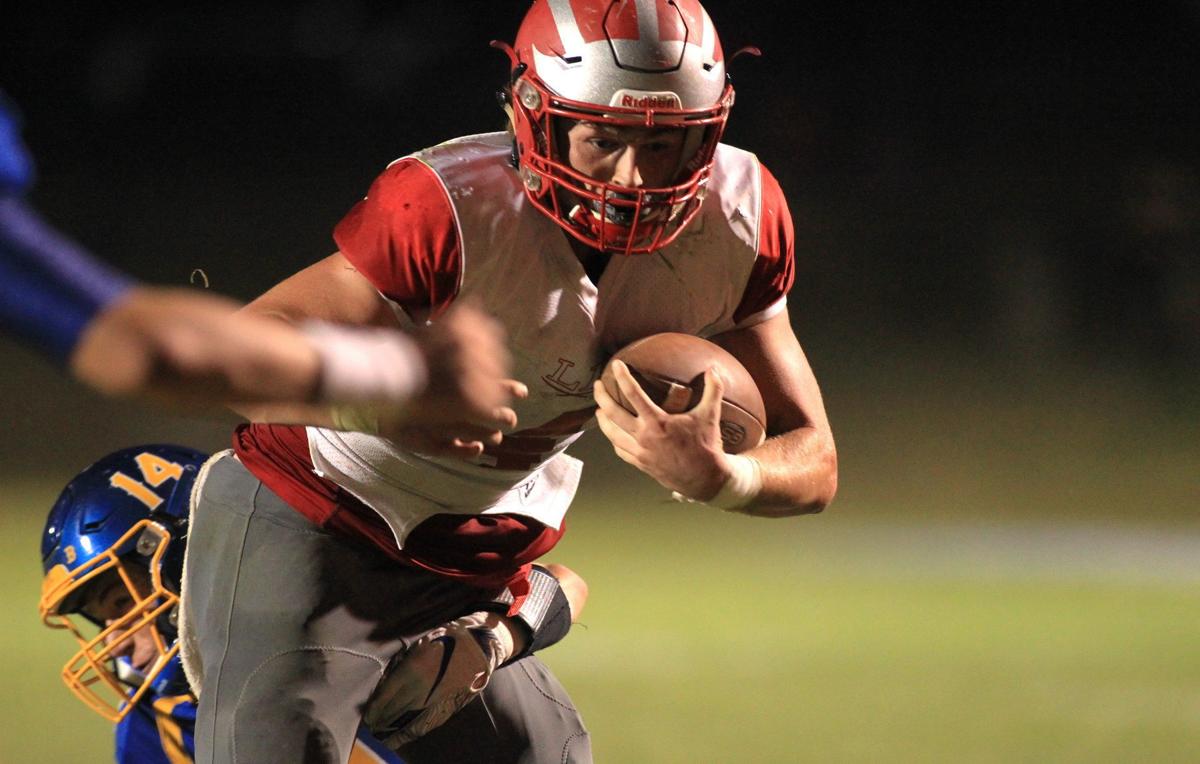 Lord Botetourt’s Evan Eller (above) has signed to play football next fall at VMI.

Former Lord Botetourt standout football player Evan Eller was lost for the season in 2019 due to a knee injury suffered against Bluefield (W.Va.) in September.

Lord Botetourt’s Evan Eller (above) has signed to play football next fall at VMI.

Evan Eller’s 2019 football season at Lord Botetourt ended almost before it began as the two-way star sustained a torn ACL in the Cavaliers’ third game in September, requiring surgery.

The knee injury did not prevent the 6-foot-1, 210-pound senior from being a college recruit.

In what Botetourt coach Jamie Harless called the “steal of the century,” Eller signed Wednesday with VMI, where he likely will play strong safety.

Eller, who was the VHSL Class 3 defensive player of the year in 2018, had offers from more than 20 schools including an early offer from Army, but he chose the Keydets.

“Once I got injured, it kind of went off the coaches and how they treated me,” Eller said. “The VMI coaches were the most straight-up with me and they had the most faith in me after everything.

“My parents were really comfortable with who they were and how they treated me.”

Eller said Army wanted him to attend a prep school before going to West Point, which was not his preference.

“The [Army] coaches started getting out of touch a little bit but claimed I still had that offer,” he said. “We just didn’t trust it as much as we did before.”

VMI has not had a winning football season since 1981, but the Keydets’ 5-7 record last year got Eller’s attention.

Eller will be joined at VMI by Rockbridge County offensive lineman Austin Doyle, a second-team Valley District choice in 2019.

“They’re definitely on the upswing, and I probably wouldn’t have committed there if I didn’t think there was potential,” Eller said.

Eller rushed for 700 yards and 10 TDs on 82 carries as a junior, occasionally taking shotgun snaps as a quarterback.

Eller said his recovery from the injury is ahead of schedule.

The torn ACL also caused Eller to miss the entire 2019-20 basketball season, although at a recent game he did sink a halfcourt shot during a halftime contest.

“My surgeon is really impressed with how everything’s going,” he said Wednesday. “I just started my ‘return to play’ workout today. He said I can stop physical therapy after this week, but we’re probably going to do it another two or three weeks just to play it safe.”

Glenvar’s Avery Alexander, who lost a playoff for the VHSL Class 2 golf title, has signed with Division II Carson-Newman.

Alexander shot 72 in the state tournament at the Pete Dye River Course to tie with Staunton’s Mason Wyatt and King William’s Taylor Hubbard. Hubbard won the event on the first playoff hole.