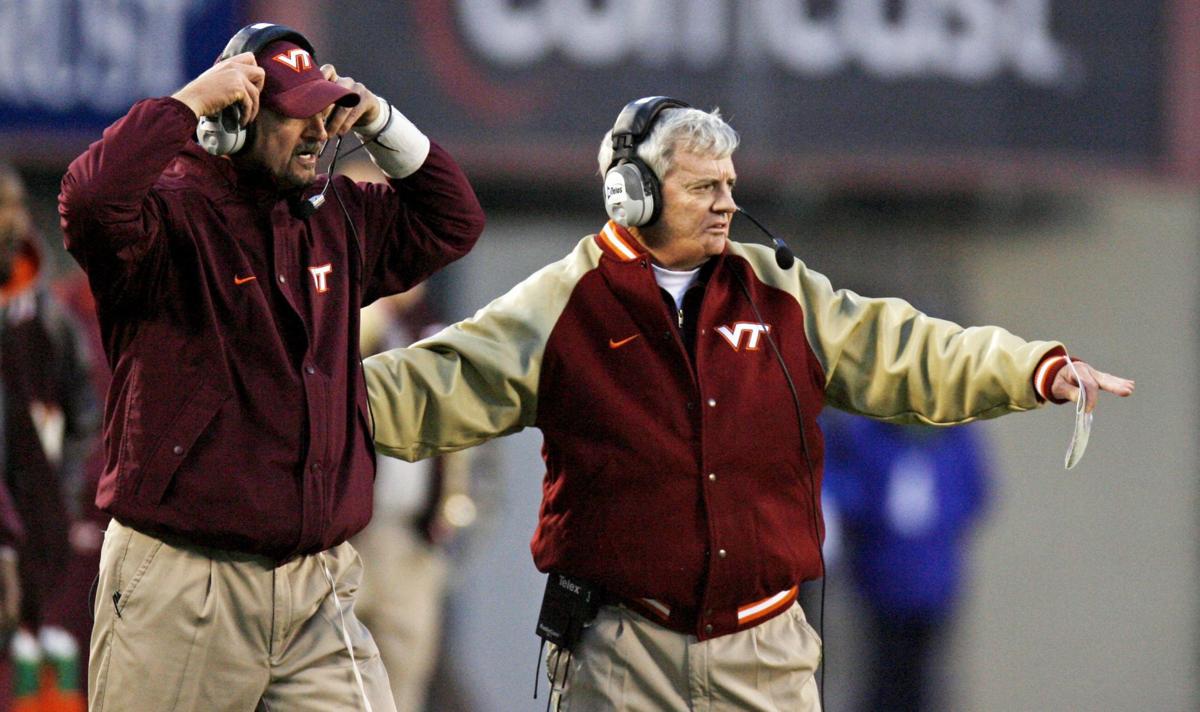 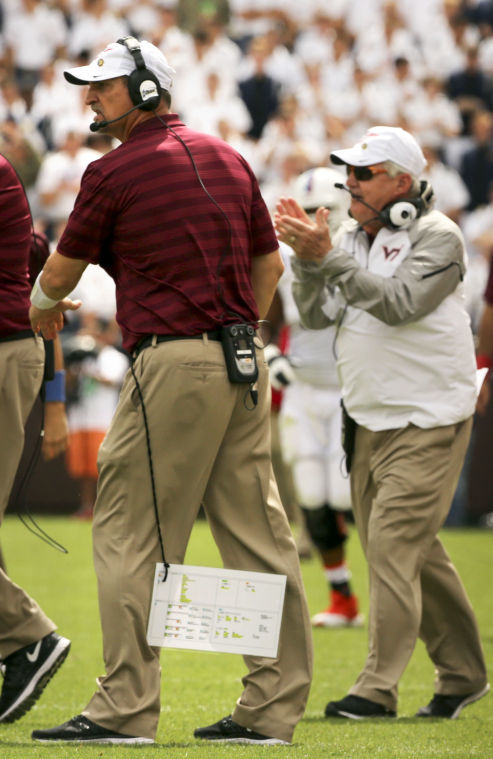 Foster wasn’t there. So Beamer, who already knew that Foster had decided to retire from coaching at the end of the upcoming season, left him a note.

And what did Beamer write?

“You had a great run here at Virginia Tech. Be proud. Virginia Tech’s going to miss you,” Beamer recalled Thursday in a phone interview.

Foster, who has been a Tech assistant since 1987, announced Thursday he would step down at season’s end.

“We talked some time back, and I knew it was getting ready to [be announced],” Beamer said. “He really enjoys where he’s living on the lake, so he’s ready for a little relaxation and a little more fishing.”

Foster was a Tech assistant for Beamer’s entire 29-season run at the helm of the Hokies (1987-2015). Foster has remained on the staff under Beamer’s successor, Justin Fuente.

Beamer promoted Foster to co-defensive coordinator before the 1995 season. Foster has been the solo defensive chief since 1996.

“Any time you start talking about coordinators around the country, Bud’s name usually comes up because he’s just recognized as one of the greatest coordinators ever,” said Beamer, who steered Tech to 238 wins and 23 bowl bids.

“The run that we had going towards the national attention that we’ve gotten here at Virginia Tech, he’s been instrumental in that. I don’t think it would’ve happened without him.

When Beamer served as Murray State’s defensive coordinator in the 1979 and 1980 seasons, Foster was one of his players.

“He played outside linebacker for us,” Beamer said. “He didn’t play because he was blazing fast. He played because he was steady, the game made sense to him, he was in the right place. … He understood football.”

So after Foster’s playing career ended and Beamer became Murray State head coach, Beamer made him a graduate assistant for the 1981 and 1982 seasons. Foster then spent the following four seasons as one of Murray State’s linebackers coach.

When Beamer left Murray State to take the Hokies’ reins, he brought Foster with him.

“I saw him as a player. I saw him in our staff meetings as a coach. I saw him down on the field coaching. So when I got the job here at Virginia Tech, there was no question I was going to bring him with me,” Beamer said.

Foster won the Broyles Award, which is given to college football’s assistant coach of the year, in 2006. He was also a finalist in three other years.

“Whatever you see on film, there’s going to be one, two, three, five things different that this team feels like they should be able to do against you. And the quicker you can realize what they are and adjust to them, [it] gives you a heck of a lot better chance of winning on Saturday afternoon,” Beamer said.

“Bud has seen every formation, every play, every motion, and knew how he wanted to adjust to it and had already been through it. That experience through the years really helped Virginia Tech. We were quick to adjust to things.”

“I sat in, we discussed it, … I’d [comment] … if there was something I saw that was concerning, but he was really in charge,” Beamer said. “He’d been the one that watched the video all week. I never questioned why he was calling something.

“I trusted him totally to do that.”

Foster was up front with Beamer. If he didn’t agree with Beamer, he would tell him so.

“We never had trouble communicating with each other,” Beamer said. “We trusted each other to know we might disagree, which wasn’t very often, but that we could listen to the other guy and take in how he was thinking.”

The players trusted Foster, too.

“The players believed in what he was saying, and they knew whatever he was telling them, if they could execute it, they had a better chance of winning the ballgame,” Beamer said. “That confidence the players had in him meant a lot. … Players have to have confidence in what you’re telling them.”