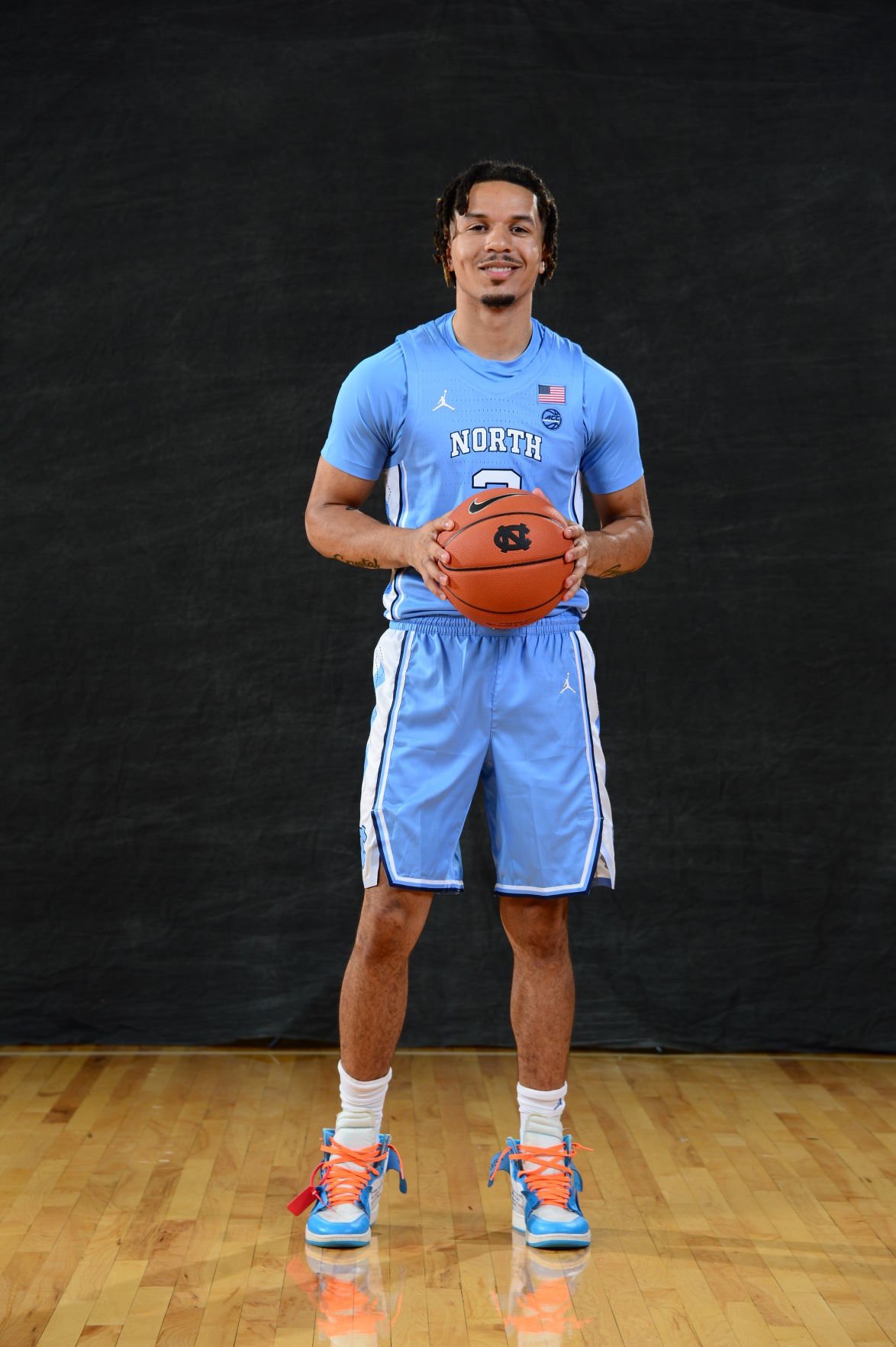 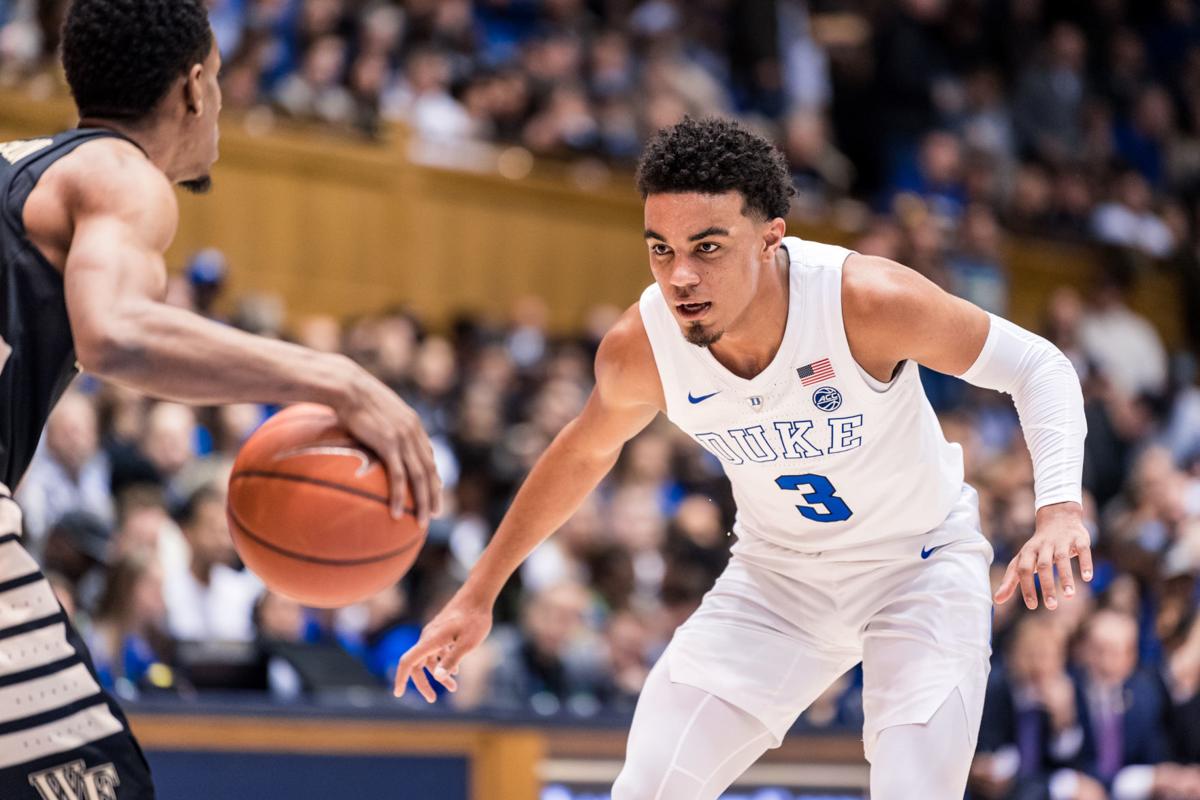 UNC JUNIOR GARRISON BROOKS SAYS: “Just seeing him dish all the time in high school, it just helps me get prepared to get the ball, … to kind of make him look good for those flashy passes he has.”

LAST SEASON: averaged 12.6 points; ranked sixth in the ACC in assists (4.2 apg) and seventh in assist-turnover ratio; ranked fourth in the ACC in 3-point field-goal percentage (42.2 percent); made 68 3-pointers; had 35 steals.

JOHNSON SAYS: “I really don’t know why my steals were down [from when he had 44 as a sophomore]. I would say I wasn’t really that locked in defensively last year as I am this year.”

LAST SEASON: All-ACC third team; averaged 14.1 points; ranked fifth in the nation and first in the ACC in rebounds (11.2 rpg); one of just seven players in a major conference to average a double-double last season; ranked ninth in the ACC in field-goal percentage (45.5 percent).

MOONEY ON THE ACC: “When you’re playing against some of the best players in the country, it certainly is challenging. But that’s what you work for. That’s why you put hours in the gym, to go out and play against guys like that.”

LAST SEASON: All-ACC third team; named ACC Most Improved Player; ranked sixth in the ACC in scoring (17.0 ppg) and eighth in rebounding (7.6 rpg); tied for eighth in the ACC in 3-point field-goal percentage (37.4 percent); made 77 3-pointers.

NWORA ON THE 3-POINT LINE BEING MOVED BACK TO 22 FEET, 1 3/4 INCHES: “I already shoot a lot of my shots from out there. … I feel like if you can shoot, you can shoot if the line is pushed back a little bit.”