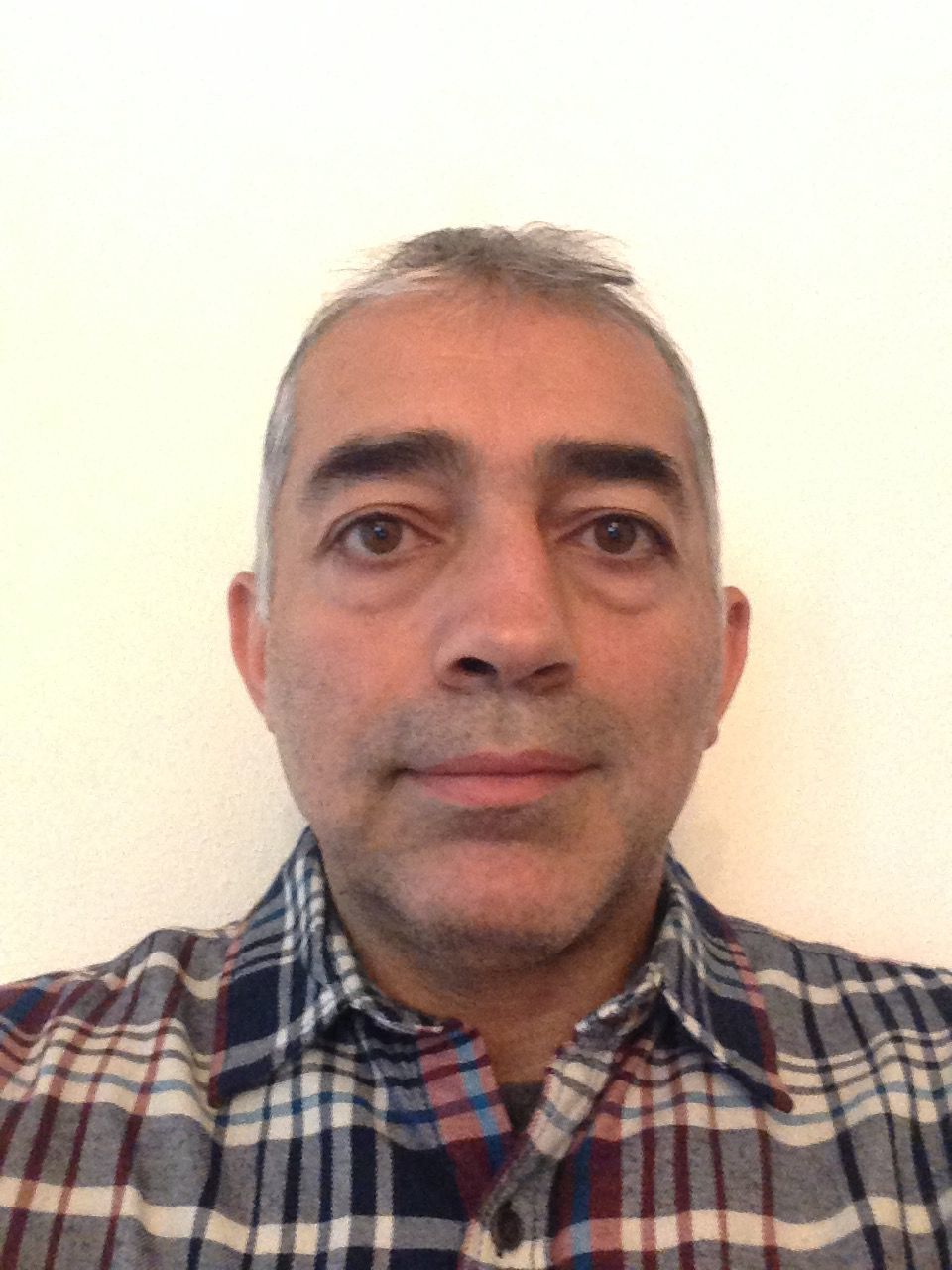 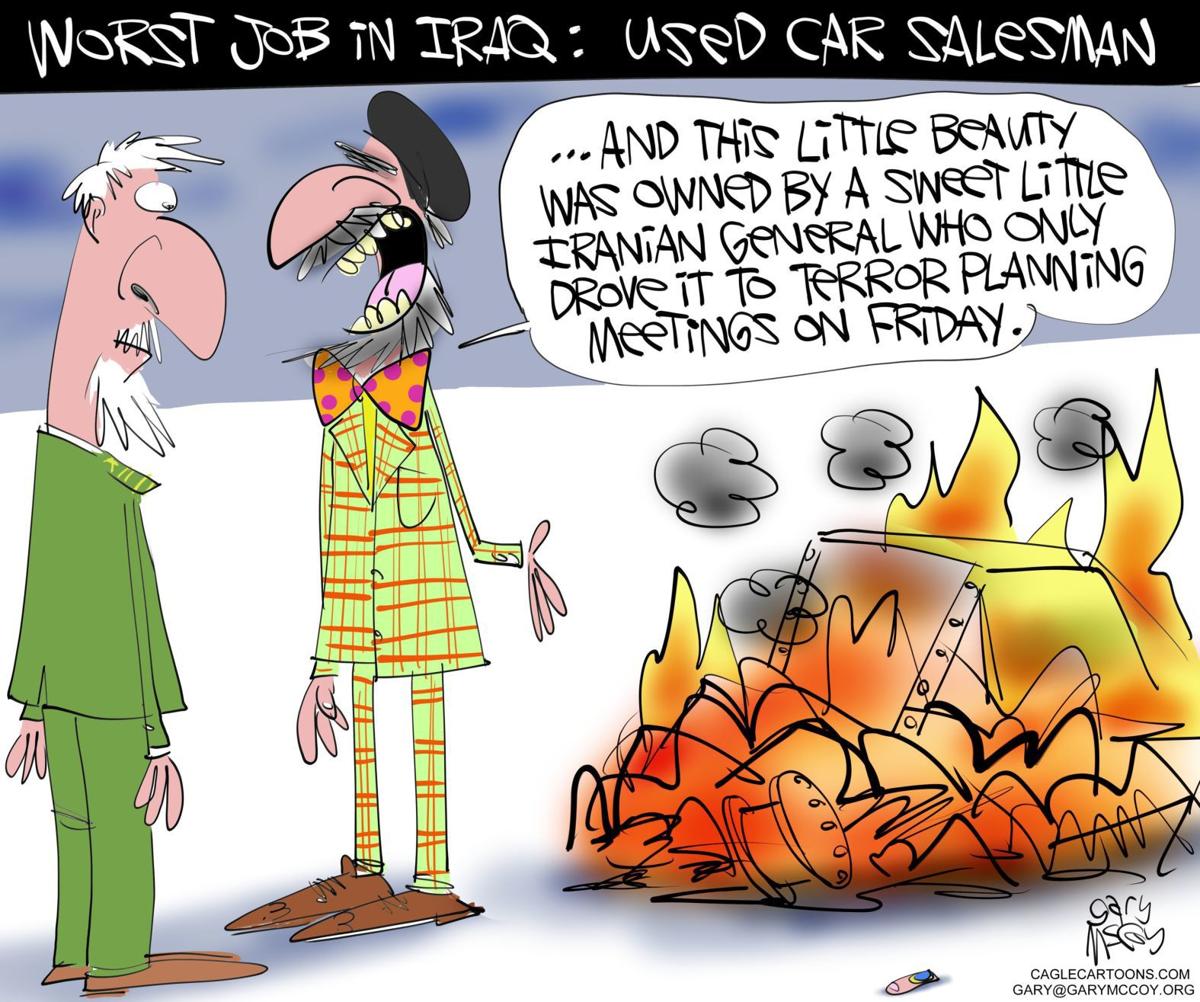 Zangana is a corrections officer in the Roanoke Valley. He came to the United States as a political asylee in 1997.

Since the success of the Iranian Islamic revolution in 1979, the leaders of Iran have committed to export their system across the world by either establishing and aiding paramilitary groups or conducting indirect attacks to destabilizing countries in the region.

The political vacuum and the weakness of the regimes in Arab peninsula and the Middle East have created opportunities for the Iranian regime to conduct military operations and expand its power. Those familiar with the ideology and intent of Iran’s Islamic regime know it creates tensions and conflicts to further the regime’s agenda. The Republic of Islamic Iranian is applying its religious style politically and militarily to impose its power and control the region. Iran’s role in the region does not predict a peaceful and bright future, and we will continuously face disasters and humanitarian crises as a result.

Iran’s role in Iraq has pushed the country toward social and security disasters. A small version of the Iranian regime is ruling Iraq and changing the social and political structure. The recent uprising in Iraq has revealed the opposition of the majority of the people to Iranian interference in the country. Iran also is involved in Syria with military operations and uses Hizbullah to enforce the Iranian regime’s policies in some regions of Lebanon and Syria. The Iranian regime also is inserting itself into the Israeli-Arab conflict in the Middle East, and claiming an obligation to defend Palestine.

Unfortunately, when signing any deals or agreements, Iran is not eliminating the threat and hostility toward the United States. The roots of radicalism in the regime are tied firmly with the other divisions in the government, and the Iranian regime is using every means to remain in power and extend its life. The oppressiveness and violation of basic human rights by the Islamic regime are experienced everyday by the people of Iran.

The United States’ killing of Qasem Suleimani is a remarkable event and a powerful message to the Iranian regime. Regardless of the regime’s outrage now toward the United States and vows of retaliation, we ought to remind ourselves that Iranian leaders have always vowed to fight the United States. The late leader of the Islamic revolutionary, Ayatollah Khomeini, used to call the United States “the Great Satan” and threatened to wipe Israel off the map.

Therefore, any retaliation letters, rhetoric, or hostile messages are not new terms in the Iranian regime’s policy against the United States.

The author would be well served to look at history prior to 1979 for some clues.

This is EDR. AGREE oldman. Russian involvement could be just around the corner===which could be devastating worldwide. Here's the message to the bots and Pubs who write here. IF YOUR ADULTEROUS, LYING, IMMORAL AND UNETHICAL MENTOR OZ STARTS TO ENGAGE IN THE MIDDLE EAST BECAUSE OF U.S. AGGRESSION....SEND YOUR CHILDREN AND GRANDCHILDREN FIRST. THEY'LL BE SOOOO PROUD OF YOU, IN SPITE OF THE FACT THAT THEY MIGHT GET THEIR TAIL-ENDS BLOWN OFF...