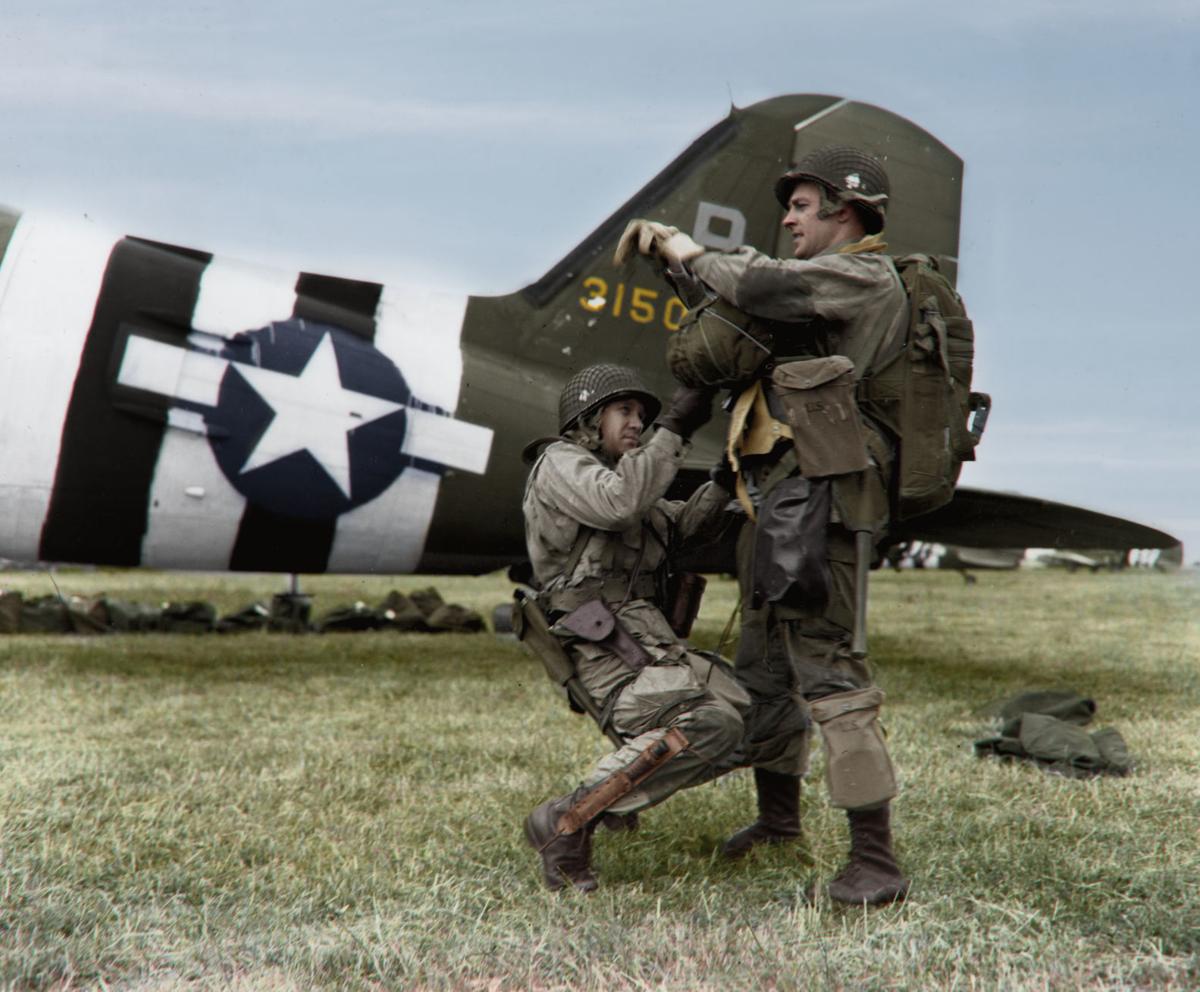 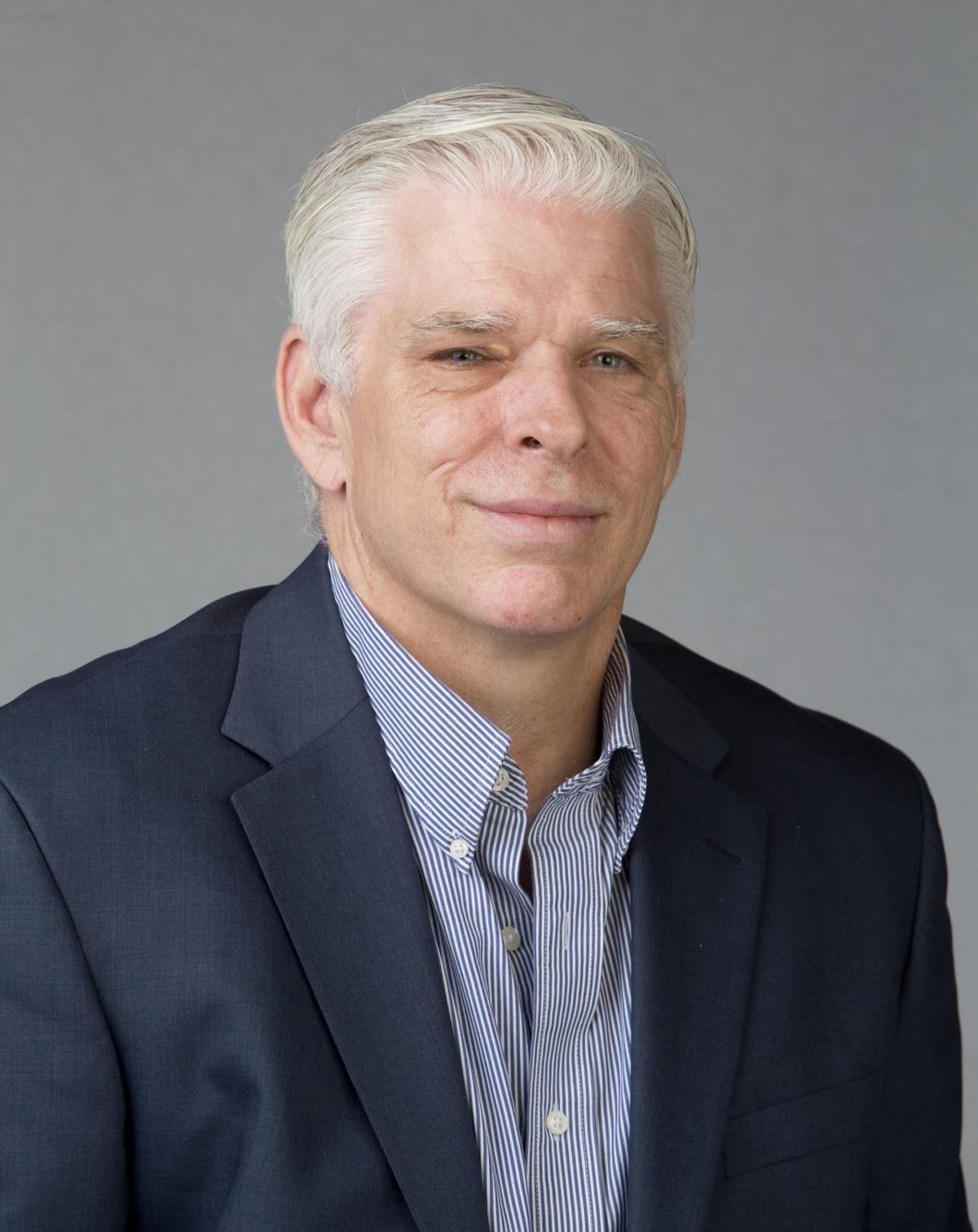 Adapted by Lee Wolverton from his foreword to “Sent by the Iron Sky: The Legacy of an American Parachute Battalion in World War II.” The book by former British paratrooper Ian Gardner is expected to be released in November by Osprey Publishing:

Countless words have been written about men at war, part of the innate human desire to explain the unexplainable, to comprehend the incomprehensible, to know what only those who have taken up arms can truly know: Why do they do it?

What compels human beings, whose existence is by its very nature so fragile and finite, to risk all in that most inhuman of all human endeavors?

In the front of a regimental yearbook compiled for the 101st Airborne’s 506th Parachute Infantry Regiment are black-and-white photographs of the leaders of that elite unit, whose exploits not only turned the tide in Europe and World War II but dramatically altered the course of human history.

If we want to understand what drove them, the explanation appears beneath the picture of my grandfather, Lt. Col. Robert Lee Wolverton. He commanded Blue, the 3rd Battalion in the 506th, fulfilling a dream born when he was a boy in Elkins, West Virginia. He longed to lead men into battle and devoted himself early to that pursuit. That guided his every step, from West Point to Ramsbury, England, to June 6, 1944, and the moment he leapt from a C-47 airplane into the fiery darkness over Normandy.

There is no better way to know him and the men of 3rd Battalion than by reading the simple, succinct inscription beneath his photograph in that old yearbook:

“Leader this man … He loved Blue, and Blue loved him.”

War is defined by killing, and killing commonly is defined by hate, the sort of which compels one race to seek systematic domination, subjugation or elimination of another. When one mass of people aligns to wipe away another, as happened in the grave days during and leading up to the Second World War, it can be stopped only by those willing to fight and die.

Sensible people anguish at the need but recognize it. Cognizant people pray days never come again like those that roused the sleeping giant that was America before Pearl Harbor. But as recent history attests, humankind has not lost its capacity for horrific turns.

In the event that produces the kind of cataclysm that sent my grandfather and his men into the night skies, it won’t be hate that saves humanity but those virtues long esteemed by warriors like them: duty, honor and love.

Leading his battalion in prayer before the D-Day jump, my grandfather said: “[I]f die we must, let us die as men would die, without complaining, without pleading and safe in the knowledge that we have done our best for what we believed was right.”

Those words were an expression of his love for his men, part of his caring for them at the most perilous moment of their lives, guiding them, if necessary, to the ultimate sacrifice in the spirit of honor each of them so cherished and with the assurance that it was not in vain but for the good of humankind.

He lived out those words. German machine gun fire killed my grandfather in his parachute, before his boots touched French soil. He was among roughly 100 men in his battalion who perished either in the drop or in the D-Day fighting immediately after it.

Each of us is indebted to those men and every warrior before and since who has served this country in that same spirit. We are indebted not only for their sacrifice but for all they represented, for the lesson in love they left us and the remainder of humanity forever.