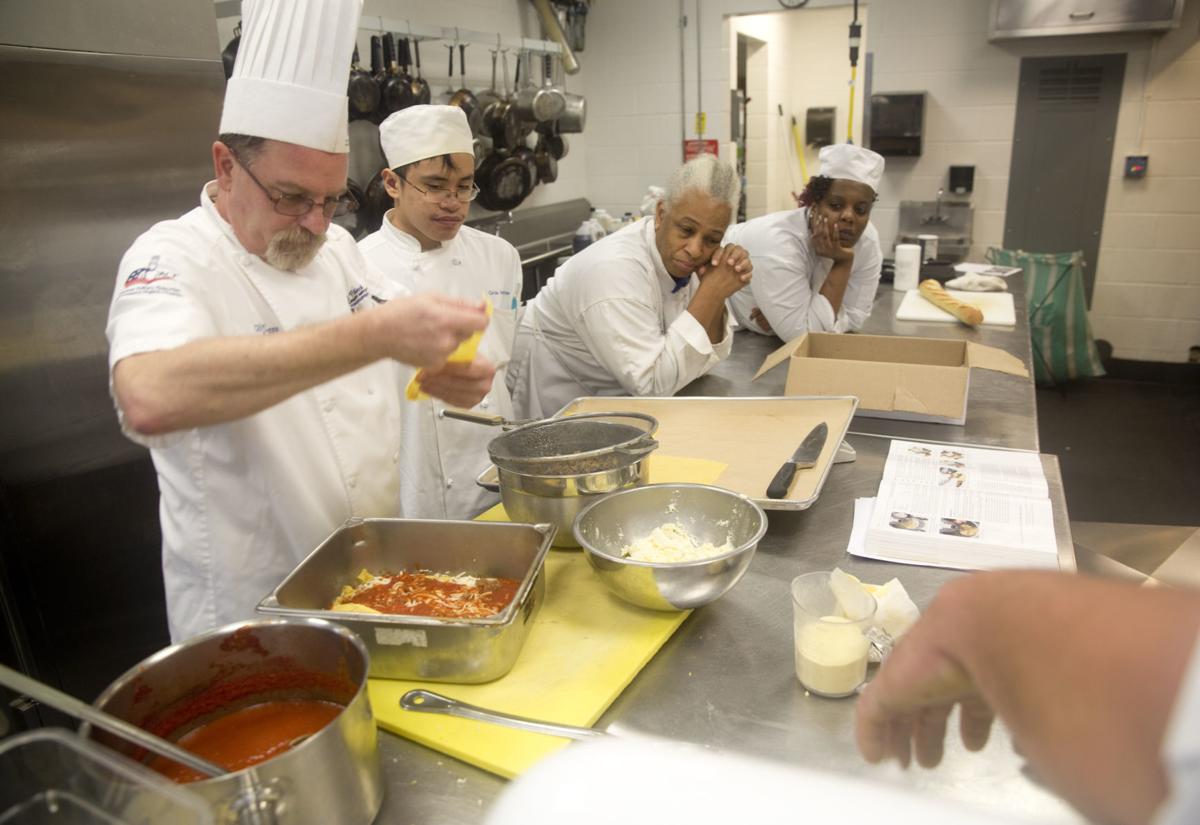 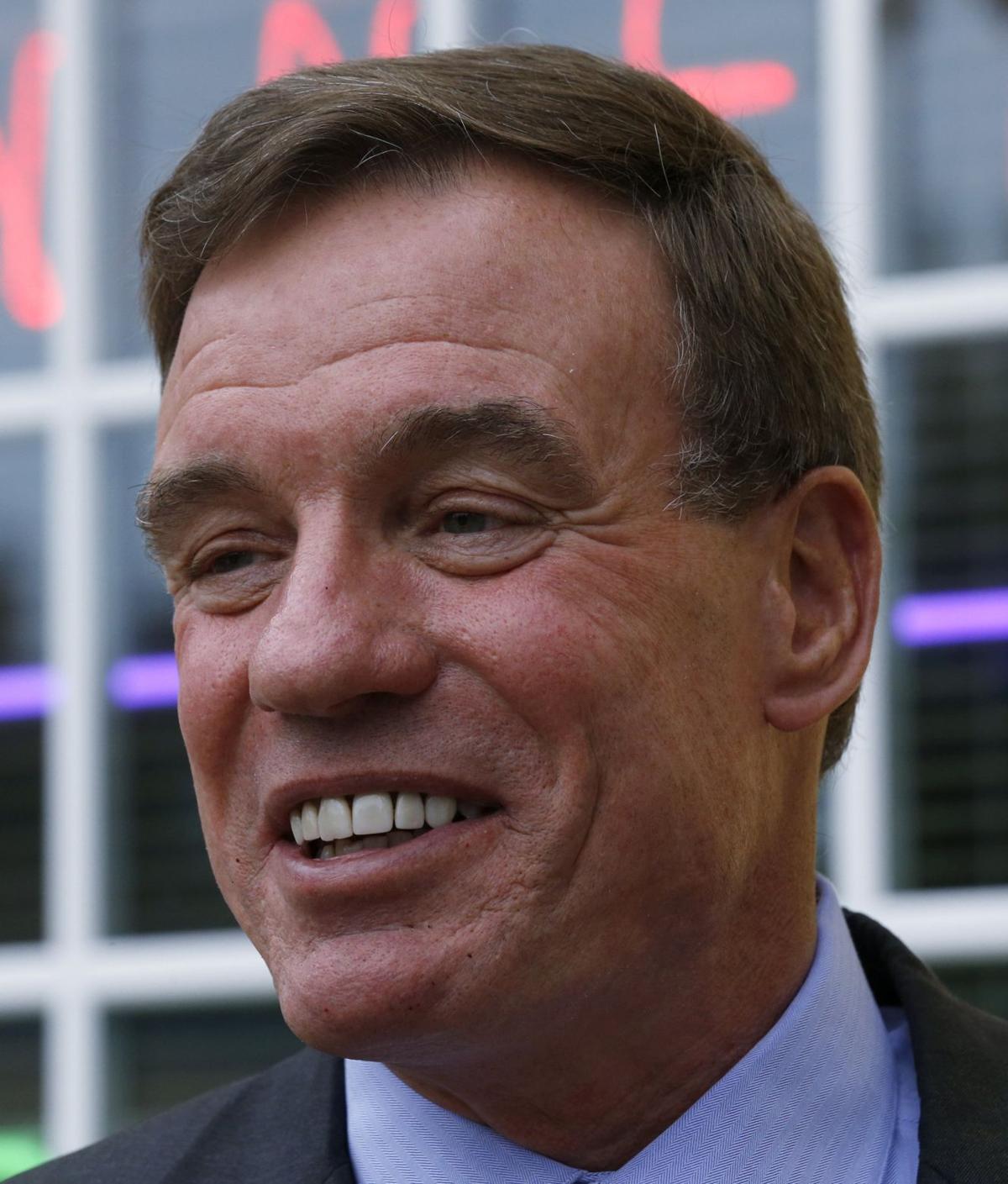 Warner is a U.S. senator from Virginia. He is a Democrat.

In the late ’90s and early 2000s, the rise of globalization and new technologies dramatically changed our nation’s economy. Small towns once home to thriving factories, plants, and mills saw entire industries disappear along with many jobs, and the families who relied on them to put food on the table. These losses were later compounded by the Great Recession, which hit rural areas particularly hard.

While the economic recovery that began earlier this decade has brought prosperity to some, the growth hasn’t been spread evenly. Here in Virginia, many of the counties that lost businesses during the recession have not made up those losses — and most of those counties are in rural areas. That’s part of the reason why traditional economic indicators like a booming stock market and strengthening GDP growth don’t always reflect the financial reality of everyday Americans.

Despite the many challenges they have faced, folks in rural communities across the country have been banding together and working to revive the towns and neighborhoods they grew up in.

I’ve seen firsthand examples of this throughout Virginia, in places such as the Danville River District, where entrepreneurs, with the help of federal economic development tools such as the historic tax credit, are revitalizing old buildings and opening up restaurants, breweries, and high-tech companies, among a host of other new ventures launched in the last several years.

However, too many communities across our Commonwealth still face a shortage of investment and opportunity. Even as our larger cities grow and expand, we simply can’t afford to leave our smaller and more rural towns behind.

That’s why I was proud to work recently with a bipartisan group of Senators to write and introduce the Rural Jobs Act. Instead of Washington trying to reinvent the wheel, this legislation tackles the issue of rural job creation head-on, using tools we already know to be effective at expanding economic opportunities.

Our legislation will build on the success of an existing program known as the New Markets Tax Credit (NMTC) to kick-start rural economies in Virginia and across the nation, increasing the flow of private dollars to distressed and underserved areas. Currently, the NMTC program gives private investors a modest tax incentive to encourage them to invest in low-income areas. This program has already been proven beneficial for both investors and the communities where they create jobs and build new businesses. In fact, every taxpayer dollar used for the NMTC generates eight times that amount in private investment.

Since its creation in 2003, the NMTC has spurred $1.4 billion in private investment here in Virginia. In Roanoke, for example, the NMTC has supported job-creating renovations at the Claude Moore Culinary School and the Roanoke City Market.

But while the NMTC has created thousands of jobs across the Commonwealth, the truth is, this program could be doing more to support economic growth in less-urban areas.

That’s where our bill comes in. Many Virginians in rural towns are eager to see their communities flourish with innovative businesses. But too often they’re at a disadvantage when competing with larger municipalities. Our legislation would level that playing field.

The Rural Jobs Act would fuel investment in distressed towns throughout Virginia by setting aside $ 1 billion in NMTC funds over two years specifically for areas designated as Rural Job Zones – low-income rural census tracts with fewer than 50,000 inhabitants.

Virginia would have more qualified census tracts than almost any other state, giving towns across Southside and Southwest Virginia an extra boost to help attract business and spur economic development. Importantly, the Rural Jobs Act would work alongside other economic development tools, like the already-successful historic and low-income housing tax credits, and newer ideas, like the “opportunity zones” that were part of the 2017 tax bill, to jumpstart growth across rural America.

The New Markets Tax Credit has already helped create more than 14,500 Virginia jobs. The Rural Jobs Act will help build on this success and make sure rural communities are able to take full advantage of the business-friendly environment for which Virginia is nationally recognized.