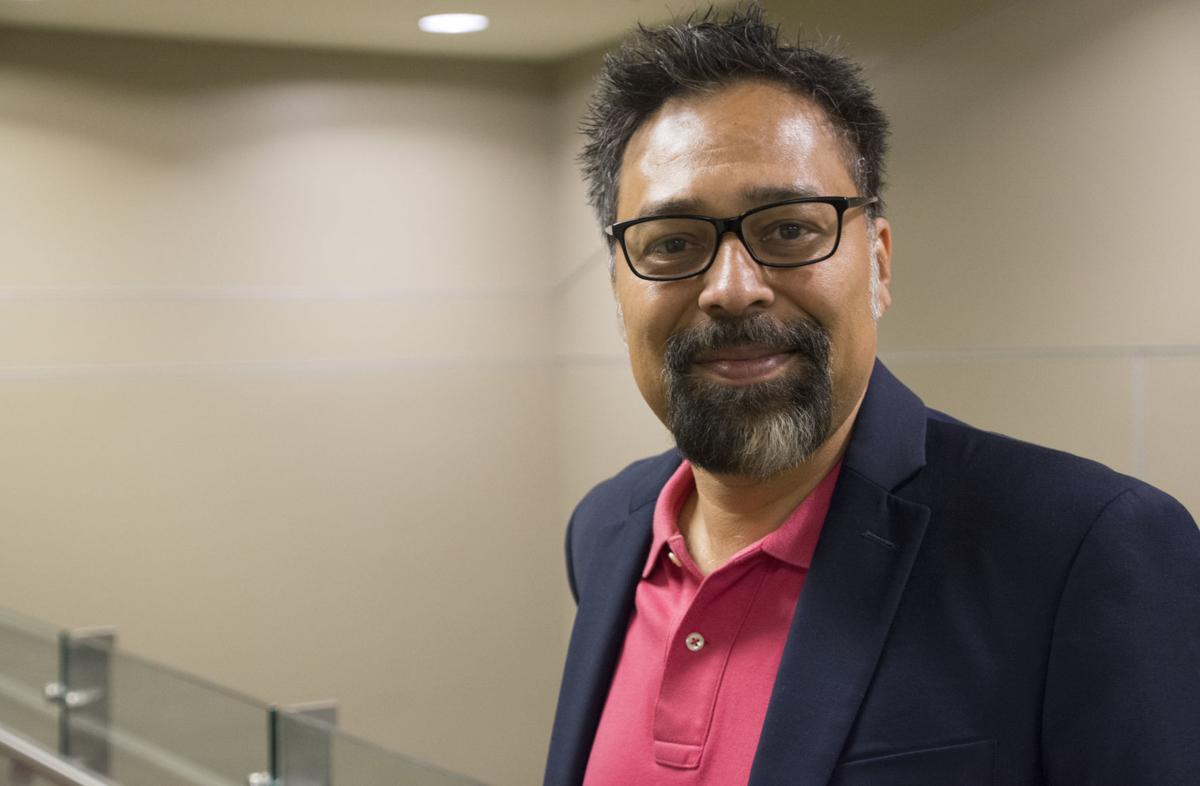 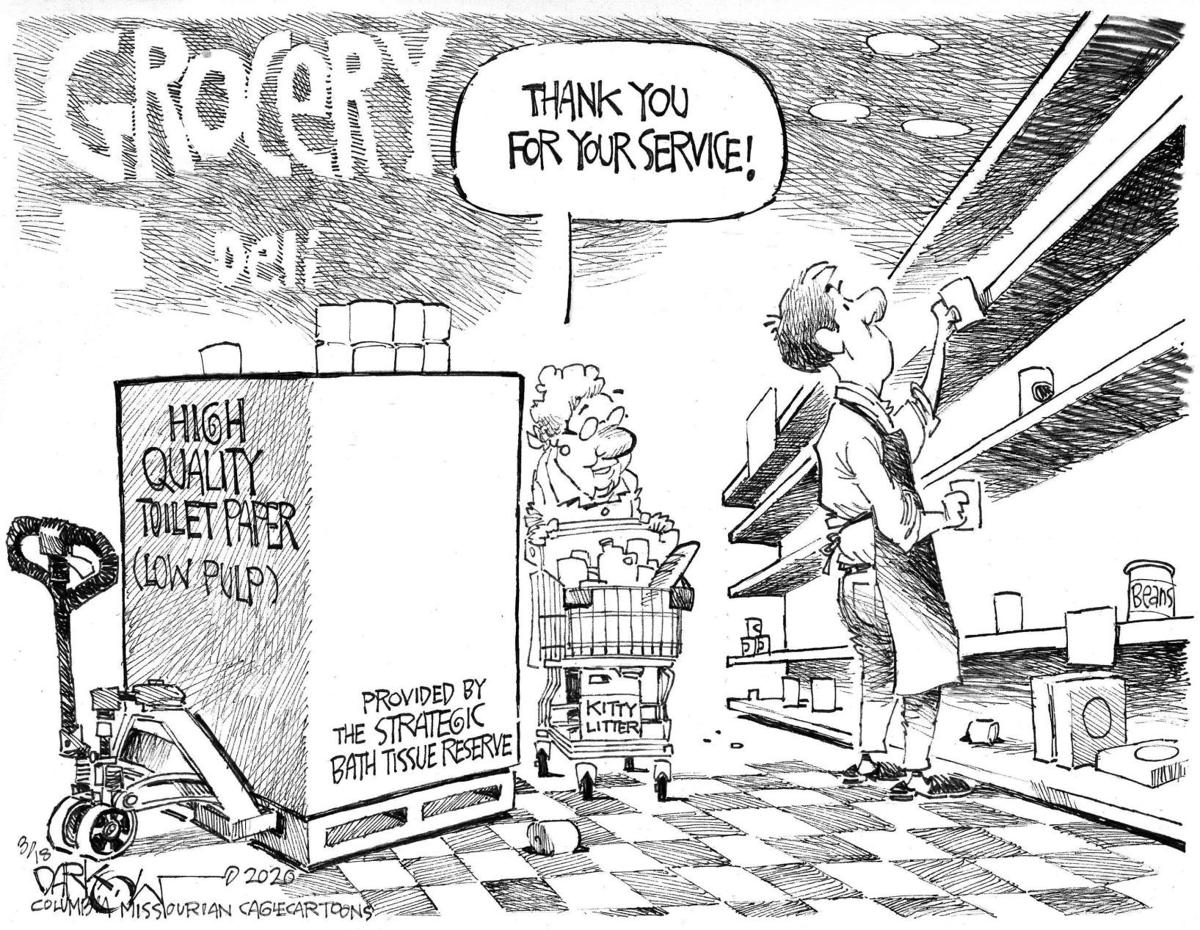 Sarangi is a professor and department head of economics in the Virginia Tech College of Science.

The news is replete with stories of how grocery stores across the country are full of empty shelves. A quick glance at social media tells you the same story, but with a spin – hilarious anecdotes about the fights over toilet paper and the promise to use your hoarding neighbor’s lawn as the toilet!

While toilet paper, hand sanitizers, anti-bacterial wipes, and canned goods were among the first things to fly off the shelves, recent trips reveal that food items such as chicken, milk, bread and water, and non-food items like diapers, thermometers, and cough medicine are now difficult to find. An intriguing exception to such panic buying seems to be wine in the store.

This promptly reminded me that I was no longer in Louisiana, but in Virginia. When people panic in Louisiana and prepare for an emergency they do not forget to stock up on liquor – the dent on liquor supplies is usually visible. Laisser les bons temps rouler is truly a part of the Louisiana culture! I know because I have lived there through several hurricanes including Katrina.

Four and twenty rolls of paper

Do you really need those 24 rolls of toilet paper while your neighbor has none? Shortage of necessities in modern times is typically man-made or artificial. Nobel Prize winning economist Amartya Sen has argued that while it is commonly believed that famines are caused by decline in the availability of food, this is not the case in modern times. He carefully documented that the Great Bengal famine of 1943, which between killed 2 million or 3 million people, is the classic example of this.

The shortage of essentials like toilet paper and canned goods is not because supply is limited, but simply because some people are buying up more than they need. In some cases, it is simply an example of hoarding or stocking up out of sheer panic without any regard for the needs of others. In other instances, it is to create artificial scarcity by hoarding a product with the goal of reselling at much higher prices to make quick buck – such as those brothers in Tennessee who stockpiled 18,000 bottles of hand sanitizers to resell at higher prices once they were no longer available. Once the brothers were kicked out of Amazon for price gouging, better sense prevailed. Facing investigation, the brothers doled out those bottles by the boxes to those who needed them.

A common way to allocate things that are scarce is by rationing, such as a store limiting each customer to only certain number for each product. Another interesting approach that economists suggest will ensure fairness is the divide and choose rule – where the one person is given the role of cutting the cake and the other person gets to choose the first piece. This will ensure that the person cutting the cake will split it equally.

Similarly, imagine every shopper is allowed to fill the cart with what they think are “essentials” or “bare necessities,” as Baloo would say in “The Jungle Book.” Then each shopper is randomly assigned a cart filled with products selected by another shopper. And to keep things simple assume that every cart has the same cost. It is important that in this random assignment a shopper never gets their own cart. This simple mechanism will ensure that everyone picks what they only think is essential; no one would hoard since they would never get their own cart. Certainly, this would prevent people from taking 24 rolls of toilet paper.

It is highly unlikely that the mechanism proposed here will actually ever be implemented in a store, but it is a good principle to have in mind – the next time you feel like you want to empty a shelf, think about the cake cutting story and use it to guide your behavior. We passing through an unprecedented time – but we can get through it if we work together. We should think about the others in our community just as we want them to think about us.

Hoarding, then price gouging is something that has gotten totally out of hand. We do not seem to learn from even the hardest lessons.

Just came back from a trip to the Hollins Kroger. No TP, no eggs, no sugar for Heaven's sake, and don't even think about Lysol disinfectant spray or even rubbing alcohol. In electing Trump (who cares about literally no one but himself, Ivanka and Jarrod) we shone a light on how many of us are, well, deplorables. Now all of these Trump supporters are hoarding TP and buying guns to defend against what they thought was a Democrat Hoax....and they don't see the cognitive dissonance when they look in the mirror at all.