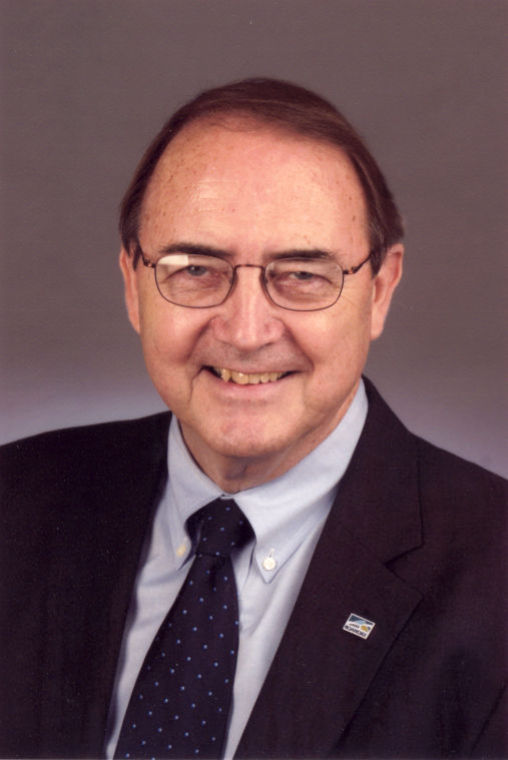 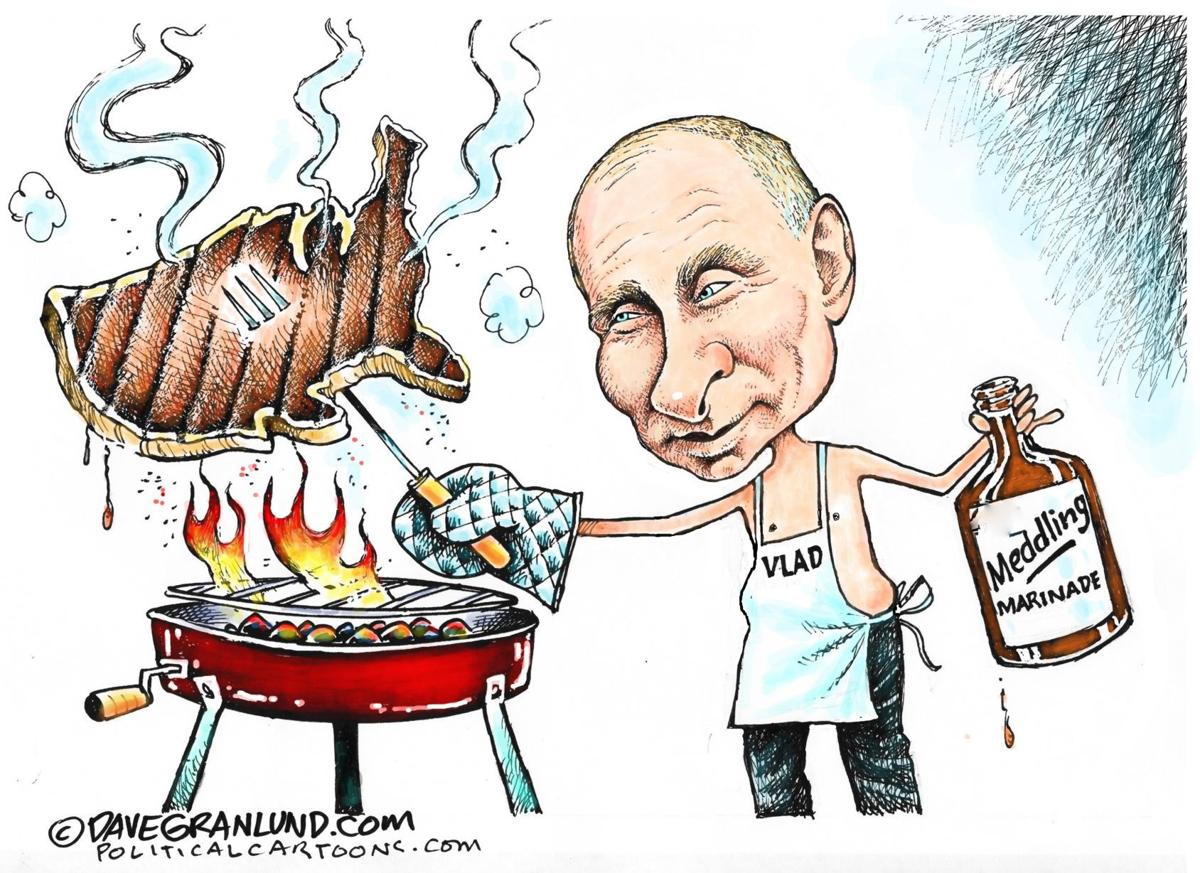 Cutler is a former member of Roanoke City Council.

The new report of the Senate Select Committee on Intelligence on “Russian Active Measures Campaigns and Interference in the 2016 U.S. Election,” is a “must read.” More readable and convincing than The Mueller Report with respect to its portrayal of behind-the-scenes activity by Russians to influence your vote in the last presidential election, it can be downloaded and printed in the comfort of your home or office. The committee that released this report is chaired by a Republican, Sen. Richard Barr of North Carolina. Our senator, Mark Warner, is its “ranking (Democratic) member.” Their report is the welcome product of a bipartisan investigation.

The 85-page report offers jaw-dropping evidence of how smart and effective the Russians were — and continue to be — in using social media to warp Americans’ attitudes toward presidential candidates. While President Trump publicly plays down and dismisses the facts about Russia’s interference in the 2016 election, the Senate committee found that the Kremlin-linked Internet Research Agency’s social media activity “was overtly and almost invariable supportive of then-candidate Trump, and to the detriment of Secretary Clinton’s campaign.”

Here is the report’s summary: “In 2016, Russian operatives associated with the St. Petersburg-based Internet Research Agency (IRA) used social media to conduct an information warfare campaign designed to spread disinformation and societal division in the United States. Masquerading as Americans, these operatives used targeted advertisements, intentionally falsified news articles, self-generated content, and social media platform tools to interact with and attempt to deceive tens of millions of social media users in the United States. This campaign sought to polarize Americans on the basis of social, ideological, and racial differences, provoked real world events, and was part of a foreign government’s covert support of Russian’s favored candidate in the U.S. presidential election.”

Among its findings: “The Committee found that the IRA sought to influence the 2016 U.S. presidential election by harming Hillary Clinton’s chances and supporting Donald Trump at the direction of the Kremlin.” And, “Russia’s attack on the 2016 election was a calculated and brazen assault on the United States and its democratic institutions.”

Under the heading, “Attacking the Media,” the report notes that a free and open press — a defining attribute of democratic society — is a principal strategic target for Russian disinformation: “The Kremlin successfully erodes the integrity of investigative and political journalism, producing a lack of faith in traditional media.”

An IRA employee described how our 2016 election day was celebrated in St. Petersburg, Russia: “On November 9, 2016, a sleepless night was ahead of us. And when around 8 a.m. the most important result of our work arrived, we uncorked a tiny bottle of champagne, took one gulp and looked into each other’s eyes. We uttered almost in unison: ‘We made America great.’”

President Trump said in a press conference in Poland that “nobody really knows for sure” if Russia meddled in the election. Wrong, Mr. President. Yes, we do. And the meddling was directed by Vladimir Putin.