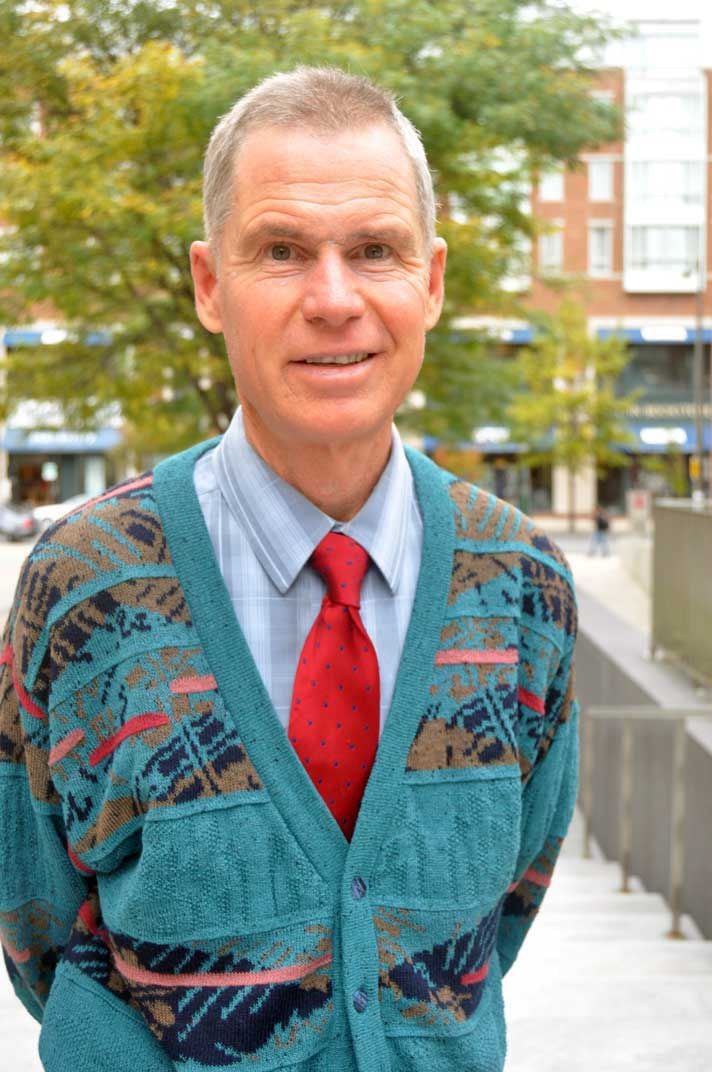 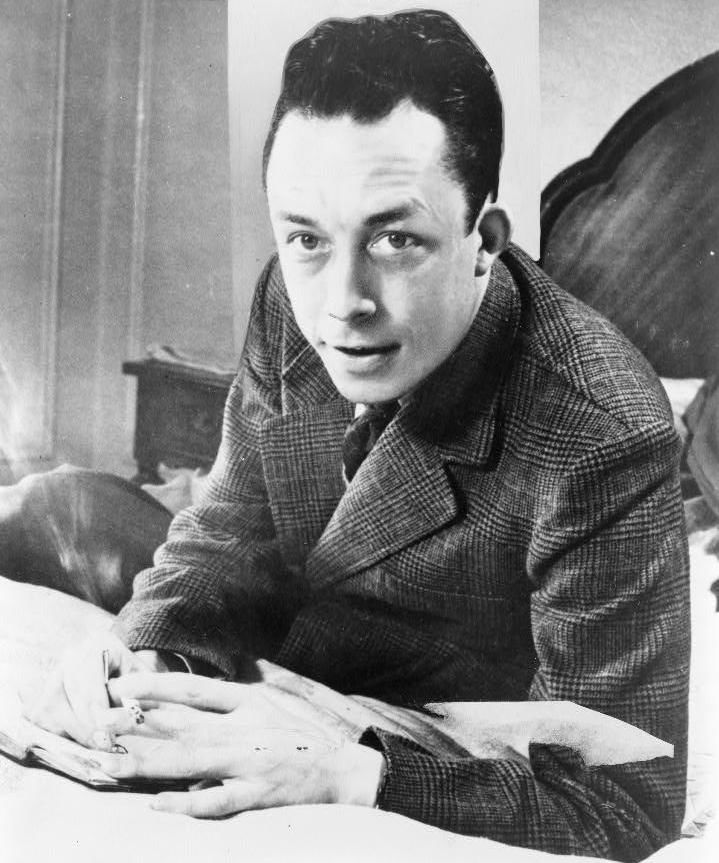 Albert Camus, who won the Nobel Prize for Literature in 1957 at age 44, was the second youngest recipient of that honor. He was killed in a car crash on Jan. 4, 1960, forty years ago today.

Albert Camus, who won the Nobel Prize for Literature in 1957 at age 44, was the second youngest recipient of that honor. He was killed in a car crash on Jan. 4, 1960, forty years ago today.

Rodden is the author of some twenty books on topics as different as the career of George Orwell and Communism in East Germany. He received his Ph.D. degree from the University of Virginia.

Sixty years ago, on Jan. 4, the world woke up in shock to the news of a fatal auto accident that killed a recent Nobel Prize laureate: Albert Camus. The distinguished writer died a tragic early death — ironically, at the age of 46, like the English writer George Orwell, author of 1984, who died ten years earlier at the same age in January 1950.

Except among Parisian Marxists, Camus is widely acknowledged as an intellectual hero, the single greatest moral force in French letters since mid-century. So the occasion of his passing this week warrants acknowledgment, if only to reaffirm the heritage that Camus represents, a legacy of intellectual integrity, moral courage, and literary excellence. Camus exemplified the rare temerity to speak truth to power, to voice a cry against oppression and injustice. He did so not only against the malfeasance of government officials and the cowardice of the so-called establishment, but even against his own immediate reference group of fellow intellectuals in Paris. It is much more difficult, and it requires much greater intellectual integrity and moral courage, to be a critic of your own side. Yes, it’s easier to speak truth to power if the powerful are in faraway places like the White House or the Palais Élysée. But when intellectual integrity obligates you to become the unwelcome truth-teller to colleagues and friends, then it’s not so easy to criticize, because then you pass from merely being a critic of power to a “conscience.”

A conscience is a critic from within. Yet a conscience criticizes not to weaken, but to strengthen his or her own side, to hold it to the highest possible standard. Imagine that benchmark for the politicians and pundits on the American airwaves these days!

Born in Algeria in 1913, Camus emigrated at 22 to France, winding up in Paris. After the defeat and occupation of France by the Nazis in 1940, he worked underground — at the certain risk of torture and death — for the Resistance. Camus was a legitimate war hero, the editor of the underground newspaper Combat. Already during the war years, by the age of 28, he was also an acclaimed novelist — the author of The Stranger (1942), which has sold millions of copies in five dozen languages, is regarded as a classic, and is often taught as a required text in Francophone schoolrooms (and in American foreign language classes). Camus exerted an enormous, if clandestine, intellectual and moral influence within the Resistance. Meanwhile, of course, many intellectuals made their peace with the Vichy government and the occupation and became collaborators or (Jean-Paul Sartre and Simone de Beauvoir) largely limited themselves to literary activities.

After World War II, Camus struggled with another pressing issue: decolonization. Born in Algiers of French parentage, he had suffered the loss of his father in World War I. His mother and the rest of his extended family remained in Algeria their entire lives. When the call for Algerian independence arose in the mid-1950s, Camus was torn. Both a European and an Algerian, he understood that to support Algerian independence and the concomitant anti-Americanism of the Algerian revolution meant that his own family would be at risk. As he put it in his Nobel Prize acceptance speech in 1957, “If revolutionaries are planting bombs in the subway and calling that justice, well, my mother travels on that subway every day. If that is justice, I choose my mother.” For that statement, he was widely condemned not only by the Algerian revolutionaries, but also by most of the Parisian elite.

With equal courage, Camus refused to indulge the widespread anti-Americanism among French intellectuals, along with their taboos against open discussion of the Soviet gulag — and immediate reply that it was “no worse than McCarthyism.‘‘

And so the Soviet gulag and mass starvation policies, a campaign of mass murder exceeding 20 million people under both Stalin and his successors, was compared to a truly awful, though comparatively modest, witch hunt against American Communists by Sen. Joseph McCarthy during the early 1950s. Camus was unwilling to accept that easy equivalence. For that refusal, and for his firm rejection of the history of Marxism in The Rebel (1951), he was vilified. Yet he has been vindicated by history in the decades since his death.

Such is the valuable legacy of Albert Camus, the “conscience” of postwar France. The sixtieth anniversary of his passing should remind us that we today desperately need exemplars of moral courage and intellectual integrity like him.