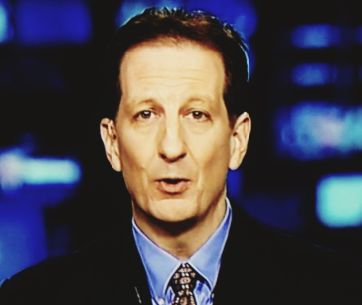 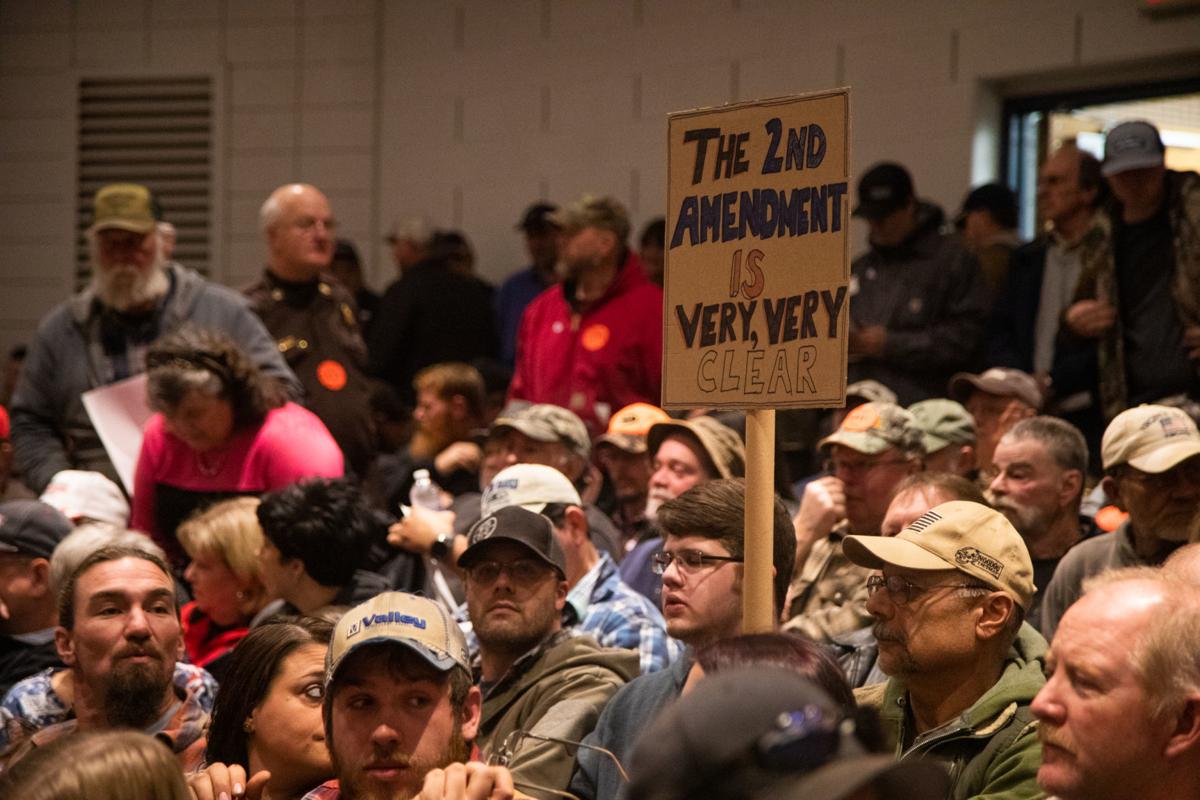 About 1,000 people filled the Liberty High School auditorium for the Bedford County Board of Supervisors meeting addressing a resolution to make the county a Second Amendment sanctuary on Dec. 9.

About 1,000 people filled the Liberty High School auditorium for the Bedford County Board of Supervisors meeting addressing a resolution to make the county a Second Amendment sanctuary on Dec. 9.

Pratt is senior vice president of Gun Owners of America.

Those hostile to the Second Amendment rights of individuals to keep and bear arms are mischaracterizing the efforts of Virginians who urge local governments to pass “Second Amendment Sanctuary” resolutions. Critics falsely claim such policies openly defy state law. They do not.

Sanctuary resolutions provide the most prudent and effective way for local officials to inform the newly elected General Assembly and the governor that if they rush forward to create new felony crimes to jail law-abiding Virginians — just for exercising their most fundamental and natural right of self-defense — then they cannot expect localities to enforce such unjust laws.

The Second Amendment right of citizens to use firearms to defend their homes was recognized by the U.S. Supreme Court in District of Columbia v. Heller (2008) and McDonald v. City of Chicago (2010). Under Gov. Northam’s most current confiscation scheme, exercising that Constitutional right to home protection with a newly banned firearm would be a felony.

Local officials take an oath to defend our federal and state Constitutions, both of which affirm our inalienable right to self-defense. Local officials have a duty to limit their actions to their constitutionally-granted powers to secure the common good. If the state passes an unjust law, criminalizing constitutionally-protected actions, then the state should not expect local governments to enforce them.

Non-Cooperation Is Moral: Dr. Martin Luther King, Jr., wrote in his autobiography, “I became convinced that non-cooperation with evil is just as much a moral obligation as is cooperation with good.” He also believed that “evil must be resisted and that no moral man can patiently adjust to injustice.”

Punishing citizens with up to a five-years imprisonment for merely possessing common firearms in their homes for self-defense—firearms which are now legal in all 50 states—is surely immoral.

Non-Cooperation Is Historic: Virginian James Madison, the Father of the Constitution, pointed to state non-cooperation with the federal government as the most effective means of neutralizing adverse and harmful federal policies:

“[S]hould an unwarrantable measure of the federal government be unpopular in particular states … or even a warrantable measure be so … the disquietude of the people; their repugnance and, perhaps, refusal to cooperate with the officers of the union…would oppose, in any State, difficulties not to be despised …” (Federalist 46).

The Dillon Rule Does Not Ban Local Second Amendment Sanctuary Policies: Some argue that the General Assembly did not give localities the authority to “not comply” with proposed state gun control laws that imprison Virginians for possessing firearms that are currently legal in all 50 states.

The “Dillon Rule” provides that a locality may exercise only those powers expressly conferred (or implied) by the legislature or the Virginia Constitution. With Second Amendment Sanctuary resolutions, cities and counties are not exercising powers which have not been granted, rather they are declining to exercise a power that is granted. Localities already exercise this power.

For example, Interstate highways are patrolled by state troopers, not local police. A county that does not patrol the Interstates in its jurisdiction does not violate the Dillon Rule or the Rule of Law in any way.

The real undermining of the “Rule of Law” is the effort by Gov. Northam and his administration supporting bogus laws that would imprison Virginians for simply possessing common firearms that are still legal to own and possess in all 50 states!

Remember, those currently in power in Richmond never campaigned on the platform of asking voters to elect them to implement gun confiscation. And if they follow through on their extremist plans, their tenure will be limited by the voters. In the meantime, we must minimize the damage they could do.

Let us hope that those who just took office in Richmond do not visit this evil of gun confiscation upon the citizens of the Commonwealth. The best opportunity cities and counties have to oppose the adoption of these bills is through adoption of Second Amendment resolutions.

But should totalitarian laws be enacted in Richmond, it is heartening that local representatives all over the state are pledging to do their duty to protect their law-abiding residents from the threat of state lawlessness when they are seeking to uphold our inalienable Second Amendment rights by passing Sanctuary County resolutions.

Gotta give credit to the right wing sophists who can produce argument that is almost credible. The example of localities not patrolling interstate highways is one false flag in analyzing the Dillon rule. While second amendment sanctuary resolutions have questionable legal status, they are more certainly dangerous and not “right.” Moral and inalienable rights are those emanating from our humanity. Bearing arms is a mere property right. Nice try.