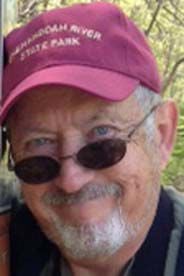 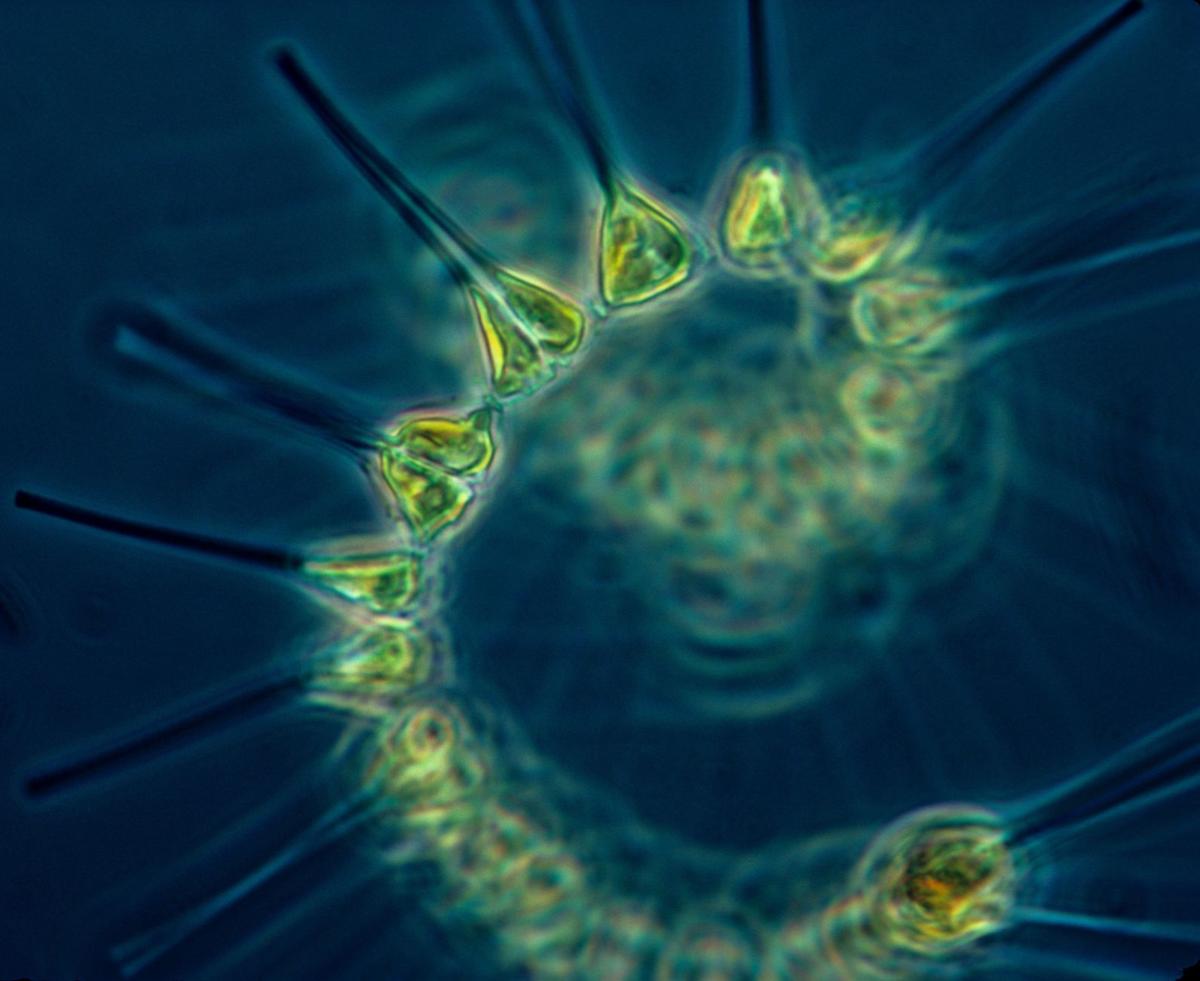 Phytoplankton is considered the foundation of the oceanic food chain.

Phytoplankton is considered the foundation of the oceanic food chain.

Orcutt is Professor Emeritus of Plant Physiology from Virginia Tech. He lives in Montgomery County

Alexander von Humboldt, an environmentalist credited with the early prediction of climate change, wrote President Thomas Jefferson in 1804: “The wants and restless activity of large communities of men gradually dispoil the face of the Earth.” This was after his exploration, in 1799 of the Aragua Valley in Venezuela, where rainforests were being removed and replaced with indigo by local farmers. He noted it was having detrimental effects on the local natural ecosystems and climate. According to Andrea Wulf, Alexander von Humboldt’s biographer, “It was one of the first Western observations of human-caused climate change.”

Although the rainforests are considered the “Lungs of the Planet,” and rightfully so, little public attention is given to an equally important group of plants called phytoplankton.

Phytoplankton are microscopic, single-celled/colonial photosynthetic plants that live suspended in the water of all aquatic ecosystems. They are important because through photosynthesis they remove carbon dioxide (CO2) from the air producing food and oxygen (O2) for plant and animal life in aquatic habitats as well as on land. Phytoplankton represent the bottom of the food chain and are ultimately a food source for all animals in oceans, lakes and rivers including the fin and shellfish we eat.

Estimates indicate that phytoplankton produce 50-85% of the earth’s O2.

In other words, roughly three out of four breaths you take, the O2 in each breath, is produced by phytoplankton.

Phytoplankton are important in reducing global warming by removing CO2 from the air during photosynthesis. One group of phytoplankton, called diatoms, has been estimated to remove 23 petragrams of CO2 from the air per year (1 petragram = 1.1 x 109 tons). Compare this with the rainforests at 18 petragrams, savannahs at 17, and cultivated plants at 8.

The role of diatoms and other phytoplankton in the survival of our planet is essential, but populations appear to be in decline. Since 1950, phytoplankton, in the major oceans, declined 40% and satellite imagery confirms that diatoms declined 1% per year between 1998-2012.

So, what may be causing phytoplankton to be declining?

Oceans readily absorb CO2 from the air and are an important repository for atmospheric CO2 but more CO2 in the air/oceans causes an increased acidity in the oceans due to the formation of carbonic acid which is likely having a negative effect on the growth of phytoplankton, coral and shellfish.

With continued warming of the oceans the solubility of CO2 and O2 declines and the ability of the oceans to remove/retain these gases from the atmosphere may also have negative consequences for the growth of phytoplankton and other life in the oceans.

Phytoplankton not only require CO2, light and O2 for growth but also require other nutrients. Such nutrients are obtained by oceanic mixing due to wind, currents and seasonal turnover of nutrients from lower depths of the ocean to the upper layers where light is available for photosynthesis. Seasonal turnover of water normally results in more dense cold water near the surface moving to the bottom of the ocean and less dense warmer water at the bottom migrating to the top bringing nutrients and organic matter that accumulated on the bottom. With global warming, the top layers of the oceans are warmer now with apparently less turn over occurring and less nutrients being brought to the surface where light is available for photosynthesis and growth of phytoplankton.

In addition, toxic materials from plastics, oil spills, pesticides, fertilizers and industrial, human and animal waste all contribute to pollution of streams, rivers, and lakes that ultimately flow into the oceans creating additional problems for the growth of animal and plant life.

Overcoming the problem of climate change will require a desire and willingness from individuals, industry and governments of the world to save our living planet. It will take a herculean effort not unlike the unselfish sacrifices made, for the greater good, by our parents and grandparents during World War II. Not to do so is a catastrophic failure of humankind and morally wrong. A statement made by Greta Thunberg, a 16-year-old Swedish girl in September 2019 at the UN, resonates so clearly now: “All you can talk about is money and fairytales of economic growth.”