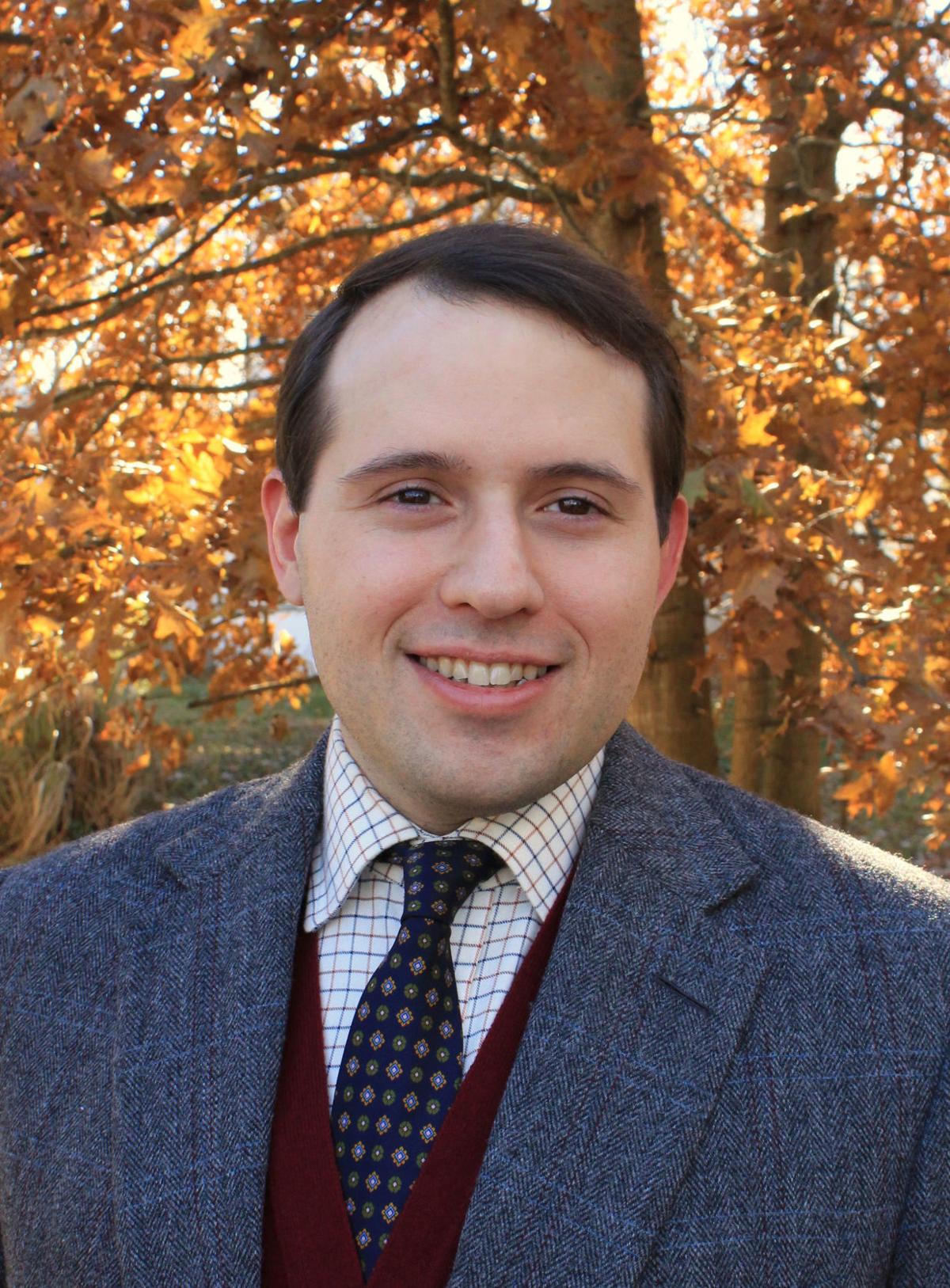 O’Dell is a Visiting Assistant Professor of Politics at Southern Virginia University. He has taught the politics of space exploration at Washington & Lee University and will teach a seminar on the subject at VMI in Spring 2021. Contact him at Wesley.O’Dell@svu.edu.

Space: The Final Frontier. These words opened Star Trek, a Cold War-era show that dared to imagine space as a realm of cooperation.

The Dec. 20 establishment of the United States Space Force, the first new military branch created since the Air Force, seems at odds with this rosy vision.

Though often ridiculed, Mr. Trump’s space corps is really the result of years of quiet advocacy by serious space policy experts. Congress has consented, and the shape the Space Force ultimately takes will have far-reaching implications.

Though we await details, all Americans should (reluctantly) welcome the new branch as a necessary concession to an imperfect reality.

Opinions on our involvement in space fall into three categories. The first is skepticism: the belief that opening up space simply creates a new and dangerous domain for international conflict, wasting money better spent at home to boot. Skeptics are convinced we’d all benefit from staying Earth-bound.

The second is like Star Trek: space should be carefully explored and perhaps exploited, but only as an international project. Scientific research and cooperation must replace traditional competition over territory and resources.

Just like international politics following the World Wars, cooperationists argue, widely agreed-upon rules should be made for space. As with the exploitation of seabed resources in international waters, multilateral institutions should limit what any single party can do.

The treaty declaring the moon neutral territory exemplifies this approach. The International Space Station is an even more famous embodiment.

The final approach is space expansionism, the proposition that humanity’s destiny is in the stars. For expansionists, space is a frontier like any other: it will inevitably be conquered, exploited, and made subject to law.

Expansionists believe the potential of the cosmos will propel humans upward and outward. We will found new settlements, extract precious resources, and perhaps even evolve our species. They point to the exponential growth in satellites orbiting the Earth and the burgeoning private space industry as evidence of the irresistible pull of the void.

As with any evolutionary process, expansionists believe conflict will be unavoidable. Think the Wild West — but with nuclear weapons and more suffocation.

Consequently, they advise being ready for anything — up to and including the Klingons. The power that securitizes space first will seize the high ground and shape its future, probably controlling Earth in the process.

The creation of the Space Force should be welcomed by all three camps.

Those skeptical of space will understand that unilateral non-participation will not stop others from going out there.

China’s space program, bolstered by the Dec. 27 launch of its Long March 5 rocket, is particularly energetic. When paired with its anti-satellite missile capabilities and aggressive approach to the control of sea-lanes on Earth, it’s potentially worrying.

Other interested parties — including billionaires operating from a mixture of noble aspirations and profit motive — are already pushing forward with space ventures that will outstrip the scope of terrestrial law.

The Space Force will check the ambitions of others, be they competing states or Elon Musk, by keeping a democratic voice influential in the conversation surrounding what humans should — and shouldn’t — do in space.

Cooperationists will dislike the specifically national and military aspects of the Space Force, but there is a substantial silver lining. The decision to leave space warfighting to U.S. Space Command, a separate military body, allows the Space Force to take on a different role.

Many advocates actually view it as more of a Coast Guard. Our expanding presence in space increasingly requires rules of the road, and rules require professional enforcers. Procedures for navigation, rescue, property rights, and the exploitation of near-Earth space resources will all be required, as will the ability to use force against rule-breakers.

The Space Force has an opportunity to pioneer new traditions that make our engagement with space safer, more sustainable, and more profitable. It will hopefully do so in the collaborative tradition of terrestrial coast guards.

Finally, expansionists will welcome a new expression of interest in space that is both institutional and likely to be sustained.

Unlike NASA, which has seen its budget and mission used as a catspaw in Washington, the Space Force will have access to the more secure stream of national security funding. This gives it a rare opportunity to outpace international rivals, spur technological development, and capture the public imagination.

No matter their feelings about this administration or space exploration more generally, Americans should welcome this new branch by taking a keen interest in its development. It is no laughing matter.

All this is great! But will the Space Force set a good example for the GREEN movement??