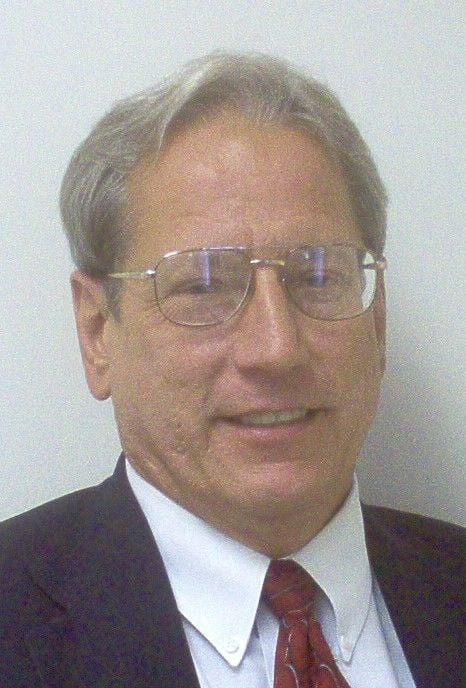 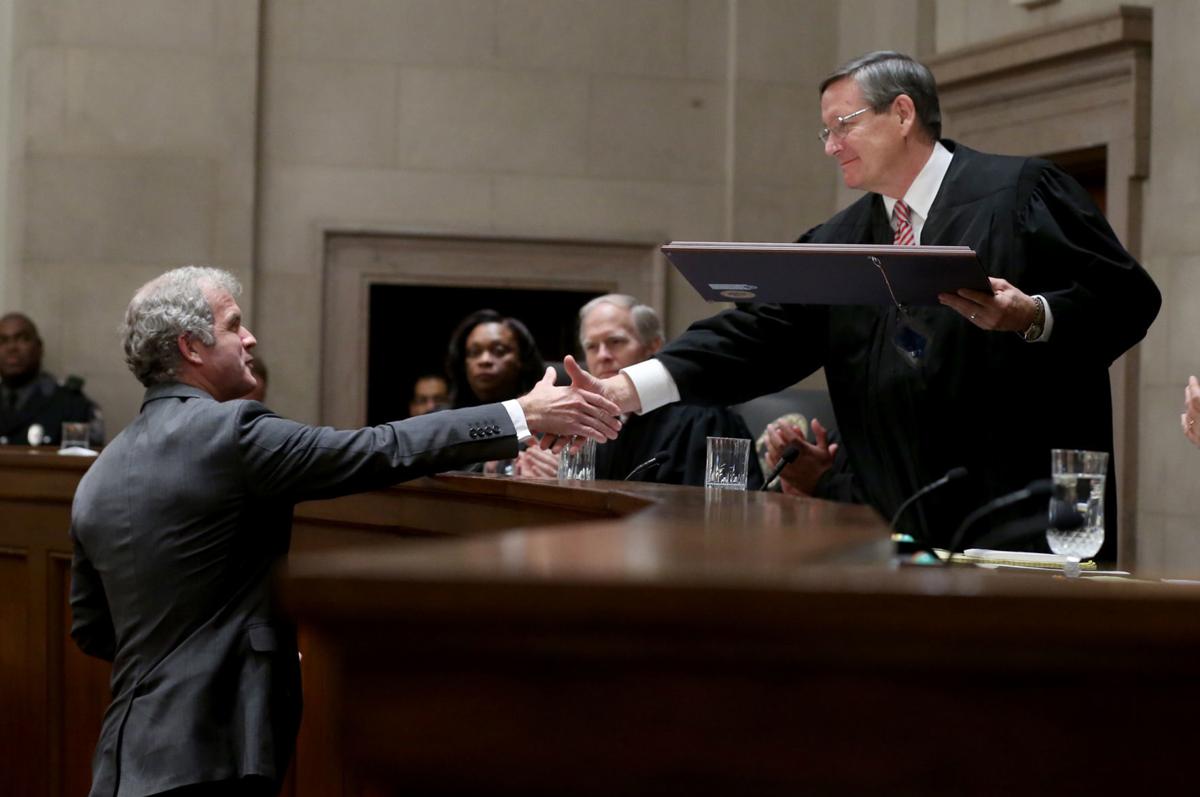 Lucyk is a former Chief Staff Attorney for the Supreme Court of Virginia (2002-2013), Trial Section Chief of the Office of Virginia’s Attorney General (1984-2002) and Managing Attorney at the Virginia Poverty Law Center (1979-1984). He now serves on the advocacy board of OneVirginia2021, a nonpartisan redistricting reform organization based in Richmond. Contact him at gglucy@comcast.net.

There has been a growing conversation about the possibility of amending the Constitution of Virginia to form a redistricting commission to give citizens a voice, for the first time, in this important process.

While there is merit in debating what to enshrine in this fundamental document, it is also important to be factual.

As someone with some 30 years of experience as Chief Staff Attorney in the Supreme Court of Virginia (SCOVA) and as a senior litigator in the Attorney General’s office, I have been disheartened by the erroneous claims advanced in this conversation.

Many opinions have been offered about what the constitution does or does not say about judicial and legislative checks and balances. I would like to take this opportunity to give you mine.

Some members of the incoming majority are concerned about the amendment’s provision that makes SCOVA responsible for drawing electoral maps if the commission cannot agree on a plan after two attempts to get approval from the General Assembly.

Given the conservative makeup of the court, some think this will lead to a de facto Republican gerrymander. But I would encourage lawmakers to consider the facts before writing off this safeguard.

Consider that gridlocked maps have ALWAYS been resolved by the courts – most recently during last decade’s racial gerrymandering litigation. This is the default position in nearly every circumstance, as the only other alternative is to turn the remedial map-drawing back to the politicians who gerrymandered in the first place.

And until recently, this has not been a controversial provision. Designating SCOVA to serve as tiebreaker has been the solution in numerous recent bills introduced to address gerrymandering in the past decade – including several supported by Democrats that now suddenly take issue with this approach.

Second, some seem to think that if SCOVA is forced to redraw districts, they cannot be forced to follow any criteria established by the General Assembly for performing this function.

This argument is simply incorrect. Article VI of the Constitution of Virginia gives the legislature broad power to regulate the jurisdiction, personnel and procedures of the judiciary – specifically Sections One, Four, Five and Eight.

These provisions allow lawmakers to adopt “measures it deems desirable for the administration of justice and the expedition of judicial business,” which gives them ample authority to support the remedy against gerrymandering proposed here.

In other words, SCOVA is constitutionally required to follow the Code of Virginia — even if it is changed by the General Assembly. That’s what checks and balances are.

An even more egregious assertion by critics of the proposal is that the Justices are partisans who would overlook the standards and procedures established in drawing districts in order to create Republican-leaning maps. My decades of experience indicate otherwise.

These men and women have ascended to the top of their profession after devoting their lives to service — to the bar, the judiciary and the people of the Commonwealth. And if there is any doubt that a particular Justice, or any of his or her family members, might have “more than a de minimis interest that could be substantially affected” by a matter before the Court, the Canons of Judicial Conduct state that the judge “should disqualify himself or herself” from participating in the proceeding. There should be no doubt that the Justices will faithfully follow and apply the law.

Having said this, it is still the responsibility of the General Assembly to consider legislation that will provide a clear roadmap if SCOVA is required to weigh in on redistricting.

There are bills now before the General Assembly that will achieve this goal, including Senate Bill 204, sponsored by Senators Louise Lucas and Mamie Locke, and House Bill 758, sponsored by Delegate Schuyler VanValkenburg. Among other things, these bills would direct SCOVA to: (1) appoint a qualified Special Master draw the districts; (2) follow the same redistricting criteria in drawing districts as mandated for the commission; and (3) allow for public input into the process. These safeguards will ensure a fair and informed process.

Looking ahead, I understand that any changes to a fundamental document like the Constitution must be undertaken with great care and deliberation. And the politics surrounding this decision are clear. We are asking the very body whose prerogatives are being threatened by this amendment to approve it. But it is important that this debate be honest and accurate.

And ultimately, it is important to be on the right side of history.

I favor nonpartisan redistricting (or as nonpartisan as possible) and always have, even when Dems controlled it. Funny thing, thougfh, how Repubs who in the past wouldn't even discuss the topic, suddenly favored it when they realized their control of the GA was going down the tubes.