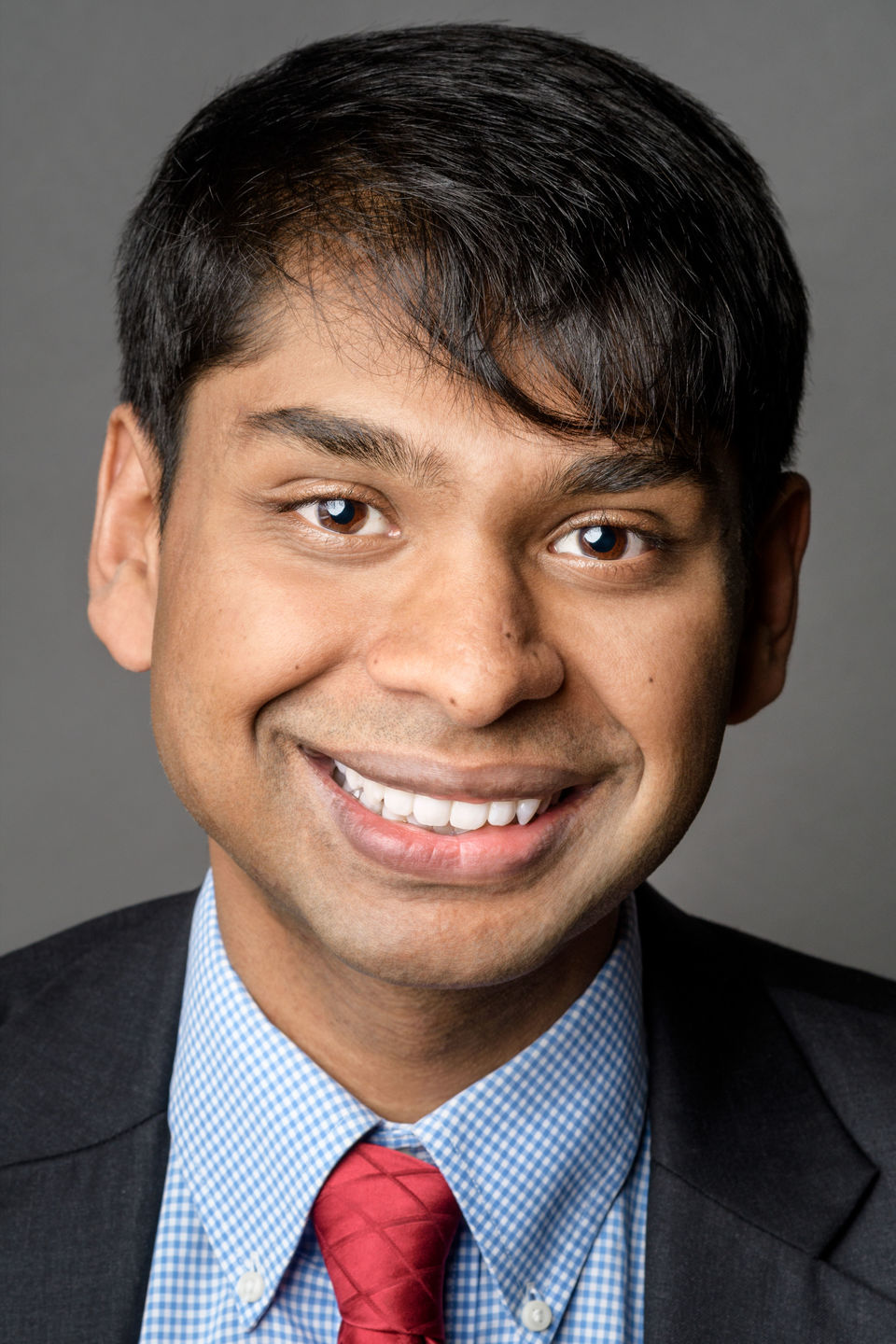 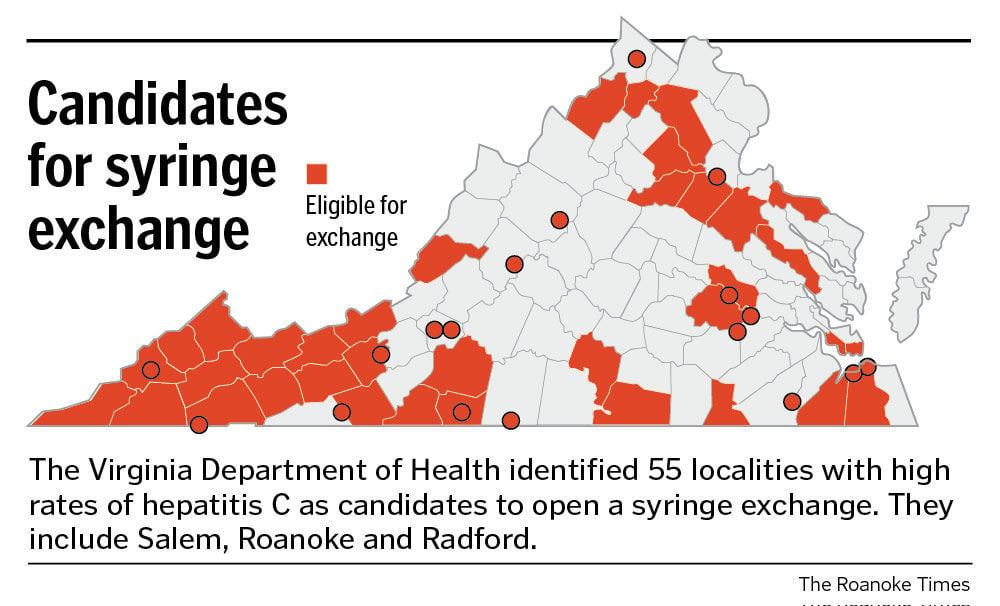 Kishore, originally from Radford, is a third-year student at Harvard Medical School and a P.D. Soros Fellow.

In November of 2015, the nation’s attention was fixated on an unlikely place: Scott County, Indiana. Over the previous year, 181 members of this small, rural community had contracted HIV, representing a public health crisis. Eventually, the source of the infection was traced to a close network of individuals injecting opioids and sharing dirty needles. The outbreak became so disastrous that former Governor (and now Vice President) Mike Pence, a high-profile conservative, granted emergency permission for a needle exchange, a program allowing those using intravenous drugs to exchange used needles for sterile equipment.

Fast-forward three years later. In Virginia, the opioid epidemic has raged on — and its devastating toll includes more than deadly overdoses. The spread of hepatitis C, another bloodborne disease like HIV, has almost tripled since 2014, and has been fueled primarily by the sharing of needles during IV drug use.

That means these deadly diseases can be stopped by needle exchanges. Since these programs first opened in the late 1980s in the United States, the evidence of their public health benefit has been clear. The American Medical Association, the largest group of physicians in the country, called on its members to rally around needle exchanges more than 20 years ago. In 2004, the World Health Organization commissioned a report that concluded, “increasing the availability and utilization of sterile injecting equipment … reduces HIV infection substantially.” Recently, the Centers for Disease Control has called for more needle exchange programs, with former Director Dr. Tom Frieden calling the sharing of needles, “a horrifyingly efficient route for spreading HIV, hepatitis, and other infections.”

Needle exchanges have an economic rationale, as well. Some studies have estimated that, for each HIV infection averted by using sterile needles, society could save $50,000 — $60,000 in avoided medical costs. That number could grow even higher when considering hepatitis C, where curative treatment regularly cost upwards of $80,000 per regimen. It makes financial sense to prevent the spread of these deadly infections.

Virginia policymakers have already acted. In 2017, Governor McAuliffe signed HB 2317, which authorized to Virginia Department of Health (VDH) to operate regional needle exchange programs in 55 regions of the state. It’s been almost a year since this law went into effect. And the number of facilities currently operating? Zero.

The major barrier, according to a quote from Virginia Commissioner of Health Dr. Marissa Levine in the Richmond Times-Dispatch, has been law enforcement. To operate a needle exchange program, applicants are required to submit a letter of support from local officials– but as of last December, no applications had been received because “nobody in law enforcement wants to be the first to say they support this.”

One can understand why police might be concerned that access to sterile needles may enable drug use. However, data argues otherwise. After reviewing a number of analyses, the Institute of Medicine did not find any evidence that needle exchange programs “lead to more drug users, more frequent injection among established users, expanded networks of high-risk users, changes in crime trends, or more discarded needles in the community.” Furthermore, our neighboring states like North Carolina and Kentucky have already implemented needle exchanges to great effect.

Some will say that needle exchanges are not enough. It is true that these programs can only achieve meaningful change when coupled with a robust network of providers offering counseling and treatment services for addiction. However, we must start somewhere. The state has placed resources for needle exchanges at our disposal – it is up to us to demand their implementation.

Idleness has, and will, cost lives in our communities. After the Scott County crisis, the Centers for Disease Control put out a list of 220 localities at-risk for future outbreaks like the one seen in rural Indiana, including Southwest Virginia counties like Buchanan, Russell, Tazewell, Wise and Wythe.

Now, it is time to act. If we continue to treat addiction like a moral failing, we are doomed to fail. We have to acknowledge it as a complex biologically, psychologically, and socially produced condition that requires compassion — not criminalization. Our collective silence is sentencing our neighbors, many of whom are uninsured, to a literal death sentence through hepatitis C and HIV. It is time for needle exchanges in Virginia.