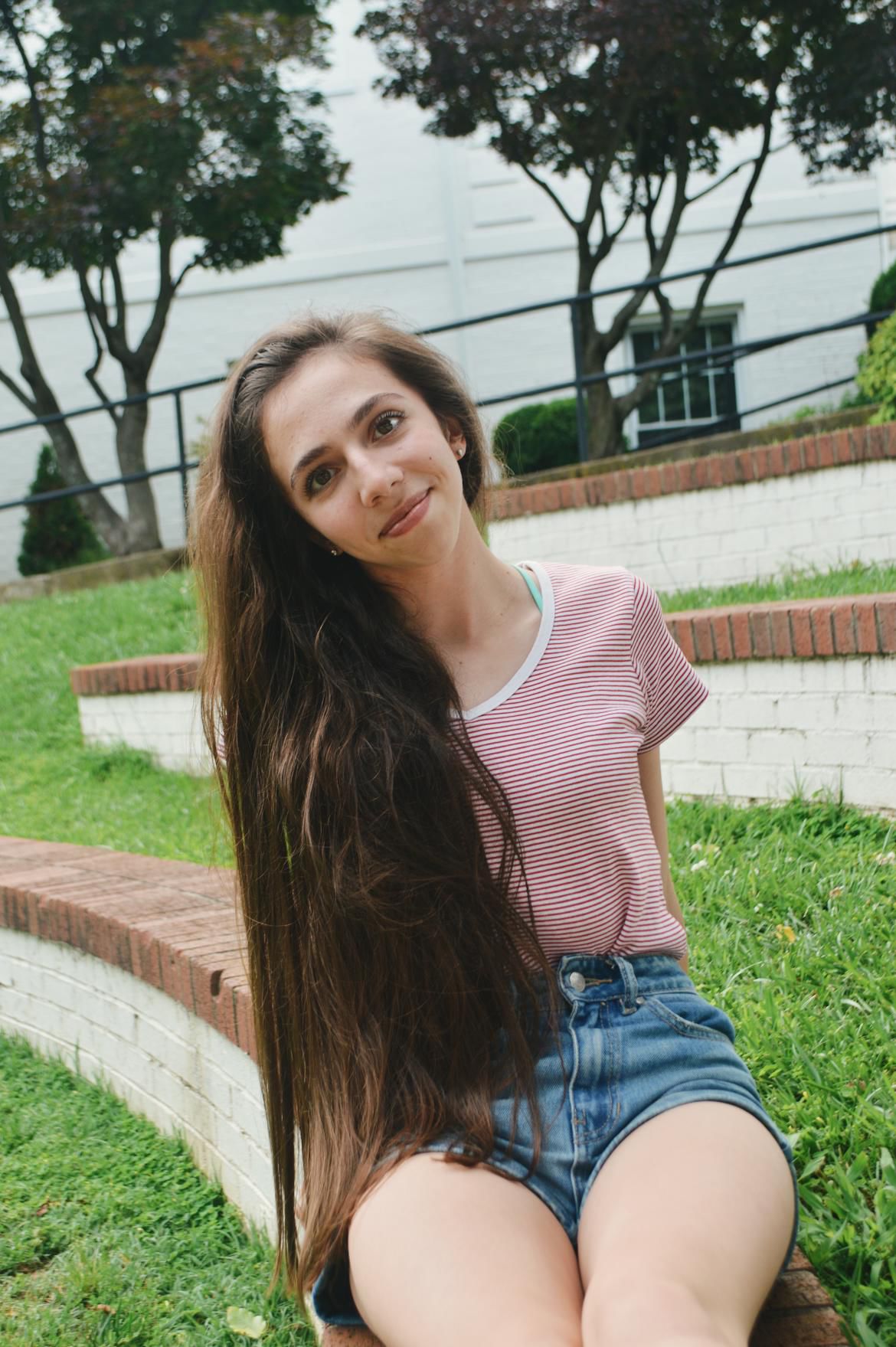 The Gale Crater on Mars, as seen from the Curiosity rover that has been exploring the planet since 2012. Scientists believe Mars was once a wet world with an ocean. What happened?

The Gale Crater on Mars, as seen from the Curiosity rover that has been exploring the planet since 2012. Scientists believe Mars was once a wet world with an ocean. What happened?

One of the many things which differentiates humankind from other species is the desire for knowledge. Curiosity inspired Lewis and Clark across a continent, pushed explorers to the depths of oceans, and promoted placing the first person on the moon. This driving force will lead the way to Mars, a new era of exploration, going further than ever before, pushing the boundaries of human capability, technology and innovation to overcome the distance, challenges and risks.

The profit? Feeding the curiosity of human nature, yielding spin-off technologies to improve quality of life on the planet we already inhabit, adding economic revenue, and discovering more about Mars and its past and present habitability, reaching the possibility of in-situ-resource utilization to support future human habitation, and study how comparable characteristics of climate and geology can tell us about Earth’s climate change.

Sending a crew to Mars is an investment. Spending billions of dollars on a singular trip may seem dramatic and unnecessary. A “trip” to the red planet is often deemed as a low priority. Why not spend tax dollars in areas such as education or medicine, caring for the well-being of people on Earth? Some believe that a mission to Mars would have a singular purpose of colonization: Can Mars rescue us from the problems on Earth?

To answer the first question, one can look at what the Apollo missions have accomplished as well as the International Space Station, both multi-billion-dollar investments, costing $25.4 billion for the Apollo missions and more than $100 billion for the ISS. Both of these projects required leadership and investment; both put human lives at risk — all factors which will play a large role in a human mission to Mars — and in return, benefitted those on Earth. For every dollar invested into the space program, there is a seven dollar return from the projects conducted. The money and time invested in technology and research during such missions creates “spin-off technologies.”

Every day we live in a world which would be entirely different without the technologies made possible by the space industry: Ranging from everyday items making lives easier and more enjoyable such as freeze drying, sports equipment, or, to cleaner, safer, more sustainable living, even innovations which save lives such as cancer detection and treatment via CAT scans and MRIs, breast biopsy systems, more effective mammograms, non-invasive Ultrasounds, modern day thermometers, firefighter suits and air breathing systems, as well as air and water purification systems. Lives have been saved and quality of life has been raised because of the investment in the space industry.

A mission to Mars would have a similar outcome, creating spin-off technologies that improve life on our planet. Though it is impossible to know what these innovations will be, a few possibilities could relate to the durability and efficiency of solar and photovoltaic energy systems as well as improvement of reduced waste management techniques which will be applicable to life on Earth, keeping the planet we live on as clean as possible.

It is important to note that going to Mars does not mean we are giving up on Earth, quite the opposite. We gain an understanding of how our neighboring planet’s environment is structured, but additionally acquire an appreciation for the many favorable conditions of Earth: water, a thick, breathable, solar-wind-protected atmosphere, relatively stable temperatures and, of course, flourishing life.

Why not send robots only? Humans are capable of exploring locations inaccessible to robotic technology, able to make decisions and notice details without being programmed to do so, and are adaptable to multiple situations. A human mission to Mars will move the economy forward with the financial profit, raise the quality of life for those on earth through spin-off technologies, create ties through international partnerships, improve the planet we call home, and once again, strategically carry through the largest leap humankind has ever attempted. A Mars mission will realize our powerfully human drive to explore, learn and advance not only humankind but our planet.