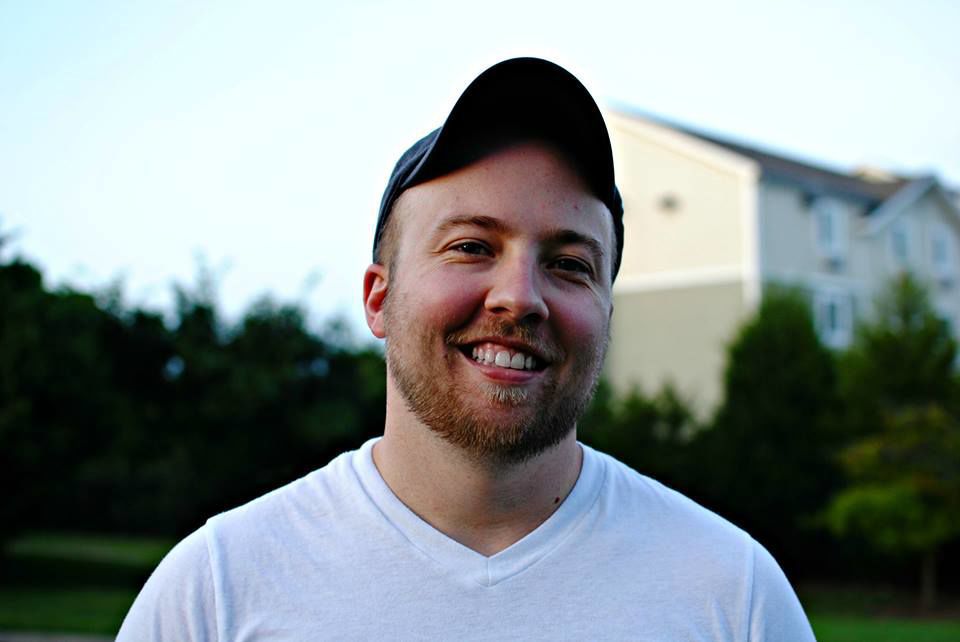 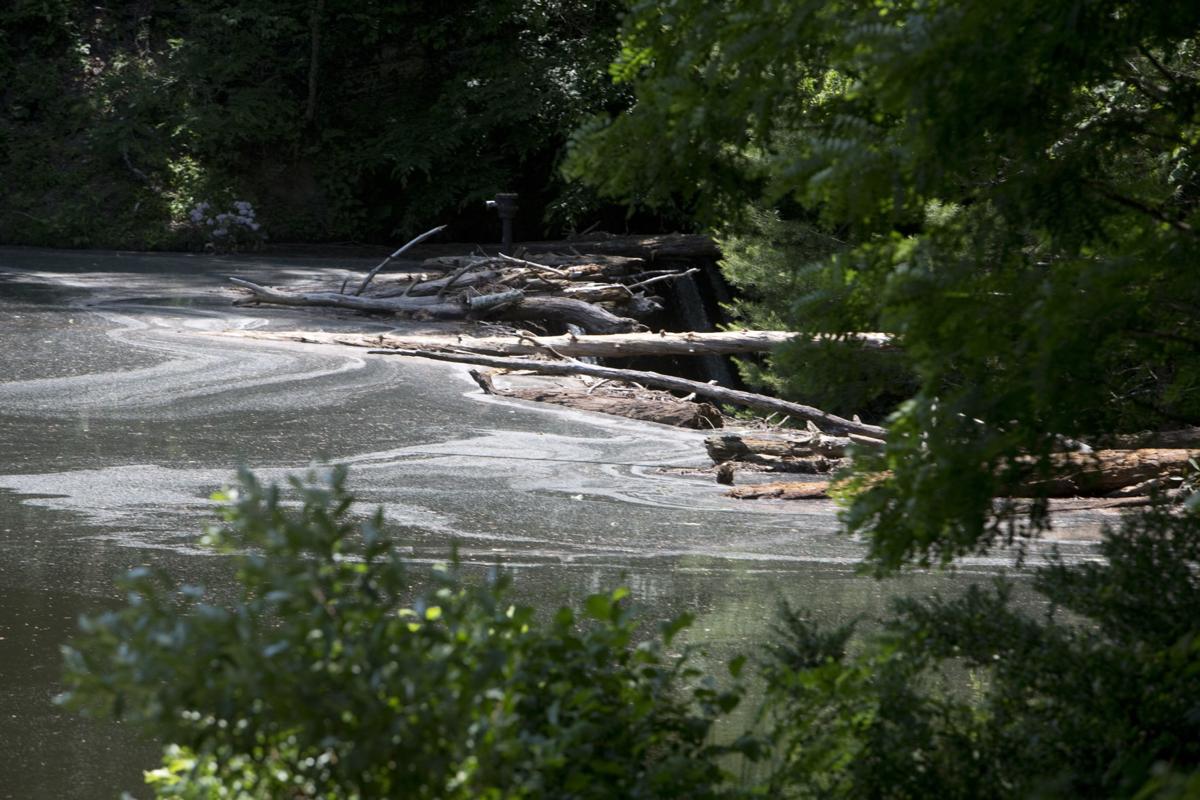 The waters in the pond at Longdale have been deemed unsafe for swimming with much silt buildup.

The waters in the pond at Longdale have been deemed unsafe for swimming with much silt buildup.

Howard is a public historian and co-owner of Passel Historical Consultants. He is a native of Clifton Forge.

The Commonwealth has an opportunity at hand — saving Green Pastures, Virginia’s only historically African American recreation site managed by the USDA Forest Service. Green Pastures in Alleghany County should be recognized as one of the nation’s most important treasures of Black History, especially in a rural context. Instead, it’s future awaits a vote in the General Assembly.

Green Pastures is a forested park built in 1938 as a result of Black Virginians’ demands for outdoor recreational opportunities. In response demands and protests, the four agencies responsible for outdoor recreation in Virginia — Virginia State Parks, Virginia Forest Service, the National Park Service, and the USDA Forest Service — agreed that the Commonwealth needed an African American facility. With two hundred Civilian Conservation Corps workers at their disposal, the USDA Forest Service took on the project. Acres in eastern Alleghany County were set aside for campgrounds, picnic shelters, and a man-made lake formed from dammed mountain streams. Even though the site didn’t formally open until 1940, hundreds traveled from across the state every weekend to enjoy the unfinished site. African American individuals, families, and organizations could finally enjoy Virginia’s outdoors safely.

For a little over a decade, Green Pastures was the only African American outdoor recreation area in the mid-Atlantic region. In 1950, the USDA Forest Service formally desegregated the site as part of an agency-wide policy, though it continued to be used primarily by African American campers, picnickers, and church groups. The Forest Service changed Green Pastures’ name in 1964 to Longdale Recreation Area. Locals still considered Green Pastures to be the “Black park” while nearby Douthat State Park was the “white park.” The name sought to communicate with the public that both of these parks had been integrated.

A few years ago, local community members met to discuss saving Green Pastures in a more permanent way. Since the 1980s, maintenance at Green Pastures has slowly deteriorated. Simply put, the district office receives too little Federal funding to maintain the site. Improvements are out of the question. A large portion of maintenance comes from those same local community members. They mow grass, clean litter, and report damages, but plenty of damages, from replacement shingles to a clogged dam, are outside the community group’s capabilities.

After years of hard work, a tentative agreement is in place — Virginia State Parks will take over Green Pastures as part of Douthat State Park. Governor Northam included in his budget funding for staffing costs plus some maintenance funds. Everybody wins if the Commonwealth approves of Green Pastures. Douthat State Park grows. Longdale Furnace experiences a tourism boon. Outdoors loving people from across the Commonwealth would have a rejuvenated recreational destination. Campers would have new options. Residents of Alleghany County, Covington, and Clifton Forge would have restored one of their most treasured public resources. And finally, a highly important African American historical site can be properly preserved.

Approval for saving Green Pastures must come. How often does the opportunity to protect one of Virginia’s top ten most endangered historic places, according to Preservation Virginia, appear so clearly? How often can folks from different backgrounds come together across racial lines to build something great? The volunteer effort around Green Pastures is driven jointly by nostalgia and vision. We remember the park for what it was but so too do we imagine a new future. There is no public forgetting of Green Pastures. The Forest Service gate remains locked most days, but people still park at the gate and walk a half-mile to the lakeshore. Sometimes the goal is to hike, sometimes to camp, and sometimes just to remember.

Call your General Assembly representatives and ask they support Green Pastures. Now is the time for decisive, bold action. And when you hang up the phone, go visit the site! Breath in the fresh mountain air and try to imagine what it once was — then envision what it will be in just a few short years.

It will be worth the investment.