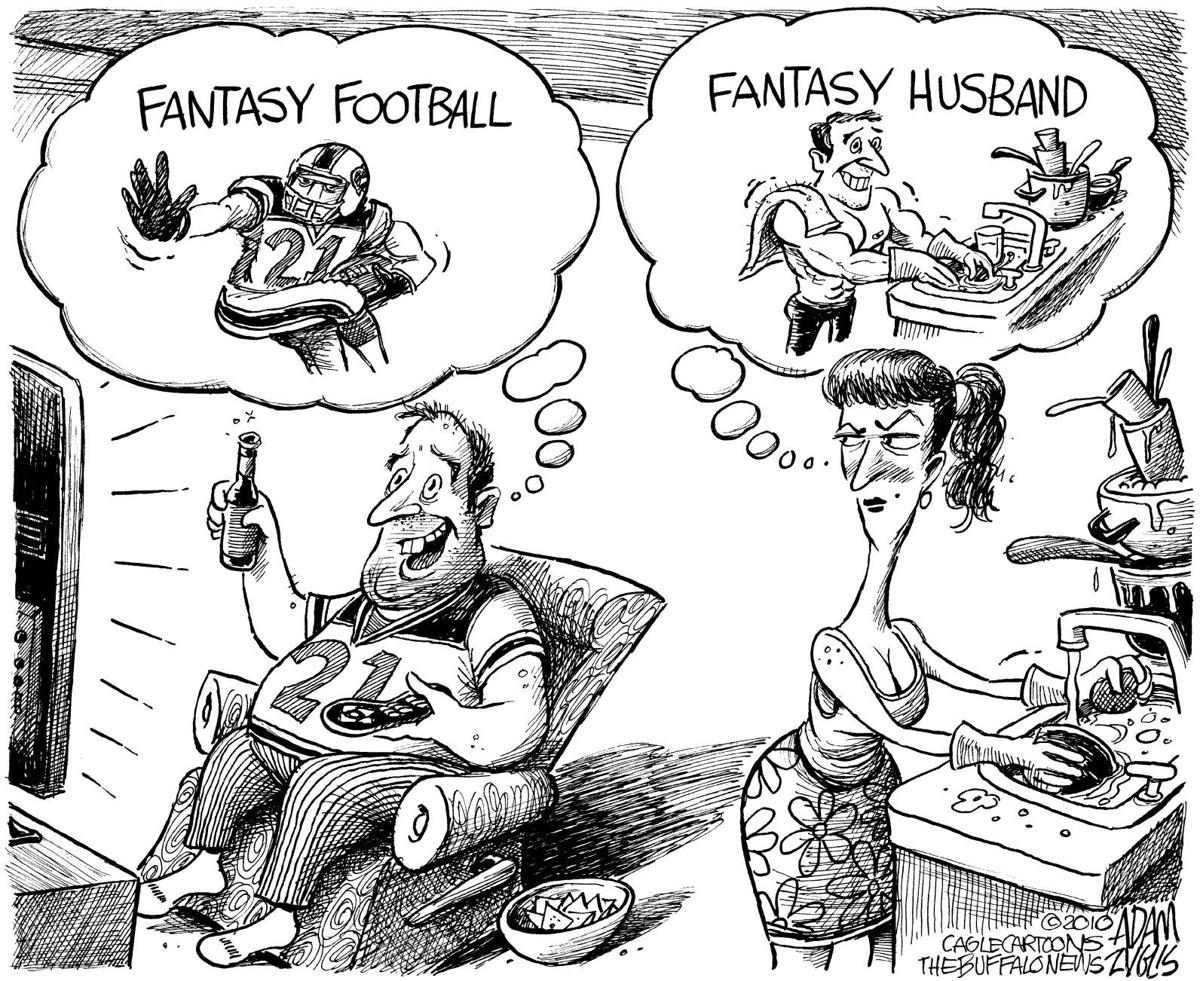 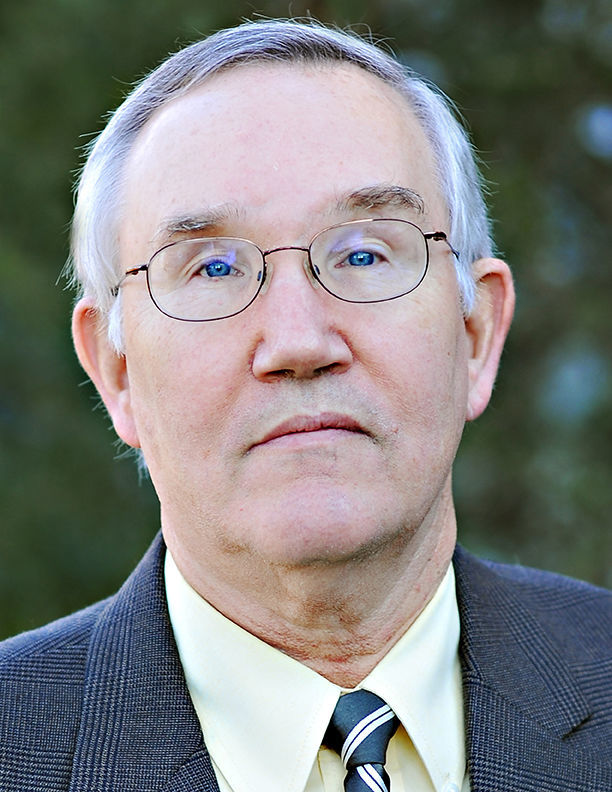 Hanna spent more than 35 years in public affairs at four different colleges and universities, including Washington and Lee University. He lives in Lexington.

Ever since 1979, I’ve participated along with an estimated 33 million people in drafting and managing a team of NFL players to compete, point-for-point, against teams managed by colleagues and friends. I’ve played in about two dozen different leagues and have been commissioner of a couple.

Last year I sat in front of my TV armed with an iPad, a laptop and a smart phone, watching an incredible Monday night game between the Rams and Chiefs but spending all my time tracking players on my three fantasy teams in three different leagues rather than appreciating the classic 54-51 win for the Rams.

Fantasy football began in 1962, when two Oakland Tribune sportswriters and an Oakland Raiders’ minority owner devised the game during a Raiders’ road trip. The Greater Oakland Professional Pigskin Prognosticators League (GOPPPL) began as an eight-team league in Oakland and the idea spread from there.

Many of today’s fantasy owners would hardly recognize the game as it existed when I started playing 40 years ago. Instead of watching our scores change in real time on smart phones, we waited until Monday morning to scour the newspaper box scores for our players’ scores. Then we had to hope Monday night game ended early enough for the statistics to make it into Tuesday’s morning paper, or the final results might not be available until Wednesday.

Fantasy’s founders would surely be shocked by what their little hobby has wrought. Some argue that fantasy has helped increase the NFL’s popularity, pointing out that higher scoring in the NFL means more exciting fantasy games and that translates into greater TV viewership. Legalized sports betting has been a factor, too, especially with the advent of daily fantasy games where you choose a team each week rather than keeping one team throughout a season. Last year a study published by the Fantasy Sports & Game Association (yes, that’s a thing) concluded, unsurprisingly, that there is “a heavy synergy between fantasy sports and sports betting.”

Many players have embraced fantasy, too, for better or worse. Former Pittsburgh Steelers coach and current CBS analyst Bill Cowher is among those who see a negative. “I just think fantasy football has created more of an individual sport when it really is a team sport,” Cowher said recently, adding that it’s “created a kind of selfishness.”

Then there’s the recent case of Andrew Luck, the 29-year-old Indianapolis Colt quarterback who stunned the sports world by abruptly retiring because of what he described as an unceasing cycle of injuries. When word of Luck’s retirement hit Twitter, fantasy owners went crazy, expressing shock and disappointment that they’d lost their quarterback only weeks before the season began. Maybe the most remarkable response was from O.J. Simpson, who complained to his Twitter followers that he’d just drafted Luck in his fantasy league. This prompted O.J. to ask: “Andrew Luck, what did I do to you?”

OK, Simpson was joking, probably, but that sort of response is a not new phenomenon. In 2011, when Houston Texan running back Arian Foster was recovering from a hamstring injury, he tweeted this update to his status: “4 those sincerely concerned, I’m doing ok & plan 2 B back by opening day. 4 those worried abt your fantasy team, u ppl are sick.”

Foster’s tweet has stuck with me. And combined with the frenzied reaction to Luck’s retirement from fantasy fans, it’s helped me realize that my own obsession with the media- and technology-driven diversion had become a kind of sickness. Quitting was my only cure, and now I can do something I haven’t done for much too long — enjoy watching an NFL game.