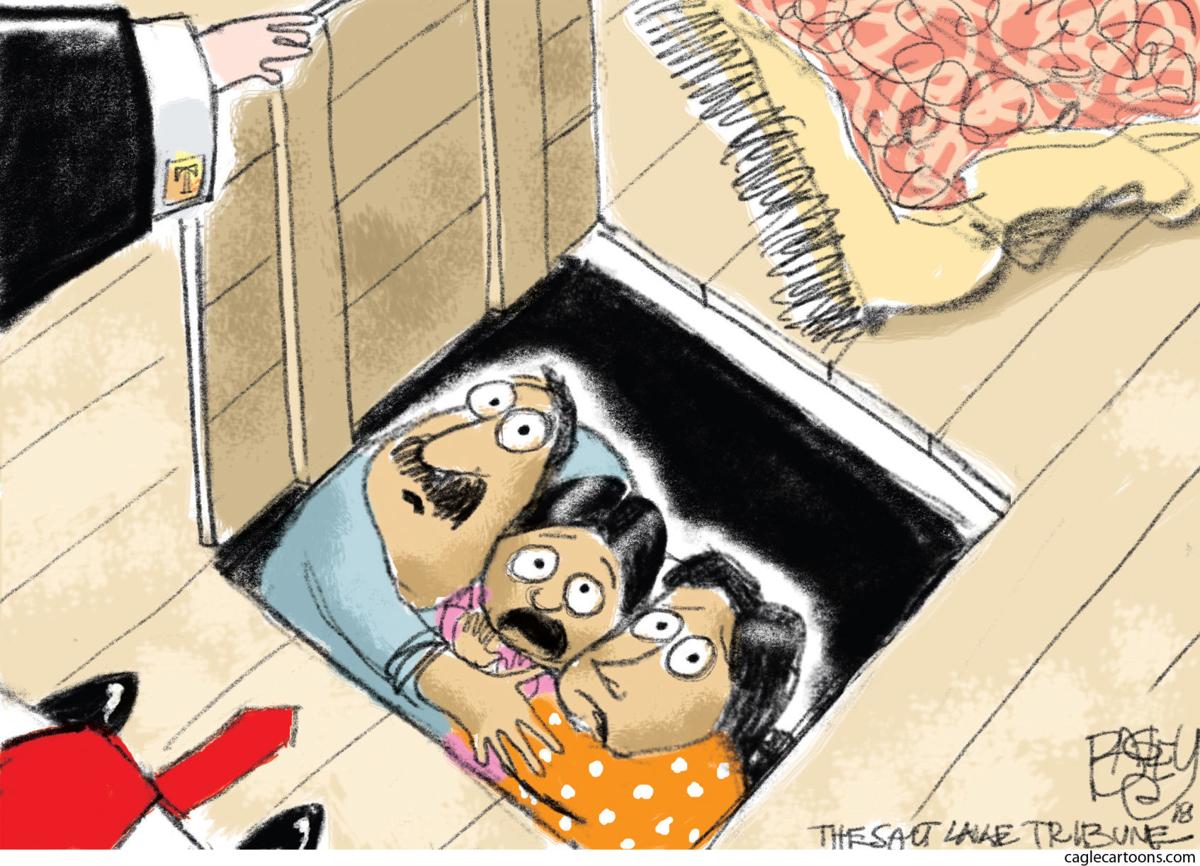 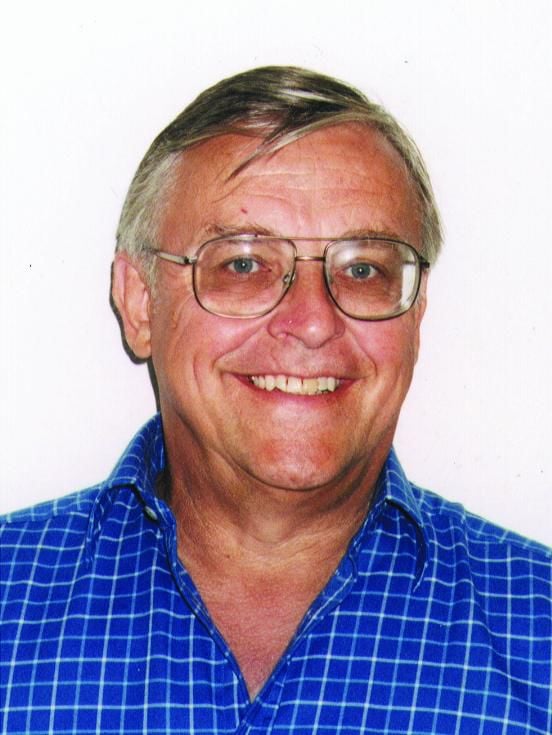 For you  Kristallnacht-challenged, Hitler’s Nazi brown shirts with government support smashed Jewish owned shops and burned 270 synagogues on November 9, 1938, some 80 years ago. Sadly, once again history is repeating itself. And will anyone remember the turmoil we are going through and its causes 80 years from now. Probably not. Yet  Kristallnacht and the Border Wall have served the same purpose: create fear and intolerance. It is really time to cease soft-pedaling Trump’s words and actions. Trump’s most ardent supporters are more than mere disrupters of the status quo; they are really no different from Hitler and autocrats from the past.

Hitler rose to power in Germany in 1933 when the county was in turmoil. And Hitler, like any autocrat, had to find someone to blame, someone to hate. He found the Jews who only represented some 1 percent of the German population. To keep his popularity up he would rant against the Jews day and night, much like Trump has been ranting (tweeting) against undocumented aliens coming from Mexico.

Finally one young Jew, tired of all the Jewish bashing, killed a Nazi and this led Hitler’s brown shirts to attack every Jewish business on November 9, 1938. That night of terror led to more terror acts and eventually to concentration camps and the holocaust. No institution was strong enough in Germany to resist it. And the general populace was indifferent to the plight of the Jews. Many in the U.S. are indifferent to the plight of refugees and now it is common to hear of people being insulted for merely speaking Spanish in public! The debate over the wall has created fear and distrust and hate against immigrants and refugees. And as Frank Foer of The Atlantic points out doing nothing against this makes one complicit.

We are fortunate that we have institutions: the Constitution, the media, the courts and political parties to protect us from the worst autocrats. The president’s heroes who have no such constraints are the Crown Prince of Saudi Arabia and Vladimir Putin of Russia. Both have allegedly killed journalists and politicians they dislike and censored the media in their countries. The Mueller investigation will reveal the ties between them and the Trump administration and I believe it has something to do with money.

The bad news now is not the wall itself but the demonization that is directed against Mexicans and Central Americans to justify the detentions, family separations, and the wall. Muslims did not provoke the same hatred. This demonization also is directed to people who are opposed to the invective currently being spewed.

Illegal aliens from Spanish-speaking countries are now considered nothing more than drug traffickers, murderers, rapists, gang members all of which are worthy to be detained except those working at Trump properties.

But arch-conservative pundit Ann Coulter disagrees saying that the real security threat is “the idiot we have for President.” She goes on to say that the wall means something to the “dumbest of the dumb.” Their uniform is not brown shirts like Hitler’s storm troopers but the red hats. Those were once a campaign giveaway but too many are now symbols of intolerance just like the white sheets of the KKK. And if you question the seriousness of this issue, the Southern Poverty Law Center has just released its annual count of hate groups in America — a record high of 1,020 in 2018.

The good news is that throughout history all autocrats fail as they surround themselves with sycophants who are afraid to question their boss who is wrapped up in his hubris. Many reasonable people have left the Trump administration because they were against many of his excesses. Thus the real question is not can something like a  Kristallnacht happen here, but rather we are watching it happen now.