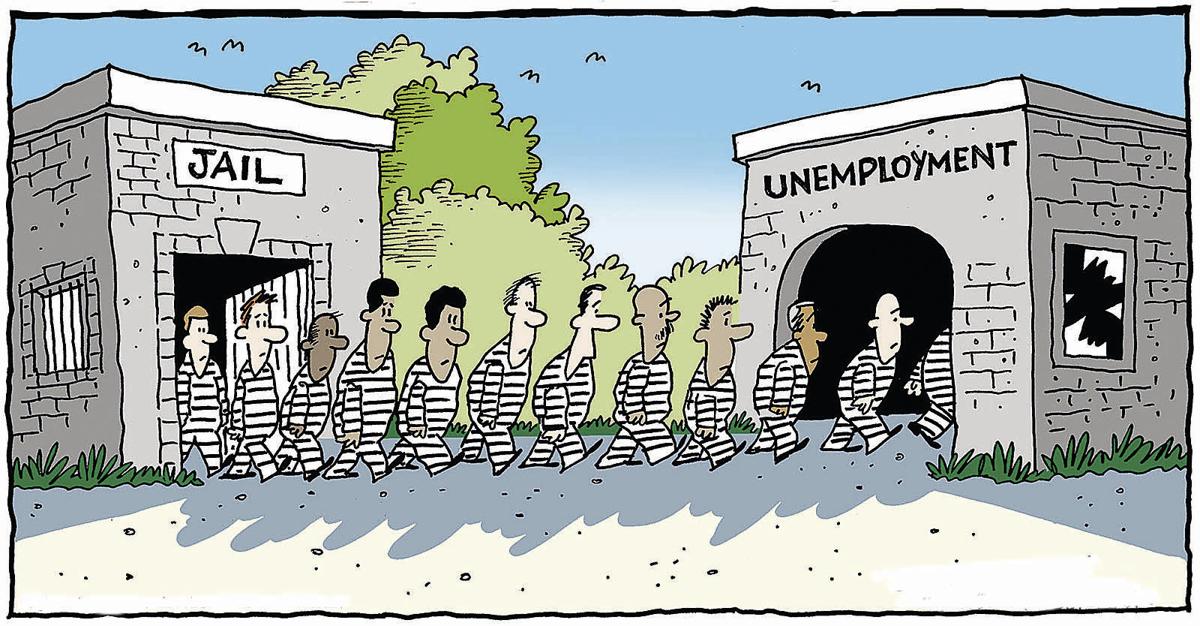 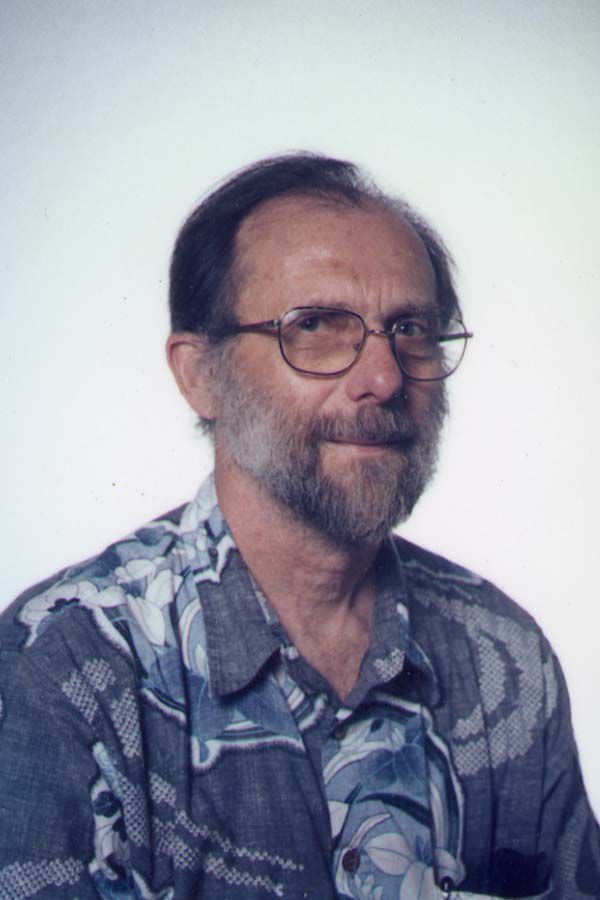 Fraser writes on public policy issues for the DKT Liberty Project, a Washington-based civil liberties organization. Write him at fraserr@erols.com.

With each criminal conviction the state of Virginia matter-of-factly tells the defendants how long they will spend behind bars. Hidden from view, in the “fine-print,” is a long list of additional penalties attached to these convictions.

Only upon leaving prison and while attempting to rebuild their lives, do offenders experience, first-hand, how these non-prison “collateral consequences” limit or deny their basic rights to housing, food stamps, education, voting, employment, child custody and much more.

A 2018 study conducted by the Prison Policy Initiative found that “formally incarcerated people are unemployed at a rate of over 27 percent —higher than the total U.S. unemployment rate during any historical period, including the Great Depression…[and]…Exclusionary policies and practices are responsible for these market inequities.”

The study concludes: “A prison sentence should not be a perpetual punishment…States should implement automation record expungement procedures and reform their licensing practices so as to eliminate the automatic rejection of people with felony convictions.”

“The stigma of incarceration and disconnection from the workforce,” according to a Council of State Governments report, “are among the challenges people face when trying to find a job after release from prison or jail. People who have been incarcerated earn 40 percent less annually than they had earned prior to incarceration.”

Researchers at the Council of State Governments have prepared a list of 891 separate “collateral consequences” imbedded in Virginia statutes and regulations—waiting to snare persons convicted of a crime. Some consequences kick-in automatically. Others are applied on a case-by-case basis. Some have a set duration, others are indefinite.

Here are examples of how Virginia’s post-prison penalties make the prison-to-society transition more difficult for ex-offenders.

“Ineligible for county employment in Arlington County.” A discretionary penalty with an indefinite duration for conviction of a felony or a misdemeanor.

“Ineligible for employment as a school bus driver.” A mandatory penalty with a time-limited duration for conviction of any felony, controlled substances offenses or motor vehicle offenses.

“Ineligible to receive retirement benefits under Virginia Retirement System.” A discretionary penalty with an indefinite duration for conviction of a felony.

“Ineligible for passport (child support non-payment).” A discretionary penalty with a conditional duration for conviction of child support offenses.

“Ineligible for food stamps.” A discretionary penalty with an indefinite duration for conviction of controlled substances offenses.

Because “One out of five working Americans needs a license to work while one in three American adults has a criminal record,” the Institute for Justice encourages state lawmakers to repeal needless licenses, scale back anticompetitive licensing laws and strengthen the rights of people with a criminal record to gain meaningful employment.

To do so, the Institute has prepared, for state adoption, a model legislation titled, “Collateral Consequences in Occupational Licensing Act.” And, to date, at least 18 states—but not Virginia—have reformed their occupational licensing laws to reduce entry barriers for those with a criminal record.

However, according to the Collateral Consequences Resource Center’s Restoration of Rights Project, a non-profit organization that tracks legal restrictions on people with a criminal record, Virginia has taken steps to remove employment barriers for ex-offenders:

Employers may not deny a license solely because of a conviction unless the conviction is directly related to the occupation/profession for which a license is sought.

Conviction may be considered in determining applicant’s fitness for the occupation/profession.

Public employers may not ask about an applicant’s criminal record on the initial employment application.

When state legislatures erect legal barriers that make life after prison difficult, if not impossible, they are setting people with a criminal record up for failure—and a trip back to prison.