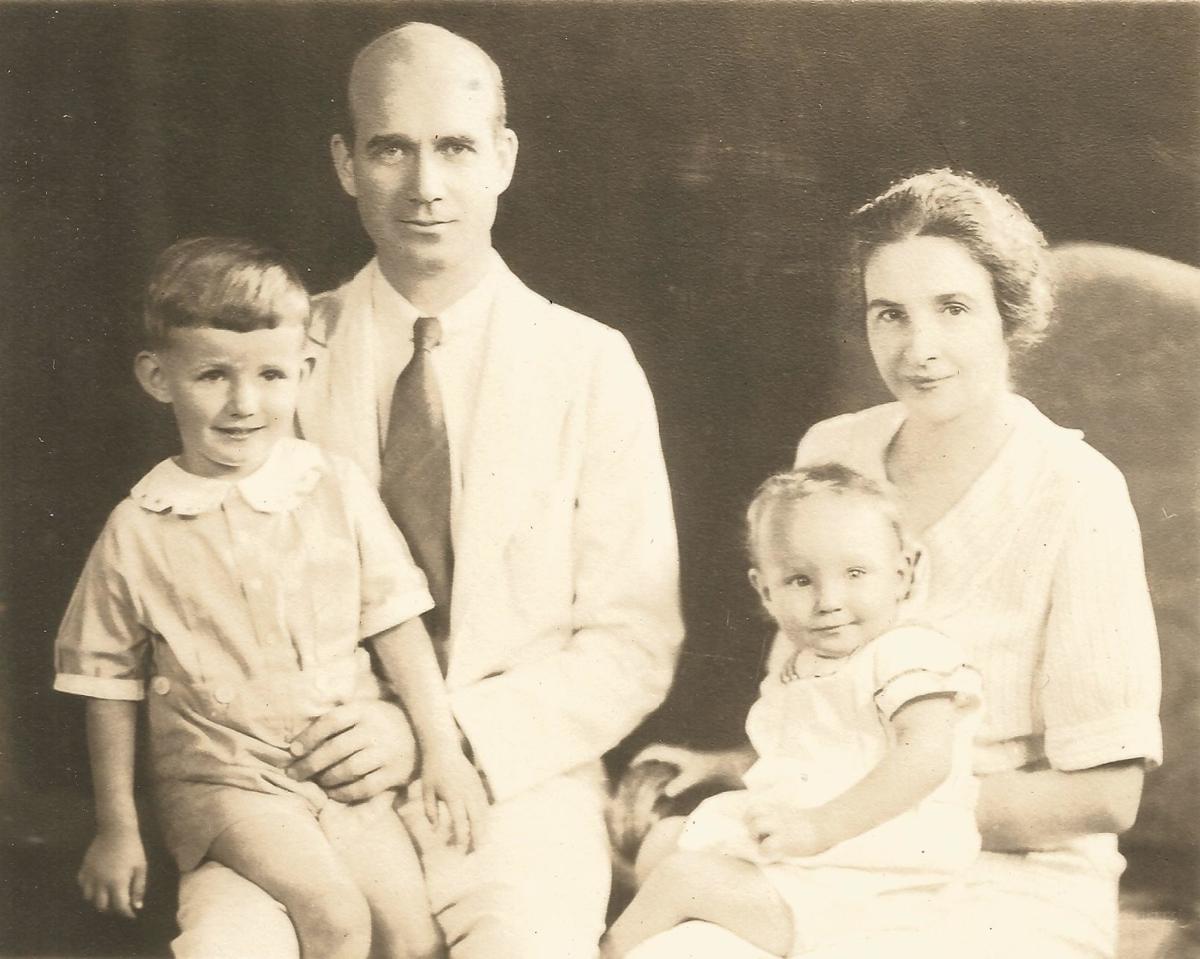 The Miller family in 1935. From left: Andrew Miller, who later became Virginia’s attorney general; Francis Pickens Miller, who ran two historic campaigns against the Byrd Machine in 1949 and 1952; Helen Miller, who was a prominent writer, and Robert Miller. 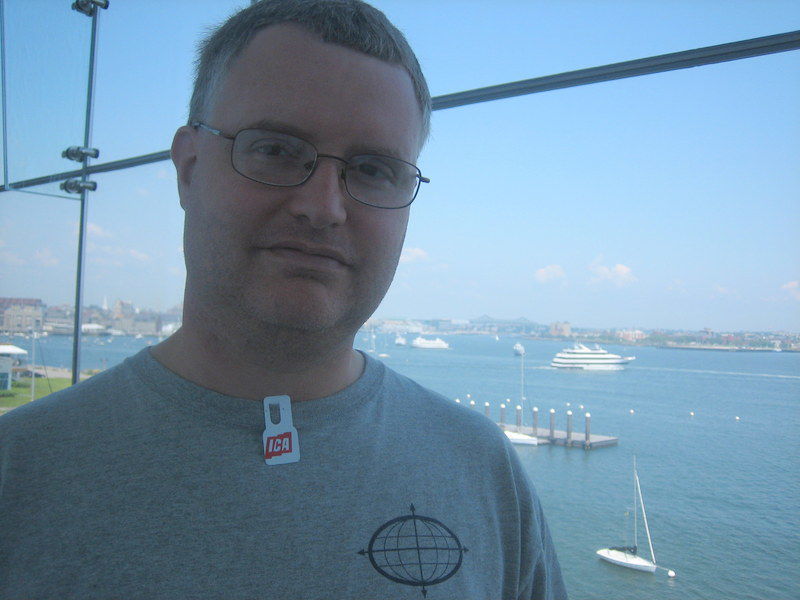 The Miller family in 1935. From left: Andrew Miller, who later became Virginia’s attorney general; Francis Pickens Miller, who ran two historic campaigns against the Byrd Machine in 1949 and 1952; Helen Miller, who was a prominent writer, and Robert Miller.

Few people today know the real Francis Pickens and Helen Hill Miller. Indeed, only a handful of persons outside of Virginia have probably ever heard their names, but they should have.

Francis Miller emerged from student YMCA circles during the 1920s to chair the most important global Christian network of that era, the World’s Student Christian Federation, the launch pad for today’s World Council of Churches. Miller also served as a private during World War I. He attained the rank of colonel during World War II for his work in the Office of Strategic Services, the forerunner of the CIA, and for General Eisenhower.

Miller and his wife Helen, a University of Chicago-trained political scientist and New Deal administrator, first became well-known in Washington, D.C., circles for their leadership of the interventionist cause during 1940 and 1941. The New York-based Century Club, which brought together elites in business, politics, and media to push for a declaration of war against Nazi Germany, was called simply “the Miller group.”

Francis also made a name for himself in Virginia for his long battle against the Harry Flood “Byrd Organization.” Miller served in the House of Delegates between 1937-1941 and unsuccessfully ran against the organization in the 1949 gubernatorial and 1952 Senate races. Miller was considered by friends and enemies alike an “ultra-liberal” for his positions on infrastructure development, regulation of corporations, and welfare state expansion. He remained a moderate on civil rights issues. Helen, meanwhile, would write the report for John F. Kennedy’s first Presidential Commission on the Status of Women.

Yet the real legacy of the Millers lies hidden with their several accomplishments. No power couple ever fought so hard for so long to transform America into a participatory democracy.

Following World War I, the Millers both became disciples of John Dewey and his efforts to rethink democracy as a procedure of free exchange in and between small groups of Americans. The Millers shared Dewey’s distrust of the bureaucratic nature of the New Deal. With him and others, they became titans of town hall America. They wanted to, in Helen’s words which she borrowed from Southern Agrarians, “give democracy a local habitation.”

In 1934, the two began working with the Foreign Policy Association to launch a nationwide network of “policy committees.” The committees reflected Helen’s faith in middle-class organization. They were comprised of aspiring politicians, social scientists, businessmen, lawyers, and representatives from labor. The Millers’ goal was to model a “due process of policymaking” from the bottom up.

The Southern liberals of the Southern Policy Committee, the first Miller committee, would produce the landmark “Report on the Economic Conditions of the South” for the Roosevelt administration. Policy committees soon after sprang up in Detroit and Cleveland but also Arkansas, Tennessee, and Virginia (Charlottesville). Some groups were quite economically conservative while others reflected the Millers’ Southern liberal sensibilities.

Given the Millers’ committee success, the gentlemen-only Council on Foreign Relations tapped Francis to launch a series of local Foreign Relations Committees (FRCs) throughout the country in 1938. The FRCs would be a stepping stone to what Helen had called in her dissertation “the democratic control of foreign policy.” Like the Millers’ other groups, the FRCs were intended to bring prominent middle-class representatives together for open discussion of pressing policy issues. Miller used the FRCs to extend the Council’s influence throughout the South and beyond its New York base. He also sought a more genuine “cross-section” of participants beyond the usual suspects, businessmen and lawyers. FRC secretaries would write up summaries of their discussions and Francis would then collect and package them for analysis by the Council’s leadership as well as for the U. S. State Department.

The Millers’ policy committee movement would fold in 1947 having been severely disrupted by World War II. The FRCs would flourish apart from Francis’s circuit riding yet would never become models for a due process of foreign policymaking. Much like Francis’s failed political career, it would be easy to see the Millers’ crusades to democratize dixie as marked by many failures and few successes. Such is the fate of those who choose to stand against the grain of their times. To really remember Helen and Francis Miller is to remember that we don’t have to accept the status quo. We can be better. And even if we don’t succeed, what a life we will have lived.