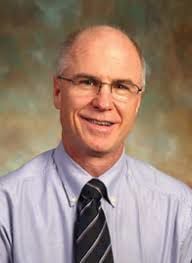 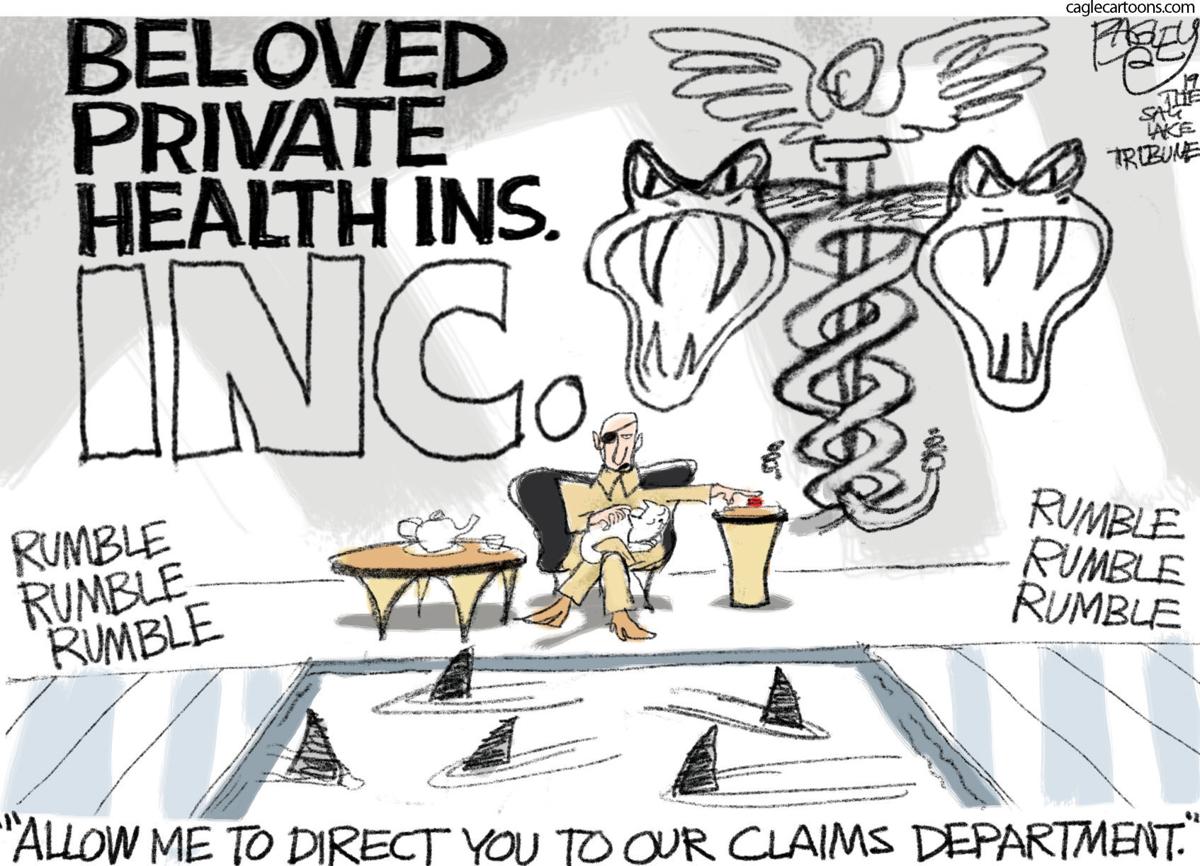 Devereaux is a member of Physicians for a National Health Program. He lives in Pembroke.

With Democratic Party presidential primaries just around the corner the issue of fixing our broken health care system is back in the national conversation. Comprehensive plans proposed by Bernie Sanders and Elizabeth Warner have come under increased scrutiny.

As a family medicine physician in Giles County I am convinced that Medicare for All is the best solution for the health care problems of rural Virginia.

I think we can all agree that there are serious problems in medical care that demand change. Almost 30 million Americans still have no health insurance despite an expansion of coverage under the Affordable Care Act. It is estimated that 30,000 die every year as a consequence of not having insurance.

Co-pays and deductibles are skyrocketing, resulting in 44 million people being under-insured. This really hurts my rural patients who are not earning six figure incomes. Recently one of my patients with a severe respiratory problem refused hospital admission because with her private insurance plan she would still have thousands of dollars of out of pocket costs. Another patient with insurance was charged $1,100 for less than a month supply of insulin, which she could not afford.

Despite spending lots of money on health care and we do spend a lot, nearly twice as much per capita as other developed countries, we are not getting much bang for out buck. A study in the Journal of the American Medical Association last year ranked the U.S. dead last among 11 developed countries in infant mortality and life expectancy.

The solution to this problem is expanding one of the most popular and successful government programs ever, Medicare to the entire U.S. population.

Critics say that this is unaffordable. Not true. What we cannot afford is to perpetuate a system where bureaucratic waste now accounts for over one-third of all health care costs.

Studies indicate that moving from private insurance to Medicare, which has much lower administrative costs and has a fee schedule that limits costs, could save more than $500 billion annually. This combined with further savings from a reformed system of prescription drug pricing, would be more than enough to pay for expanding coverage to all citizens. The savings would also result in the elimination of all co-pays and deductibles and provide for expanding coverage to include dental care, vision care, mental health and prescription drugs. These are services that my patients often cannot afford.

What about taking away the freedom of people to chose their own health insurance? In my experience, my senior patients love traditional Medicare because they can go to any doctor and hospital and with a supplemental policy all of their costs are covered with the exception of some prescription drugs. Meanwhile, my younger patients and I fight a constant battle with private insurance companies who make money by restricting patients choices and limiting care.

Lastly some say Medicare for All would be tantamount to “socialized medicine.” Nothing could be further from the truth. Doctors and hospitals would remain as private entities. My patients would love to be able to change jobs, start a new business or retire early without fear of losing insurance coverage.

In fact implementing Medicare for All would restore free choice to health care. We need a system where doctors and patients together can make medical decisions unencumbered by insurance companies whose profits are dependent on limiting and denying care.

Our 50-year experience with health care being run by the free market has failed. It’s time to take a bold step forward by passing and implementing Medicare For All legislation. This means: “everybody in, no one left out.”