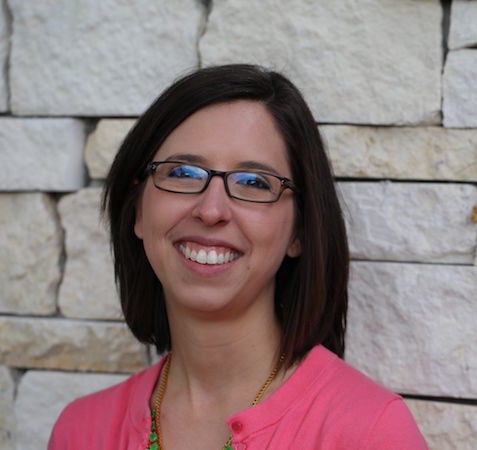 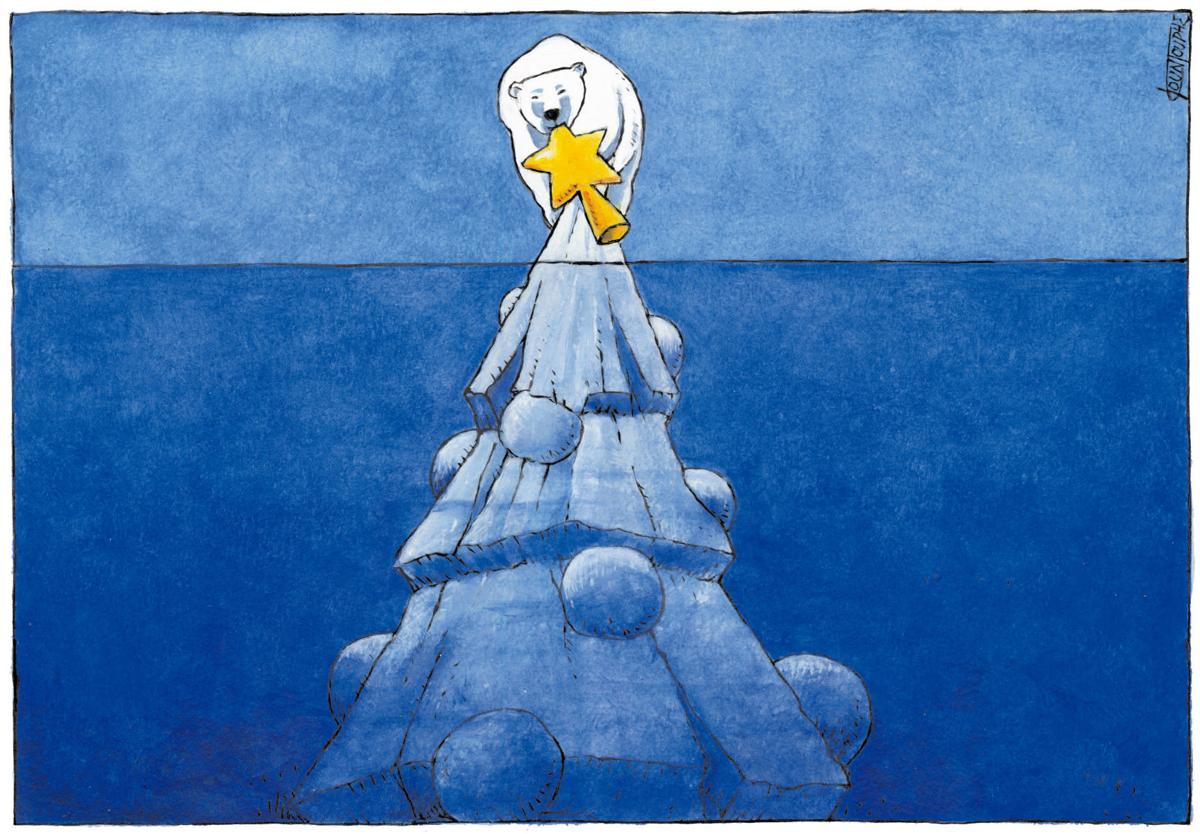 There is now hope of doing solid bipartisan work for the benefit of all Americans. Republicans and Democrats are coming together on one issue that once seemed intractable: climate change.

Republican Sen. Mike Braun of Indiana is teaming with Delaware Democrat Chris Coons to form a bipartisan climate solutions group. Coons said, “Combating climate change will require all of us — Democrats and Republicans — to come together around bipartisan solutions.”

The Senate group complements the bipartisan Climate Solutions Caucus in the House that was established in 2016. It became a judgment-free zone where members of both parties could come together for serious discussions about solving climate change.

By the end of the previous Congress, the caucus had grown to 90 members, evenly divided between Republicans and Democrats. As a result of their collaborative work there are myriad bipartisan climate bills in the House.

A bipartisan approach is logistically essential. Passing legislation through our divided Congress will require buy-in from both sides of the aisle. Regardless of which party controls the Senate and the White House after future elections, political winds are always shifting, and only policies with broad support will withstand those shifts.

Both parties are seeking common ground on climate change because public opinion has reached a tipping point that cannot be ignored. A CBS News poll in September found two-thirds of Americans view climate change as a crisis or serious problem, and a majority want immediate action.

Younger GOP voters regard climate change as a serious threat: 77 percent of them said so in a survey by Ipsos and Newsy this fall.

Volunteers with Citizens’ Climate Lobby are carrying a clear message to their representatives: “Make climate a bridge issue, not a wedge issue.” CCL volunteers have held 1,131 meetings with congressional offices so far this year to bring the parties together on climate change. That message is amplified with thousands of constituent letters and phone calls.

Now that we have Republicans and Democrats talking with each other about climate solutions, what major climate legislation will they support together?

A price on carbon is a policy that offers promising common ground. Thousands of U.S. economists, including Federal Reserve chairs who served under Republican and Democratic presidents, support carbon pricing as an effective tool to reduce emissions quickly. When Newsweek surveyed 300 multinational corporations they found that 95% were in favor of mandatory carbon pricing. According to Luntz Global, a conservative-leaning polling firm, carbon pricing that returns the collected fees to U.S. citizens on a monthly basis (a carbon dividend for every citizen) has four to one support among all voters, and a 75% support level among GOP voters under 40.

This year, four carbon pricing bills have been introduced with bipartisan sponsorship. The Energy Innovation and Carbon Dividend Act (H.R. 763) has attracted the most support, with 68 House members now signed on, including Republican Francis Rooney of Florida. This legislation would initiate a fee of $15 per metric ton of carbon, rising by $10 per ton each year. All revenue would be paid out equally to each household. In the tenth year of this program, a family of four would receive an annual “carbon dividend” of about $3,500. Resources for the future estimates this policy would reduce carbon emissions 47% by 2030. The bill targets 90% reductions by 2050.

In Southwest Virginia,carbon dividends could really help people. A household impact study of the Energy Innovation and Carbon Dividend Act found the bottom ⅔ of households come out ahead in a carbon fee & dividend scenario, especially in rural, economically depressed areas of deep Southwest Virginia. Broad support has been expressed with constituent letters and endorsements. That support sends a signal to Virginia Republican lawmakers that backing H.R. 763 can be a politically astute move.

Rep. Morgan Griffith, a member of the Select Committee on Climate, is appropriately positioned to embrace this movement within his party. Rep. Ben Cline and House Rep. Denver Riggleman have already demonstrated their ability to work with representatives outside their party affiliation for the good of their constituents.

Despite the current hyper-partisan atmosphere, elected officials are now realizing that climate change is one area where differences must be set aside for the good of our people. Not only are they realizing it, they’re starting to act on it. This is America at its best.