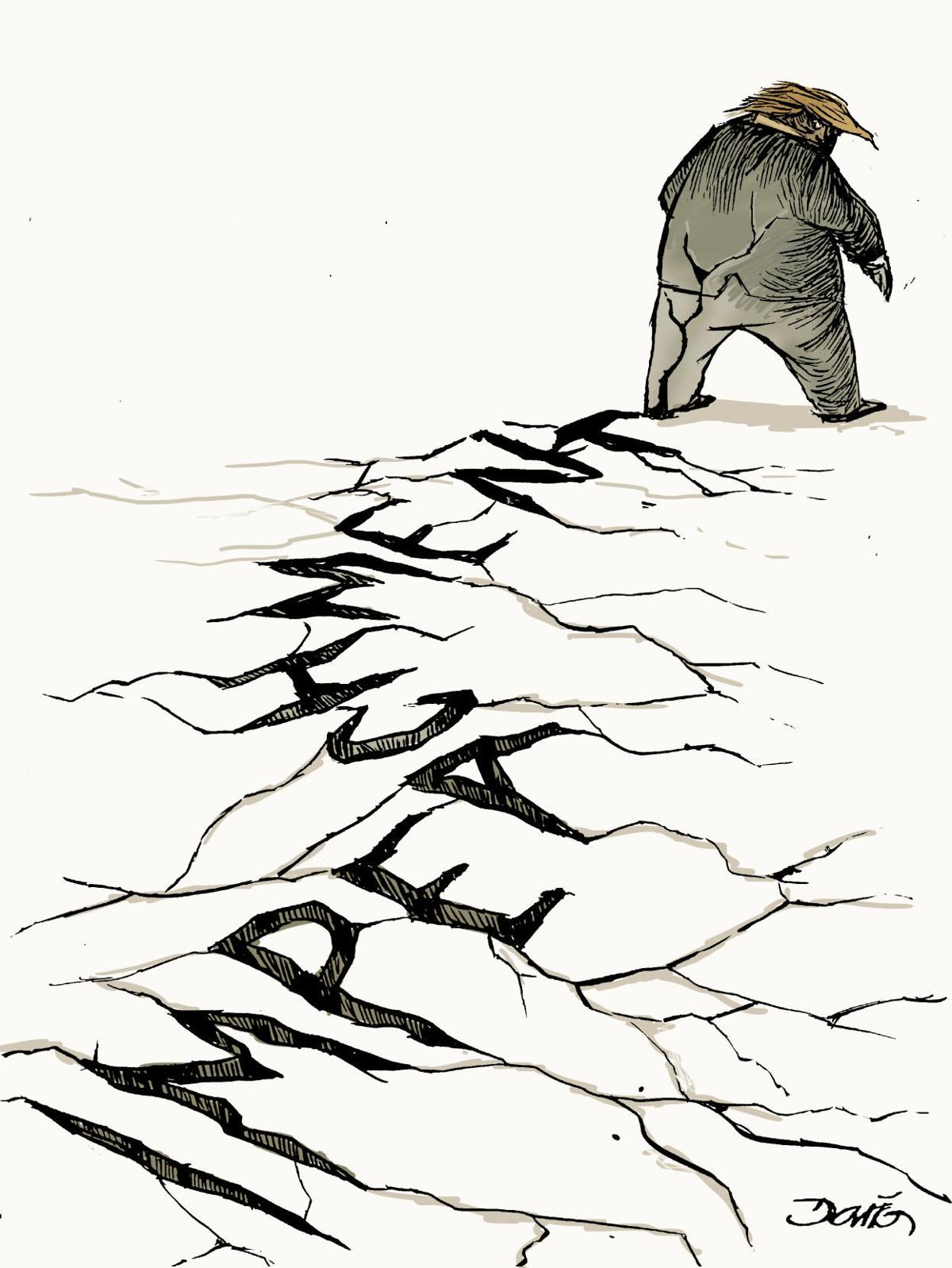 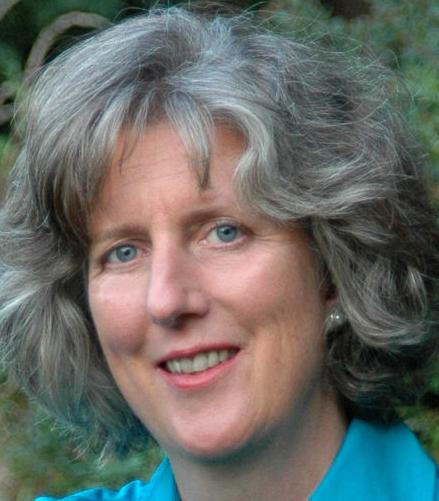 Cathcart is a civic activist in Roanoke and recently elected to the Soil and Water Conservation Board.

The organizer created the event on social media, sent out a media release and was interviewed by WFIR who aired it immediately. She didn’t know if anyone would show. She grabbed her signs and went to the Martin Luther King Jr. Memorial in downtown Roanoke. The theme she had chosen was inspired by MLK’s words, “The time is always right to do what’s right.”

When she arrived at the MLK Memorial there were already three supporters of the president standing by the street engaged in an intense exchange with a supporter of impeachment. The organizer approached the group and encouraged the impeachment supporter to go to the statue where other people were waiting. She identified herself as the organizer and said the event had been planned with such short notice that they didn’t have a permit and the president’s supporters had every right to be there to express their First Amendment rights as the impeachment supporters did.

“Who is above the law?

Nobody’s above the law!

Is Trump above the law?

Nobody’s above the law!”

Once the impeachment supporters were ready to start their program, the organizer went over to the president’s supporters to let them know they were about to start with the Pledge of Allegiance and a prayer before going back to chanting. They assured her they would be respectful.

Both sides stood united reciting the Pledge of Allegiance and singing the National Anthem. They all bowed their heads while a minister read the Together We Will prayer (published by the Roanoke Times on November 27, 2019).

For a rare and precious moment the tension from divisiveness was gone. There weren’t any deplorables or snowflakes there. Everyone was united as Americans.

Then the supporters of impeachment started chanting and the president’s supporters moved back to the side of the street.

None of the media showed up to cover the event. A post-press release was sent out to the media which included the moment of unity above. At least one television newscast used the release in their broadcast but instead on including the moment of unity, their news story focused on the divisiveness in our country and the growing support for impeachment. While the moment of unity might not have been as exciting as people yelling and waving their signs, it is newsworthy.

Recently respected historians have commented about how our country hasn’t been this divided since before the Civil War. People have retreated to tribal tendencies and only listen to news sources that leave them in an echo chamber reinforcing their beliefs that their side is right and the other side is wrong. Often each side demonizes the other as being unAmerican or having nefarious reasons for their position.

As we head into the 2020 election year with a Senate trial on the horizon, let’s remember the agreement our Founders made when they created our republic’s constitution. There are important checks and balances contained within our three branches of government (Executive, Legislative and Judicial).

We pledge our allegiance not to a person, a dynasty or monarchy. We stand indivisible to support our values for liberty and justice for all. We deserve for the Senate to hear the truth directly from witnesses (Esper, Bolton, Pompeo, McGahn, Mulvaney) to have a fair and impartial trial. That’s something all Americans can agree on.