Hundreds packed the Franklin County Board of Supervisors meeting Nov. 19, seeking the government officials’ support to make the county a “Second Amendment sanctuary.” 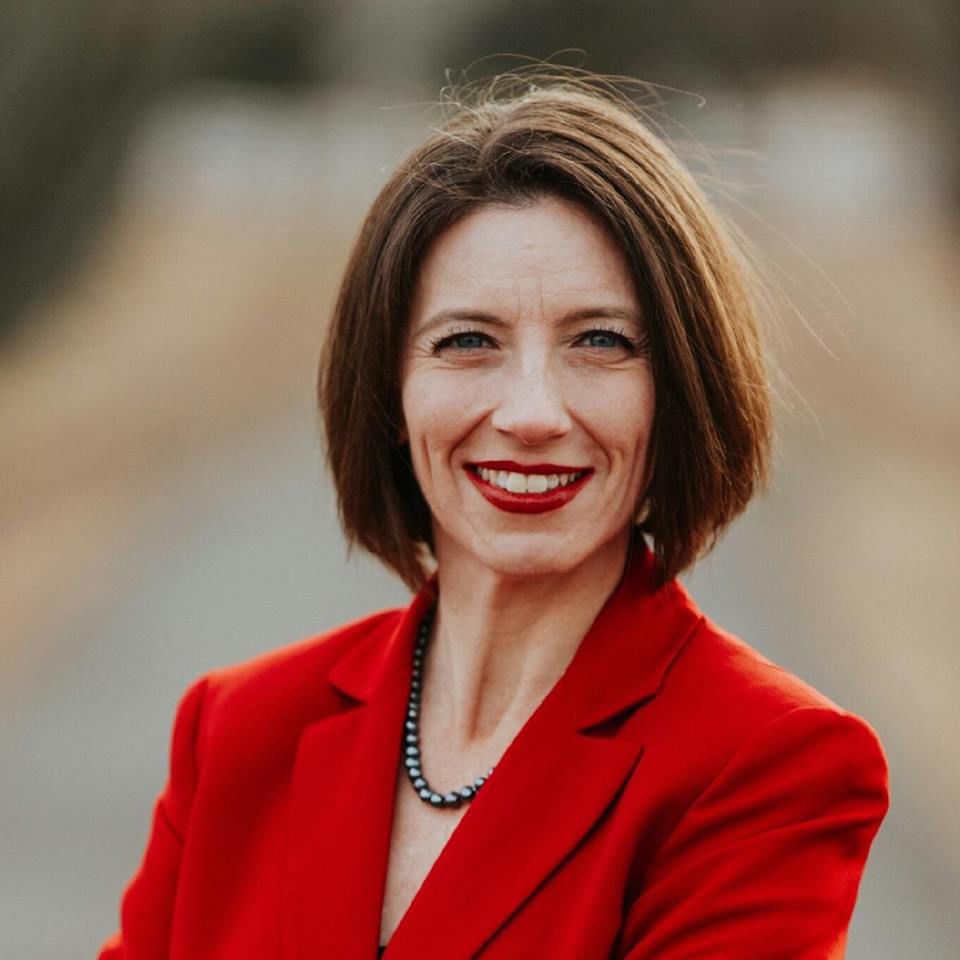 Brown is Chairwoman of the 6th Congressional District Republicans and Second Amendment Alliance President. She lives in Rockingham County.

For the last several years, Democrats and advocates of liberal policies have endorsed allowing states and local communities to ignore laws that do not align with their political agendas. These groups cheered when communities designated themselves as “sanctuary cities” and refused to enforce federal immigration laws. But now that local communities are refusing to enforce sweeping proposed gun control legislation, the Democrats have done a one eighty and are suddenly arguing for the sanctity of law.

Virginia’s Democratic Gov. Ralph Northam and other Democratic state legislators are hoping to pass new gun control legislation, despite numerous flaws in their proposed bills. Democrats say that their new gun control measures are intended to make Virginia a safer place. That’s a great goal, but their proposed laws will not make Virginia safer and in fact will have the opposite effect. It will force law abiding citizens to either abandon their constitutional right to protect themselves and their families, or become criminals. Democrats argue that if gun owning citizens don’t relinquish their guns then they will have law enforcement come to their homes, seize their firearms and arrest them.

In response to these threats, 75% of Virginia counties have enacted measures to declare themselves Second Amendment Sanctuaries, meaning they will not enforce the proposed gun control measures against its citizens. But Gov. Northam and other Democrats cry foul to this and demand that the law is the law and it must be enforced. Obviously the Democrats only mean that the laws they like should be enforced, such as confiscating guns from law abiding citizens.

But laws to control the abuse of illicit drugs or to detain people who have violated other laws should continue to be ignored. This hypocrisy is amazing and it begs the question, are Democratic politicians so dim witted that they don’t see the hypocrisy of this double standard, or do they think the rest of us are so dim witted that we don’t see it?

Democrat lawmakers want “their” laws to be enforced and consequences be damned! But consequences there are indeed.

One such consequence is that numerous Sheriff’s departments have stated that they recognize the Constitution as the highest law of the land and they refuse to enforce the proposed gun control laws. But the Democrats have a response to this as well. If law officers won’t force themselves into the homes of Virginia citizens and forcibly seize firearms, then Democrats such as U.S. Rep. Donald McEachin have the solution, send in the National Guard. Let that sink in for a moment, Virginia Democrats want to use the military to storm into residences to seize firearms that were legally purchased all in the name of making Virginia safer. No reasonable person can think that using soldiers to raid our homes is going to make the Commonwealth a safer place.

The desire to end gun violence is one shared by all law abiding members of our society. It’s not a partisan issue. The truth is that there are already laws against using guns to commit violent acts. It’s already illegal to use a gun to kill a single person, let alone multiple people, and yet such incidents still occur.

So what effect will passing new legislation have on preventing future acts of violence? Absolutely none. That’s because law abiding citizens don’t commit acts of violence. The gun violence that has occurred in the United States has been committed by terrorists, criminals, or people suffering from severe mental illness who wish to cause harm to others. It does not take a genius to recognize that this new legislation will not affect these individuals whose intent is to cause harm.

I never envisioned the day would come when American lawmakers would use the armed forces to subdue law abiding citizens to further a partisan agenda. However, the same is not true of the framers of the Constitution. Fortunately, the founding fathers predicted that such an event might occur and that’s why they wrote the Second Amendment. Its purpose is to allow American citizens to defend themselves from such tyranny. It is a very sad paradox that the more the Democrats demand that law abiding citizens be disarmed, the more they prove why “shall not be infringed” was specifically added.

Virginia Democrats could stand to learn from our founding fathers. If they really want to make Virginia safer, instead of threatening the Second Amendment rights of law-abiding citizens, they should explore ways to stop terrorists, criminals and individuals from committing acts of violence.

Y'all Republicans lost the state house. Time to get over it. If you think your second amendment rights are being infringed, you're free to sue the Commonwealth.

A mouse can be taught to press a lever over and over again when it is rewarded with food. Democrats cannot learn that gun free zones and strict gun laws result in more killings than in places where citizens have the freedom (read "responsibility") to defend themselves. It is the hardest thing for me to accept that mice are smarter than democrats. No, they cannot see their hypocrisy nor that the results they will get are not the results they seek. It is proven repeatedly and now they intend to prove it in Virginia.

What a total lying hack! When looking at the mass shootings that prompt this legislative drive, more than three quarters were obtained their guns legally, so they were not "criminals" before they started killing and the vast majority used a specific kind of firearm; a semi-automatic rifle styled to look military and high capacity magazines. This legislation is based in real world events and reflects the real world need for better gun control laws.

Steele: GOP Senators should be embarrassed to take oath when they've told us they plan to lie

MSNBC political analyst Michael Steele joins Brian Williams and Nicolle Wallace to discuss the oath of impartiality that Senators will take Thursday, which directly contradicts the words of several GOP members of the Senate, who have already said they will not be impartial jurors.