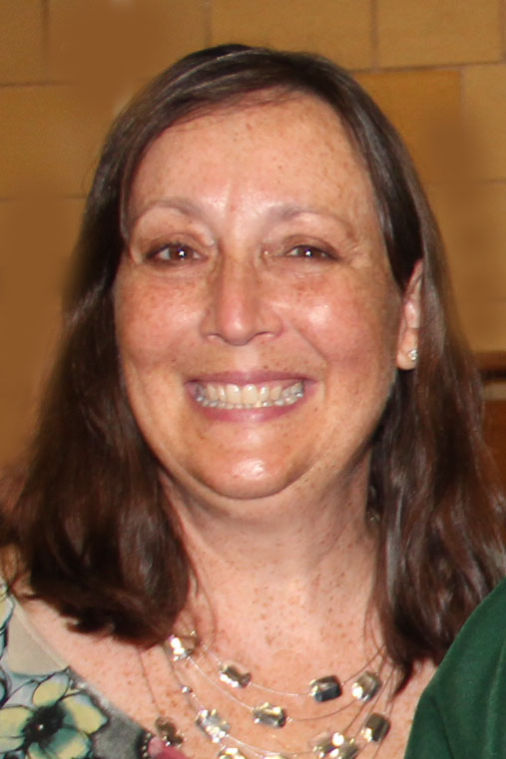 By Roberta Bondurant and Irene Leech

Public need is the core constitutional requirement for the taking of private property in eminent domain. The question of public need for Mountain Valley Pipeline (MVP) has been questioned since private corporation EQT first proposed it in 2014. The volume of skepticism and public outrage regarding MVP has recently reached a record decibel with new evidence from the State Corporation Commission and EQT/MVP executive decision makers.

Since 2014, economic experts and FERC Commissioners alike have emphasized that FERC failed to evaluate and MVP failed to establish true public “need” in support of FERC certification of natural gas pipeline projects. In February 2017, former FERC Enforcement Chief and Chair Norman Bay questioned the use of “precedent agreements” or shipping contracts, as proof of public need. Bay urged further consideration of additional factors such as assessment of present infrastructure, cost-benefit analysis, market competition and long term economic stability. He warned of the results of overbuild, including stranded assets and economic instability, where producer-shippers are allowed to drive infrastructure development.

In June 2018 dissents on the MVP certificate rehearing appeals, Commissioners Richard Glick and Cheryl LaFleur repeated Bay’s concerns. Glick noted that MVP, a limited liability corporation, had relied solely on agreements with its own affiliates. La Fleur, a career banking and energy official, cited due process offenses by FERC for accepting precedent agreements alone while allowing MVP and affiliates to keep documents embodying those agreements hidden from the public.

The above concerns, as well as direct evidence from communities in the path of MVP, are now before the Commonwealth of Virginia State Corporation Commission (SCC). An independent analyst, reviewing the real demographic numbers of local need, recommended against increasing rates —stating “there is little evidence to support that the rate is growing at the rate reported by RGC,” and as such, there appeared to be “no immediate need to expand the size of the natural gas portfolio.” A recently released SCC Hearing Summary raises questions — such as why, after Roanoke Gas has asserted for decades it was not economical to bring natural gas to Franklin County, MVP now makes it financially advisable?”

(RGC Midstream is a 1% shareholder in MVP). Indeed, Roanoke Gas company officials in collaboration with MVP appear to have persuaded Montgomery and Franklin County planners and supervisors to commit to the financial and environmental impacts of “taps” for local gas downloads — based upon little-to-no hard demographic evidence. MVP, an out-of-state, limited liability corporation, has thrust what is now a $5.5-billion project upon landowners, ratepayers and communities in Virginia.

MVP’s parent corporation has essentially admitted the ruse of purported stateside need. The Pittsburgh Post-Gazette reported Oct. 23 that at a recent shale gas conference, newly-dubbed EQT Chief Toby Rice, grappling with facts that in his three months at the helm, natural gas prices have fallen 15%, and corporate stock has dropped 40% — pressed a “narrative” of “opportunity” for “growth” in overseas exports. This is what economists and other observers have long predicted regarding MVP gas – that this glut of shale gas was always intended for export.

On Halloween night, EQT announced it would sell its interest in the MVP, and shortly after, Consolidated Edison reported it would cap its investment. The house of cards appears to be falling, with no true demographic of constitutional need, and not even a purported “construct” of need in affiliated shipper contracts.

Questions of need don’t even begin to address why MVP has lost, through federal court and agency action, four major federal permits required to construct its 42-inch high pressure mega pipeline through steep, rugged terrain, pristine streams and fragile wetlands. Nor do they address ongoing civil and criminal investigations or a proposed “consent agreement” with Virginia authorities, not yet accepted by a Henrico County judge.

Involuntarily thrust into a vortex of competing interests in eminent domain are landowners in the path of MVP. They are overwhelmingly rural landowners, hard-working and law-abiding. Many are elderly people of modest means. Nearly 500 were sued at once in October 2017, with MVP asking the government and the courts to force them to sell easements to MVP via “quick take,” settling payment later. From the sale of any easement, landowners commonly pay a percentage to their counsel and taxes, and flat fees to appraiser/experts. Judicial concerns with clearing the case docket have been significantly allayed by court mediation.

As MVP falters, as state agency evidence negates the core constitutional requirement of public need, as the developer advertises its glut for export, why is any eminent domain process against landowners in federal courts actively proceeding? Where, in this mix, is “the interest of justice”?

MVP has been an obscenity forced upon innocent landowners since day one. The only rational behind it: Greed. If this abomination is allowed to proceed it will be another nail in the coffin of climate change and endanger all of us and our loved ones for years into the future. SHUT IT DOWN!

These points are spot on by our tireless environmental defenders... everyone needs to get on board this anti-pipeline train before this desecration goes any further and we lose our air and water quality forever. As landowners who have witnessed and documented the construction of this pipeline, and it's frightening aspects, we can truly say that the more one knows about this entire enterprise, the worse the scenario is made evident.

The headline that R.T. gave this commentary is misleading. The "public need" argument has never been strong. Opponents did their homework from the beginning--spelling out the lack of public need or justification for granting eminent domain to MVP. The Feds and our corrupt state leaders chose not to listen to science or even common sense about the engineering impossibilities and about the corrupt, unjust eminent domain fantasies on which this monumental scam, MVP, is constructed.

MVP has NEVER shown the domestic need for this project. In fact, its owners have touted their ability to sell natural gas overseas. The Federal Energy Regulatory Commission allows MVP to use the federal power of eminent domain to seize the use of peoples' private property before paying them a nickel for entirely dubious purposes. This is legalized vandalism.

Perhaps soon my “friends” who have thought that the MVP would benefit locals, boost the local economy, and create local jobs will begin to realize that this pipeline has never been needed in this area. Friends, our land has been stolen under the guise of eminent domain to be sold overseas. This has always been the intention. Roanoke Gas creates this “tap-in” so they would have the guise of eminent domain. And you, customers of Roanoke Gas, will be paying a considerable bit more to line their pockets, not for any local benefit. Please wake up! These people and those who support them (politicians, etc) only care about lining their own pockets. This is robbery and our government has turned a blind eye for their individual benefit.

Thank you to Bondurant and Leech for their multi-year effort, with others, to fight the construction of the Mountain Valley Pipeline, for documenting the lame, self-serving arguments used to assert a public need in our region for still another high capacity interstate gas pipeline, for contesting the granting of eminent domain to a private, out-of-state, limited liability corporation, for exposing the corruption of federal (FERC) and state (DEQ) regulatory agencies in foisting this boondoggle on Virginians, and for their efforts to protecting health, safety and the environment of southwest Virginia. Democracy is only as viable as the willingness of citizens to standup and take charge of their government.

MVP’s precarious financial position is a growing concern. The Federal government and court allowed a quick take of the private land by MVP. That meant MVP got the land and has built most of the pipeline in this region but has not paid a penny for much of it. Until the eve of trial, MVP has little incentive to settle cases and pay landowners. It gets the land for free for several years. In our case, MVP is even refusing to honor a settlement offer reached through court required mediation. What will happen if MVP goes bankrupt? The damage is already done to the land. The 4 foot diameter pipe is in the ground and landowners can’t afford to remove it.