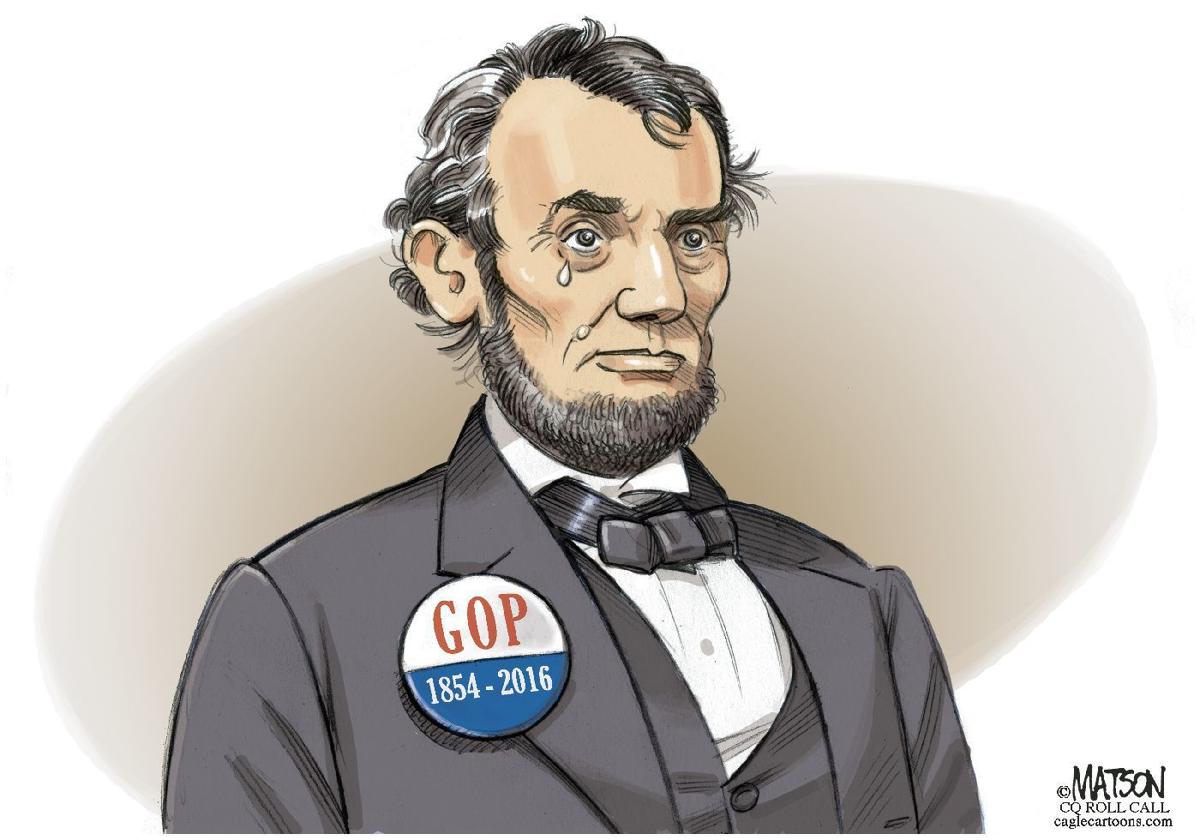 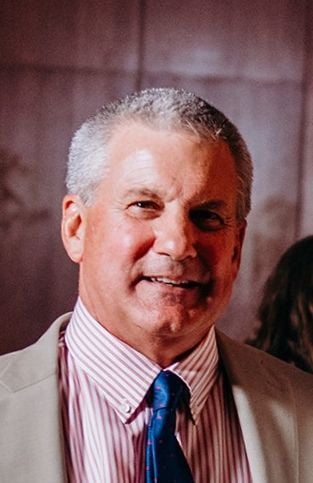 Ballou is a physician in Alleghany County. He lives in Clifton Forge.

In the fall of 1860 Abraham Lincoln became the leader of the Republican Party. Like modern political parties, Republicans in 1860 were not homogenous in their political philosophy or desires for the nation. Their ranks consisted of radicals, who were strongly abolitionist, conservatives who supported the limitation of slavery in the new territories and moderates with opinions in between. The original Republican Party was made up of “liberals”, who today would likely be considered Libertarians and former Whigs who championed the use of federal resources for infrastructure development and education. Over the ensuing four and a half years Lincoln would guide them and congress, who without the resistance of Southern Democrats, would successfully prosecute a war for the preservation of the Union, end slavery and provide funding for higher education, the construction of railroads and settlement of the western territories.

What are the interests and goals of the Republican Party in 2019? In the recent past, fiscal conservatism had been the touted though seldom practiced Republican philosophy. With the recently enacted tax law and the vast expansion of the national debt this no longer appears to have any meaning. Unabated transfer of wealth from the lower and middle classes to the most wealthy is now the focus of modern Republican power brokers. There is no demonstrated meaningful interest in the support of civil rights and no current discernably cogent foreign policy. The most recently openly stated Republican objectives have been the construction of a wall across our southern border, the tax cut for the wealthiest of our citizens and the end of women’s reproductive rights.

Following the passage of the Civil Rights Act in 1964 the Republican Party became the re-incarnation of the Southern Democrats of 1860. This transformation began gradually following reconstruction but became complete in 1964. Lyndon Johnson recognized that with its passage, rural voters, particularly in the south, would be lost to the Democratic Party. Republicans recognized this too and have since capitalized on the racist, homophobic and xenophobic attitudes of many rural voters. Citizens of the rural south and other rural areas who were quite willing to accept the benefits of the New Deal before 1964 were no longer willing to do so if it meant supporting Democratic candidates and giving up their bigotry.

For the Republican Party, the stoking of the racist, homophobic, 2nd amendment and religious fears of the poor and lower middle classes is only a means to an end. The true goal is to grow the riches of the wealthy. However, to do so they need the votes of rural poor and lower middle class whites. The Republican Party is now composed of corporations, the greed driven super wealthy and by a much larger group of dissatisfied whites who are afraid they will be unable to maintain their vision of a status quo and who have become conditioned to blame people of color, other religions and sexual orientations for their perceived plight.

In 1861 the openly stated purpose of secession for Southern Democrats was the protection of slavery. In 1865, with the war lost and reconstruction upon them, they recanted and began to promote states rights and the “lost cause” as their motives. When Trump is gone from the White House, will Republicans continue to embrace him, or as Southern Democrats did in 1865, dissimilate and claim they were never truly supportive?

Well stated, James. Unfortunately today's Republicans will turn the other way and deny the points you have made.

After reading this, I can recommend that Mr. Ballou consider confining himself to medical practice, and I assume he's better at that, than political analysis of a party he appears to despise. Actually, I'd say that both major political parties, Democrats and Republicans, are corrupted, greedy for power, and only rarely serve the general population in a productive way. And this notion, that Republicans have some kind of monopoly on racism, sexism, homophobia, hate, and so forth, is just one more myth being propagated over and over by ignorant media types who themselves display the very same traits in their lives, ideologies, and writing. Indeed, in my experience, liberals (only few who belong to any Republican group) by far have among their ranks the most hateful, racist, sexist and homophobic individuals I know. Indeed, many I don't know personally, but have to endure their rantings and other bizarre displays on TV, radio, the internet and in print, are every bit as bad. Toxic masculinity (sexism, hate), toxic white males (sexism, racism, and hate), people of wealth (hate, bitter envy, sense of entitlement), Trump is threat to our nation (because he's white, rich, male, and of a different ideology, so racism, sexism, hate, class bias like you see in India), Democratic groups refusing to return money they accepted from Jeffry Epstein (no problem with pedophilia), and could go on and on and on. Again, I can only hope this author is better at what he apparently is licensed to do, than what he's doing when he writes stuff like this.

You spew out an awful lot of words, florestan, but you sure don't have much to say.