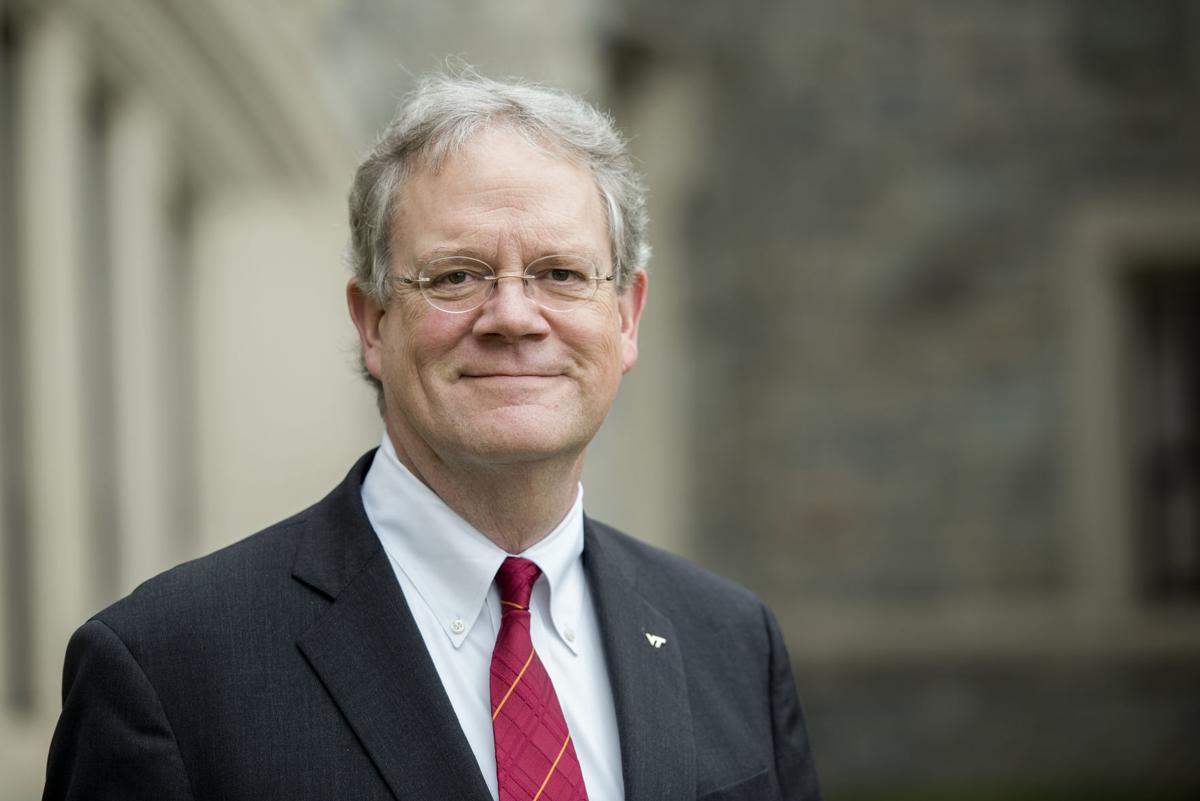 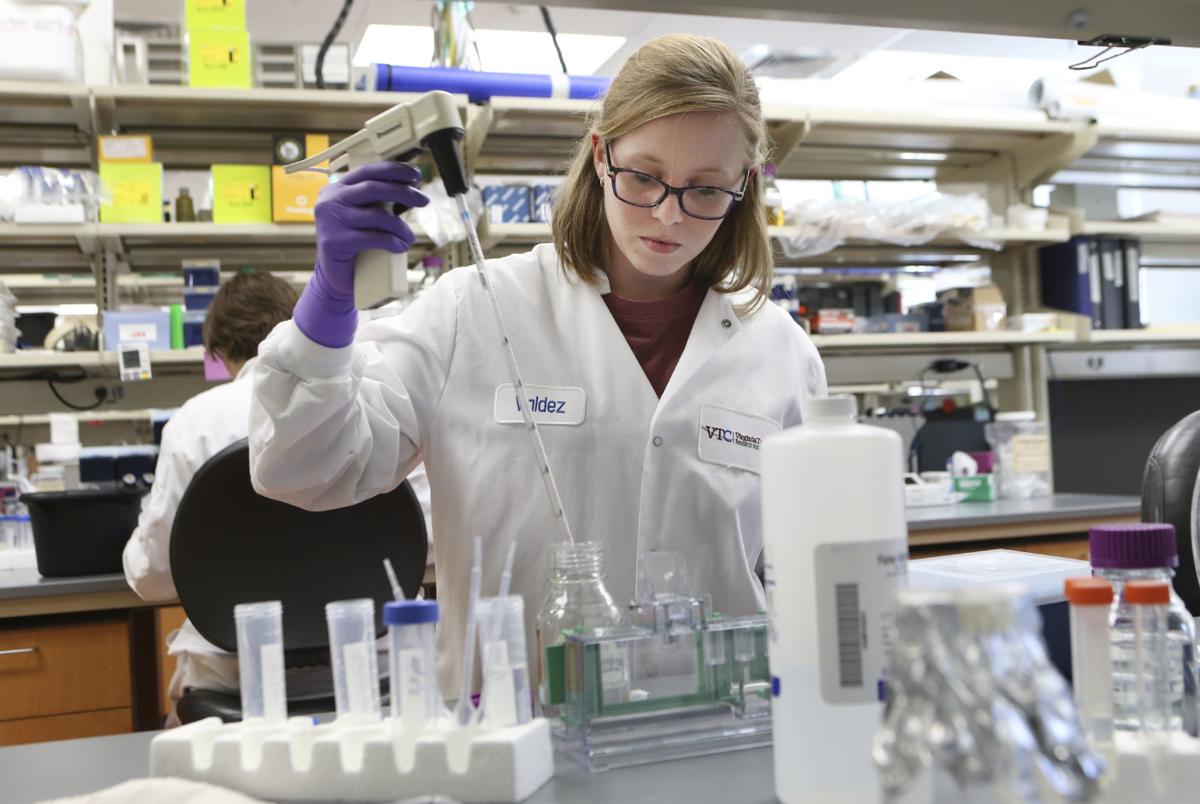 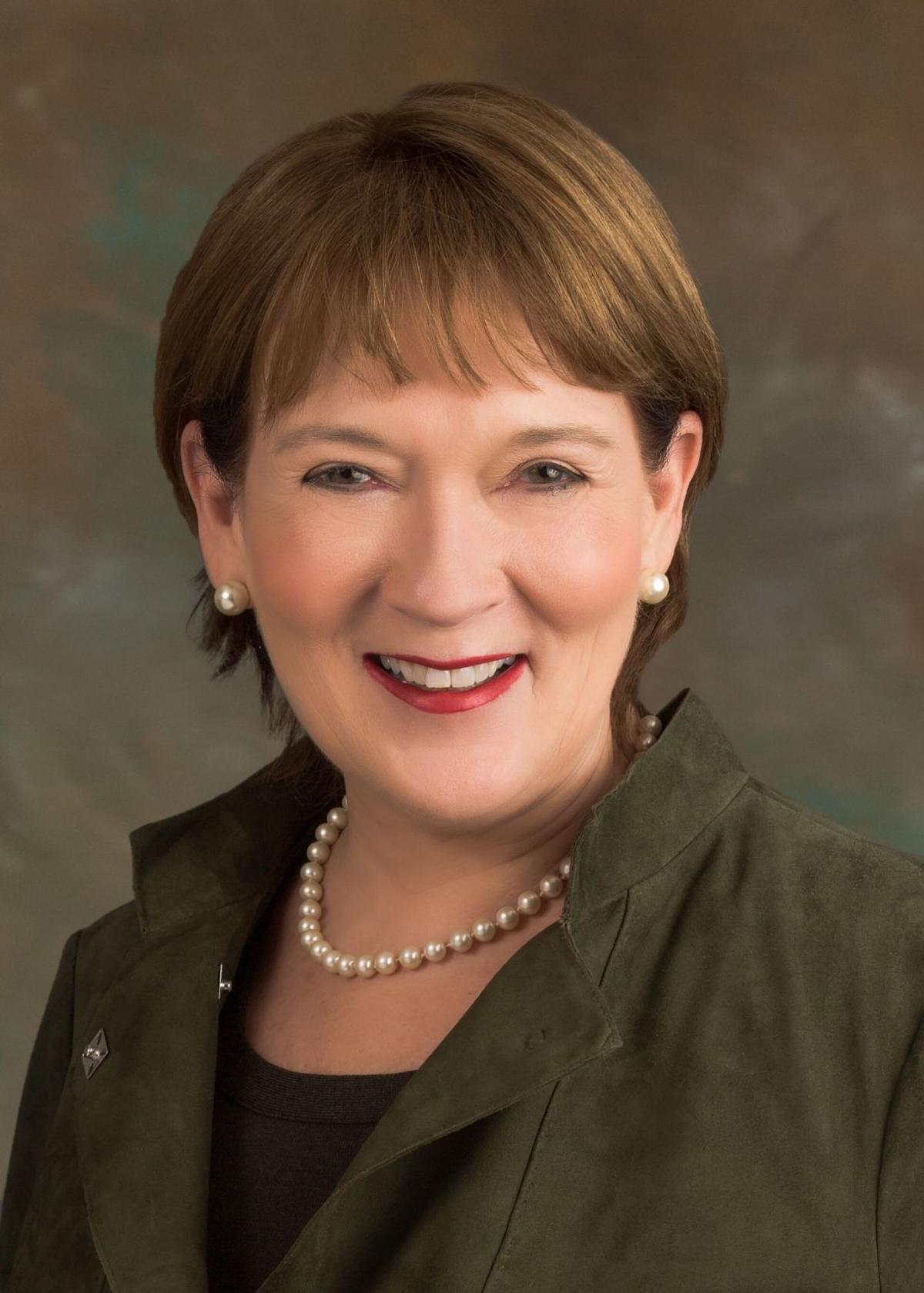 Agee is President and CEO of the Carilion Clinic. Treacy is immediate Past Chairman of the Virginia Chamber of Commerce and Rector of the Virginia Tech Board of Visitors.

The secret is out.

The road to Virginia’s economic transformation begins right here in Southwest Virginia. There is a palpable sense of optimism for a better future for our region, with signs of progress visible everywhere from Wise County to Roanoke and many places in between. Our region’s localities are showing the rest of the Commonwealth how to build economic alliances and utilize our natural assets to create exciting job opportunities in our region.

The region’s natural beauty, innovations and sophisticated health care and an overall quality of life that is second to none are each part of the story of our Southwest Virginia renaissance.

And, Southwest Virginia has one other clear asset that can be leveraged even more effectively for real, meaningful and positive change: public and private higher education institutions which serve our citizens from the Cumberland Gap to the Roanoke Valley.

Higher education is one of our region’s top economic engines. According to a comprehensive recent study of the economic impact of Virginia’s public colleges and universities, our region’s six Community Colleges, UVa-Wise, Radford University and Virginia Tech are huge economic engines, contributing over $5 billion annually in economic activity which directly supports more than 20,000 jobs. That’s only part of the story!

Innovative higher educational leaders in our region are already re-writing the narrative about the role that colleges, universities and community colleges must play in the 21st century economy.

A recent survey conducted for the Virginia Business Higher Education Council highlighted Virginians’ overwhelming desire for Virginia’s colleges and community colleges to “step up to the plate.” Eighty-eight percent (88 percent) of those surveyed responded favorably that colleges should create more degree programs for jobs that are in high demand, expand research that generates new business opportunities and support regional partnerships that can create high-paying jobs.

Never before has the pace of social and economic change been faster. The need for bold thinking to build a new regional economy is well-established and the willingness and ability of our region’s higher education institutions to be partners and leaders in this effort is clearer than it has ever been.

Increasing the Commonwealth’s investment in higher education and our colleges accepting the responsibility to be more effectively aligned with the business needs and opportunities of the new economy are worthy goals. So, how can Virginia turn these goals into reality for our state’s citizens?

Last fall, we and many of our business colleagues from around the state launched the “GROWTH4VA” campaign. The investments and reforms we propose will help our Commonwealth realize the full economic potential of our public and private colleges:

Virginians can wait no longer. The Commonwealth’s core competitive business advantage over any other state in the country is its top-performing system of higher education. Combined with a sense of bipartisan political urgency and with Virginia’s business community united as never before, now is the time to build upon our collective commitment to create a new Virginia economy that is the envy of every other state in America.