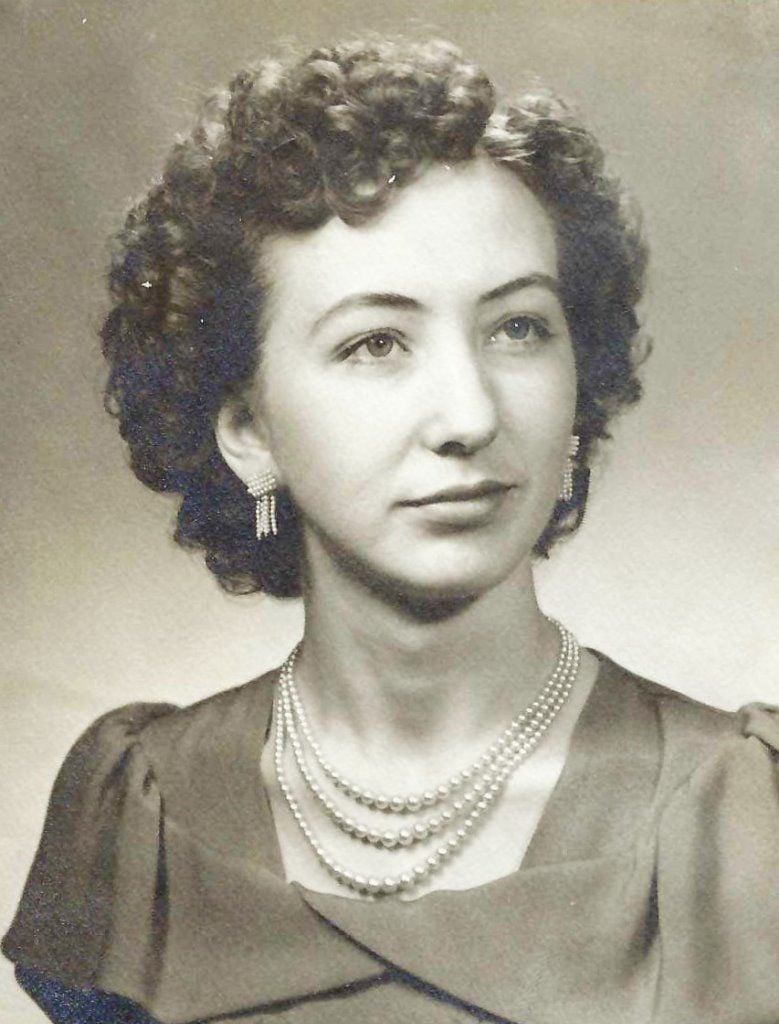 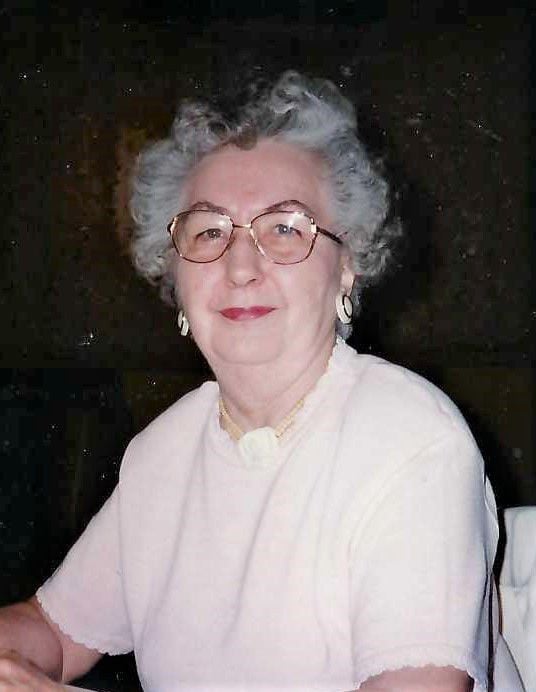 WEBB, Evelyn Dickerson May 20, 2020 Evelyn Dickerson Webb, 94, of Roanoke, Va., passed away peacefully on Wednesday afternoon, May 20, 2020, at home. She was predeceased by her husband, Willie "Burton" (W.B.); parents, Dock Ross and Mae Wade Dickerson of Floyd, Va.; and her sister, Jean D. DeLamorton of Norfolk, Va. Survivors include her three children, the eldest Steven Patrick "Razor" and her loving and devoted son and daughter, Rodney Burton and Dana (best friend), who were blessed and privileged to care for their mother at home for the past 10 years. Evelyn was a member of the Garden City Baptist Church and was also secretary for a short period of time. A tribute to our mother: Evelyn grew up on a large farm in Floyd County, operated by her grandfather and later by her father. It was located on the West Fork of Little River. Evelyn ranked #3 of the graduates in 1943 from Floyd County High School. She attended West Virginia Business College and was formerly employed with Nolan Company and Appalachian Power. In September 1949, she married Burton Webb. At the age of 43, Evelyn entered the school of practical nursing at Roanoke Memorial, excelling in the program and additional chosen medication course. She was employed as an LPN on 8-East (Med/Surg). In 1981 Evelyn returned home to care for her for husband, Burton, as his health declined from ulcerative colitis/Crohn's disease and also her father, Dock, whom we lost in 1983 (age 93). Burton's loss was in 1984 (age 63). In addition to her husband and father, Evelyn was a devoted and kind caregiver for 16 years to her son, Rodney, and her mother until her mother was 95 and entered a nursing facility. Evelyn visited her mother at least three and sometimes four times each day, accompanied by Rodney only missing one day due to illness in the final two years of her mother's life (age 97). Evelyn was a charter member for 25 years of the former Mount Pleasant Lioness Club, having held the offices of secretary and president and receiving 'Lioness of the Year' twice. Evelyn traced her genealogy back the Revolutionary War without a computer and using a manual typewriter, producing four binders. She was an avid reader and enjoyed solving crossword puzzles. Evelyn had a spontaneous and most enjoyable sense of humor. She composed what she referred to as doggerel poetry, one of which was about Oliver North. Evelyn was always a lady with elegance and class and everything she did was with flair and finesse. Above all Evelyn was an outstanding, dedicated, gentle mother. She was always there for her family and others too. Evelyn will be sorely missed and remembered by many. A Graveside Service will be held on Saturday, May 23, 2020, at 11 a.m. at Cedar Lawn Memorial Park. Memorial contributions may be made in Evelyn's name to Garden City Baptist Church. Online condolences may be shared with the family by visiting www.oakeys.com.

To plant a tree in memory of Virginia Webb as a living tribute, please visit Tribute Store.
+2
Plant a tree
+2
+2