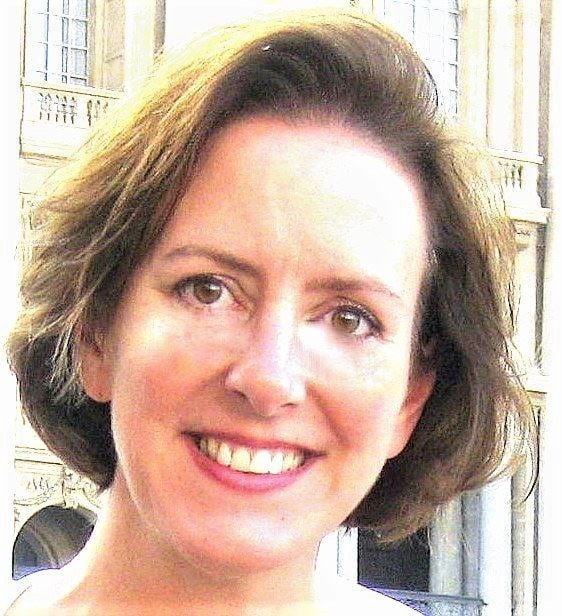 December 12, 1961 February 7, 2020 Dana Tierney, an editor, advertising executive, and writer for the New York Times Magazine, the Washington Post and other publications, died on Friday, February 7, 2020, at her home in Roanoke, Va. Dana, who was born in Williamsburg on December 12, 1961, graduated from Patrick Henry High School in Ashland, Va., and received her undergraduate degree at the University of Virginia. She went on to earn a master's degree in the program in creative writing at Columbia University, where she was awarded a fellowship and won the Heinfield Foundation Award for writing. She worked as an editor at the Mysterious Press and Little Brown book publishers. She founded and served as editor-in-chief and publisher of Vox, a critically acclaimed national literary magazine based in New York. She also held positions as sales manager at The Magazine Antiques, director of advertising sales at the Economist Group, and director of advertising sales for the Winter Antiques Show catalogue in New York City. Dana was a master of the wry observation and the poignant memoir. She published witty essays in the New York Times and the Washington Post on humanity's ambivalent relationship with the natural world. She was the only writer to publish three separate memoirs in the "Lives" column of the New York Times Magazine. She wrote about her grandmother in "Nanny's Failed Safari," and about her mother in "The Make-Up Artist." Her "Lives" essay about her son, "Coveting Luke's Faith," was included in a 2005 anthology, "The Best Spiritual Writing." In an essay for the New York Times, "Loving What We Lost; Forever Wild About Trees," she suggested that the Christmas tree was an "anxiety-relief valve" for humans familiar with the deadly consequences of trees felled by hurricanes and burned in wildfires. "Homo sapiens, in its collective unconscious, has always apprehended the dark potential of xylem and phloem," she wrote. After describing the annual procession of a flatbed truck bearing a giant tree to Rockefeller Center, she observed, The whole spectacle echoes ancient Rome, when a victorious general would parade his new slaves in chains through the streets." She concluded the essay with an explanation for the family Christmas tree, "Outdoors, the plant world's chieftains -- the enormous oaks and beeches and palms -- are ever ready to act on nature's orders and become seven-ton battering rams or tinderboxes. But inside the living room, we can take comfort from the little tree in the corner, so securely bound in its metal stand and chains of light. This is one tree that can't hurt us. Maybe that's why we love the smell of resin in the morning. It smells like victory." Dana is survived by her beloved son, Luke, a student at the University of Chicago; mother, Joanna Keith of Salem, Va.; and father, Arnold Boyd of Gloucester, Va. She was preceded in death by her beloved sister, Dawn. She was married for two decades to John Tierney, a journalist in New York City. Her father is the chief executive officer of CTR Group, a recruiting and employment services firm in Newport News. Her grandfather, Joseph C. Keith, owned the White Foundry in Roanoke, which produced historic plaques for Virginia highways as well as pieces for United States Navy vessels, the Washington Monument and the White House. A Wake Service will be held at 7 p.m. on Thursday, February 13, 2020, at Oakey's Roanoke Chapel with the family receiving friends after the service. The Funeral Mass will be conducted at noon on Friday, February 14, 2020, at St. Andrew's Catholic Church with Father Kevin Segerblom officiating. Interment will follow at St. Andrew's Diocesan Cemetery. Online condolences may be expressed at www.oakeys.com.

To plant a tree in memory of Dana TIERNEY as a living tribute, please visit Tribute Store.
+1
+1