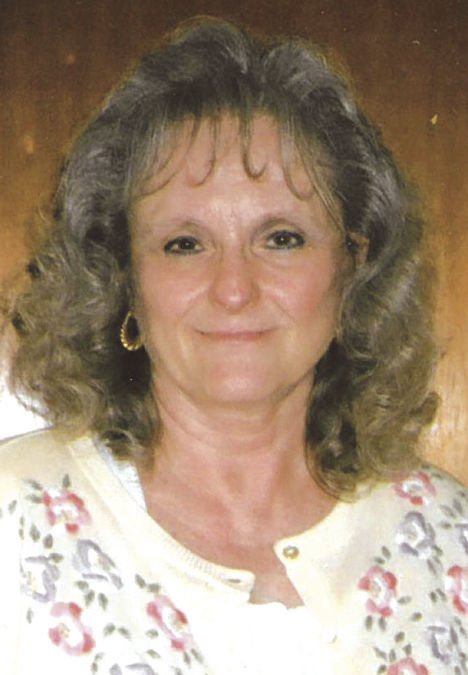 February, 1 1947 February 8, 2020 Brenda Ferguson Scott, 73, of Rocky Mount and Richmond, went home to be with her Lord and Savior Jesus Christ on Saturday, February 8, 2020. She was born in Glade Hill, on February, 1 1947, the daughter of the late Elwood Eldridge Ferguson and Doris Brooks Ferguson. She was a graduate of Drewry Mason High School 1965, Longwood College 1970 and later finished her Master's at Stephen F. Austin. Her talent and occupation was a foreign language teacher, where she helped students learn Spanish and French at Patrick, Franklin and Chesterfield Counties. She enjoyed horseback riding in her younger years and later kept busy gardening and singing in the choir at church. When her parents became ill in their later years, she retired early and moved back to care for and honor them. She found new joy in becoming "Nana Brenda" in 2014 and loved her little "Nate" the remainder of her days. Surviving are her only son, Jeffrey Elliott Scott; daughter-in-law, Heather Christine Scott; and only grandchild, Nathanael Elijah Scott. Also surviving are her sister, Pamela Ferguson Jennings; brother, Timmie Elwood Ferguson; and nephew, Lance K. Ferguson. The family wishes to recognize a very special sister in Christ, Shirley McClung of Midlothian, who was devoted to help Brenda during the last hard months of her life. In lieu of flowers, the family is requesting donations made in her honor be directed to Blue Ridge Chapel's Building Fund at 445 Blue Ridge Court, Rocky Mount, VA 24151. Funeral services will be conducted from Flora Funeral Chapel 11 a.m. Saturday, February 15, 2020, with Pastor Phil Crandall officiating. Interment will follow at Furnace Creek Baptist Church Cemetery. Her family will receive friends one hour prior to the service at Flora Funeral Service in Rocky Mount.

To plant a tree in memory of Brenda Scott as a living tribute, please visit Tribute Store.
+1
+1