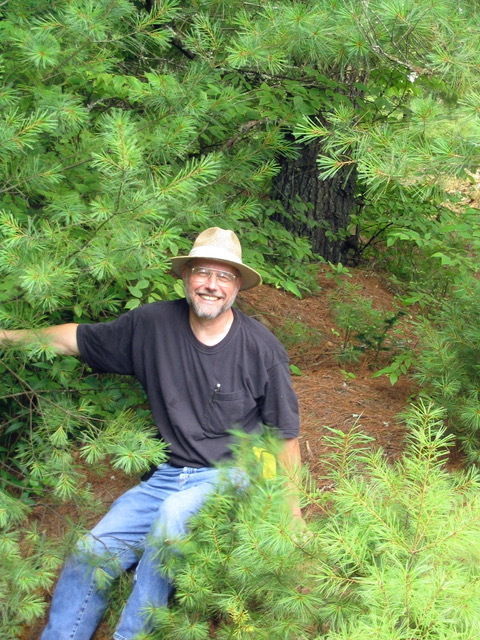 July 17, 1947 March 24, 2019 James Donald Rimstidt of Christiansburg, Va. passed away at home, on Sunday, March 24, 2019. He was born July 17, 1947 in Batesville, Ind. to James and Berdella Rimstidt. He graduated from Jac-Cen-Del High School in 1965. He received a B.S. in Geochemistry from Purdue University in 1969, a M.A. in Geology from Indiana University in 1974, and a Ph.D. in Geochemistry from Pennsylvania State University in 1979. He served in the United States Army from 1970 to 1971. A member of the Virginia Tech community since 1980, Don Rimstidt contributed greatly to the success of the Department of Geosciences through his teaching, research, and leadership. During his career, Don made significant contributions in the field of geochemistry and is best known for his contributions to the field of geochemical kinetics. He taught various courses ranging from freshman to advanced level and advised numerous masters and doctoral students. Don also served as the department chair, as assistant chair, and on numerous committees. He retired in the spring of 2010 though he remained an active member of the department through his research activities. Don enjoyed life especially being outdoors walking his dogs, riding his horse, gardening, swimming, traveling, fishing and photography. He also enjoyed woodworking and made many birdhouses that he gave to friends and neighbors. He was preceded in death by his parents. He is survived by his wife, Barbara Wilson, with whom he just celebrated their 40th anniversary; brothers Tom Rimstidt and wife, Cindy of Osgood, Ind, Dan Rimstidt and wife, Diana of Loveland, Ohio; daughter, Krista (Cricket) Davy and husband, Holland; son, Donald Wilson; and grandchildren, Sarah, Mitchell, Jacob and Kennedy. A memorial service will be planned at a later date. In lieu of flowers donations can be made to the J.D. Rimstidt Endowed Field Trip Fund at 540-231-5643 or email at jorzolek@vt.edu.

To plant a tree in memory of James RIMSTIDT as a living tribute, please visit Tribute Store.
+1
+1

Sorry for your loss. It seems like we loose more and more of our dear love ones everyday. When Jesus came to earth, he talked about his fathers kingdom and how when soon, Satan will be abyss and the wicked will be no more. When Satan is gone, death will be no more. Finally a clean, beautiful world with no pollution, sickness, death, watching our loved ones grow old and feeble, all will be gone. We need God’s kingdom as brought out in Matthew 6:9-10. Also we get to see our dear loved ones again who has gone to sleep in death. What a time it will be, a joyous celebration with our family with no more worries about losing them again. (Revelations 21:3,4)
Again I’m sorry for your loss.