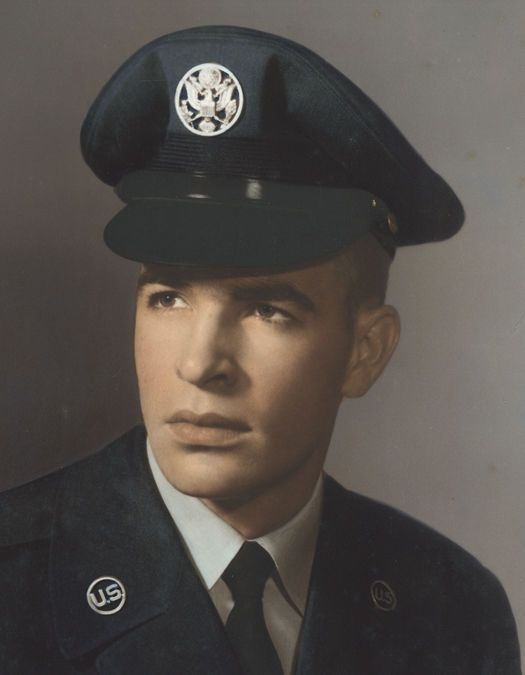 April 13, 1930 February 9, 2020 Edwin Steele Phipps, 89, passed away on Sunday, February 9, 2020, at his home in Radford. He was born in Galax, the son of the late Steele and Verdie Phipps. He was raised primarily in Marion and was a 1948 graduate of Marion High School. He enlisted in the U.S. Air Force in 1949 and was stationed in Mississippi, Texas, California and Alaska. He attended Emory and Henry College and Virginia Tech, graduating in 1958 with a degree in Mechanical Engineering. After graduation, he married Iva Shumate of Radford and they started their life together in the Washington D.C. area. Edwin worked for a small engineering firm in Rockville, Md. and was a contract employee for several government organizations including NASA, U.S. Navy and the Federal Aviation Administration. He later returned to the Radford area in 1967 and joined the Kollmorgen Corp. where he retired in 1991. It was there that he helped complete the design for the submersible motor that powered the robot that first viewed the wreckage of the Titanic. Edwin was preceded in death by his loving wife, Iva; his son, Gregory Phipps; his parents, two sisters, a brother; and special friend, Rosa Stout. Survivors include his daughter, Debby Lane and Kristi and Dennis Jones, all of Radford; granddaughters, Kristin Chapman Reynolds, Kaitlin Akers, Karli Jones and Emma Jones; grandson, Andrew Phipps; great-granddaughter, Reese Reynolds; sisters, Barbara Rouse of Colorado, and Pat (Don) Pafford of Va.; and many other relatives and friends. In lieu of flowers, the family requests that contributions be made to the American Cancer Society. The family will receive friends from 1 until 3 p.m. on Sunday, February 16, 2020, at the Mullins Funeral Home in Radford. Memorial services will be private. The Phipps family is in the care of Mullins Funeral Home & Crematory in Radford, www.mullinsfuneralhome.com.

To send flowers to the family of Edwin Phipps, please visit Tribute Store.
+1
+1