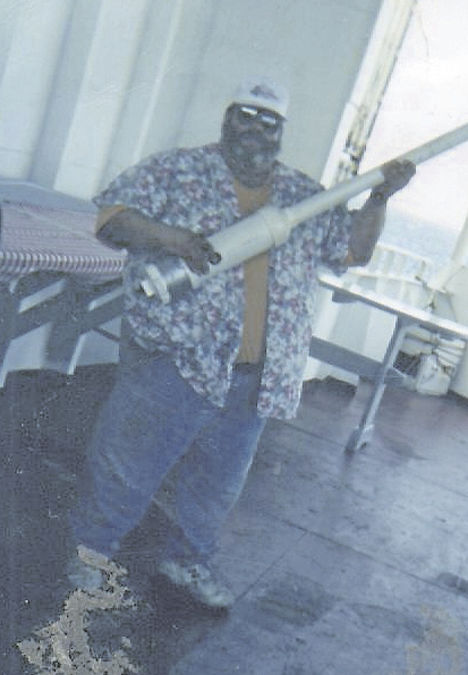 May 6, 1954 December 12, 2019 Riccardo A. Mercogliano, age 65, (Yes, that's Riccardo with two Cs), died peacefully and unexpectedly at home on Thursday, December 12, 2019. He was born May 6, 1954 in Asbury Park, N.J., to John and Antoinette Mercogliano. He was preceded in death by his son, Rick Paul Mercogliano; brothers, Victor, Johnny, Nicholas, and Alphonso. Riccardo graduated Asbury Park High School in 1972. He went on to become a Merchant Marine Engineer by attending MEBA school of engineering. He had many adventures at sea, traveling the world. He went onto marry his high school sweetheart, which lasted 40 years married, but spanned 49 years in addition to raising four boys. He was a member of Francis of Assisi Catholic church, as well Elks. He will forever be remembered for his kindness and sense of humor. A special thanks to our good friend, Renee Hodges Griffith. A celebration of life will be announced in the future. In lieu of flowers, donate to the charity of your choice. Condolences can be sent to via email to website, info@florafuneralservice.com. Arrangements by Flora Funeral Service and Cremation Center, Rocky Mount.

To plant a tree in memory of Riccardo Mercogliano as a living tribute, please visit Tribute Store.
+1
Plant a tree
+1