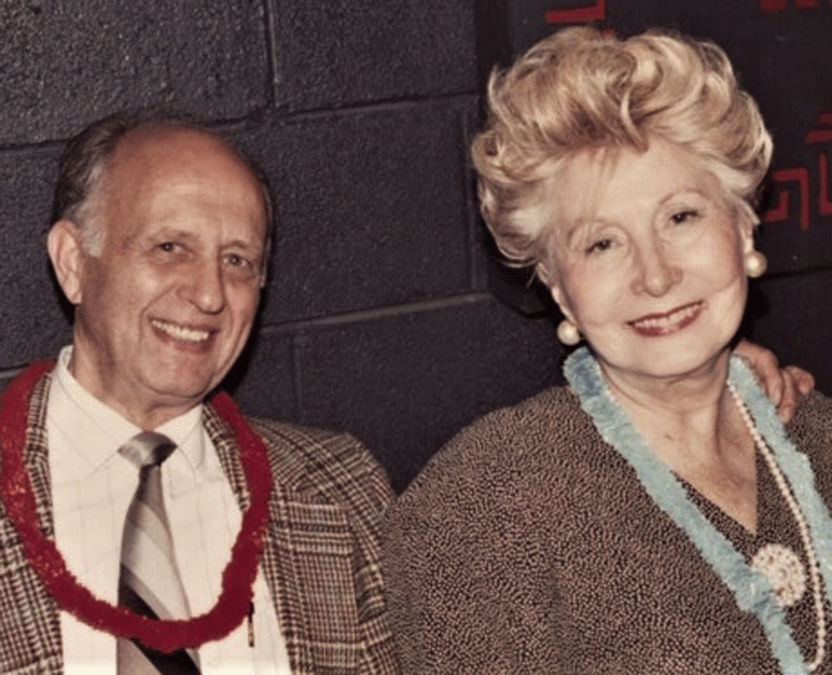 January 11, 2020 Claude Andre Kersey of Roanoke, Va., passed away to the loving arms of his wife, Carolyn, the only woman he ever loved, on Saturday, January 11, 2020. Affectionately known as daddy, GaGa and poppy, he lived to the age of 96 years probably because he was just so darn sweet. Daddy was blessed with a wonderful sense of humor – when asked by one of the nurses if she could take his vitals he responded with "sure as long as I get them back." In his later years he developed a penchant for rhyming words especially for his daughter's names but that's a whole other story. His life was full of so many accomplishments. He proudly served his country during World War II, in the United States Army from 1943 to 1946. He was born and raised in Kentucky and treasured his designation as a Kentucky Colonel. He was a lifelong member of Grandin Court Baptist Church, serving as a deacon and adult men's Sunday School teacher for many years. He was employed as a district manager of a financial institution for over 30 years and after his retirement joined the YMCA where he learned how to swim, and no one did the "dead man's float" better than daddy at the beach. His greatest legacy was family. He loved well and in return was well loved. His wife, Carolyn, passed away after 65 years of marriage, a union that produced four daughters, Candy and husband, Jimmy, Micky, Piper and husband, Lucky, and Leslie and husband, David; grandchildren, Kyle and Kelley Hagemes, Jacob Naff and Amber House, Hunter and Julianne Naff, Laurie and Rob Catapano, Lacey and Alex Stover, Austin and Stacy Dillard, Darby Dillard and Kerstie Hillman; and great-grandchildren, Madilynn, Ava, and Fiona Hagemes, James Brennan, Virginia Naff and soon to arrive Ty Stover. He is also survived by his brother, Henry Kersey and wife, Betty, and brother-in-law, Michael Smith and wife, Brenda. A Graveside Service will be held at 2 p.m. on Friday, January 17, 2020, at Sherwood Memorial Park. Online condolences may be shared at www.oakeys.com.

To plant a tree in memory of Claude KERSEY as a living tribute, please visit Tribute Store.
+1
+1