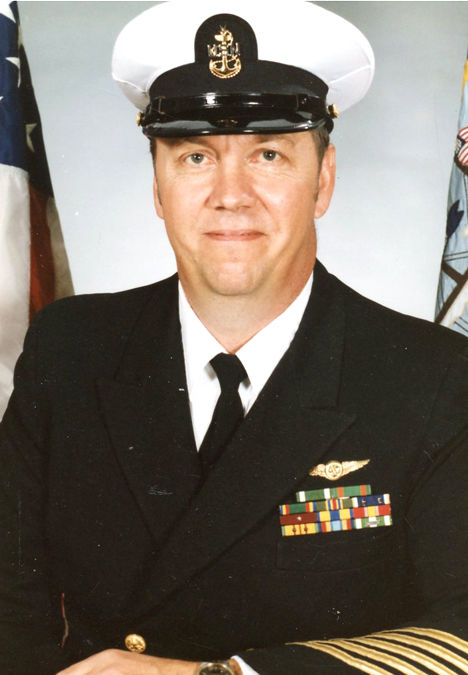 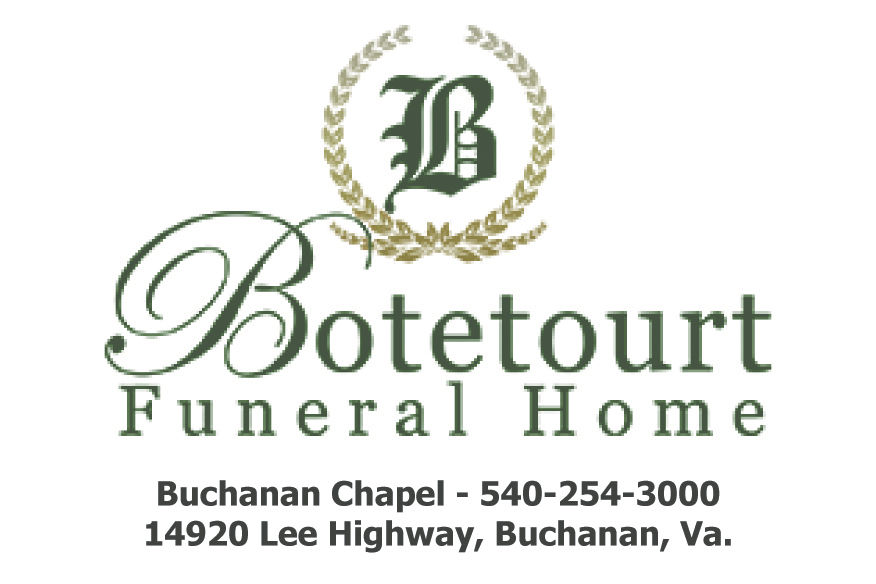 May 20, 2020 After a hard-fought battle with an aggressive cancer, Raymond "Ray" A. Gabay, passed away peacefully at his home in Fincastle, Va., surrounded by his family on May 20, 2020, at the age of 74. Ray was born in Blue Island, Illinois on March 26, 1946. He was the son of Raymond Joseph Gabay and Evelyn Burmeister Gabay who predeceased him. Ray grew up in a large, loving family being the oldest of nine with four brothers and four sisters. Ray was a decorated United States Navy Veteran, dedicating over 28 years of honorable and distinguished service. He was a passionate and forward-thinking active member of the VFW, in Daleville, Va. and served as the Commander of the American Legion Post 240. He enjoyed spending time on his tractor and in his shop woodworking. He was admirably selfless and truly gracious. His character reflected always to be genuinely humble. His personality was one of a kind, for the kind spirit he had was contagious – always will he be in our hearts wherever we go. Left to cherish his memory are his wife, Barbara Ann Gabay; his daughters, Sherry Beemer, Lisa Gabay, Robin McCarroll; and his son, William Gabay. He is also survived by four grandsons whom he loved dearly, Nicholas Gabay, Joey Gabay, Liam Gabay and Abram Gabay. Ray was well respected in the community with many friends who admired him. His family would especially like to thank the entire staff of Good Samaritan Hospice for their constant, attentive treatment. Flowers are beautiful, however, the family wishes contributions be made to the VFW and/or the American Legion Post 240 in Daleville, Va. or the American Cancer Society in his honor. The family is planning a celebration of his life at a later date. Arrangements by the Buchanan Chapel of Botetourt Funeral Home. Online condolences may be made at www.botetourtfuneralhome.com or 540-254-3000.

To plant a tree in memory of Raymond GABAY as a living tribute, please visit Tribute Store.
+1
Plant a tree
+1