COVID-19 cases in Virginia increase by 1,152 but percent of positive results continue decline 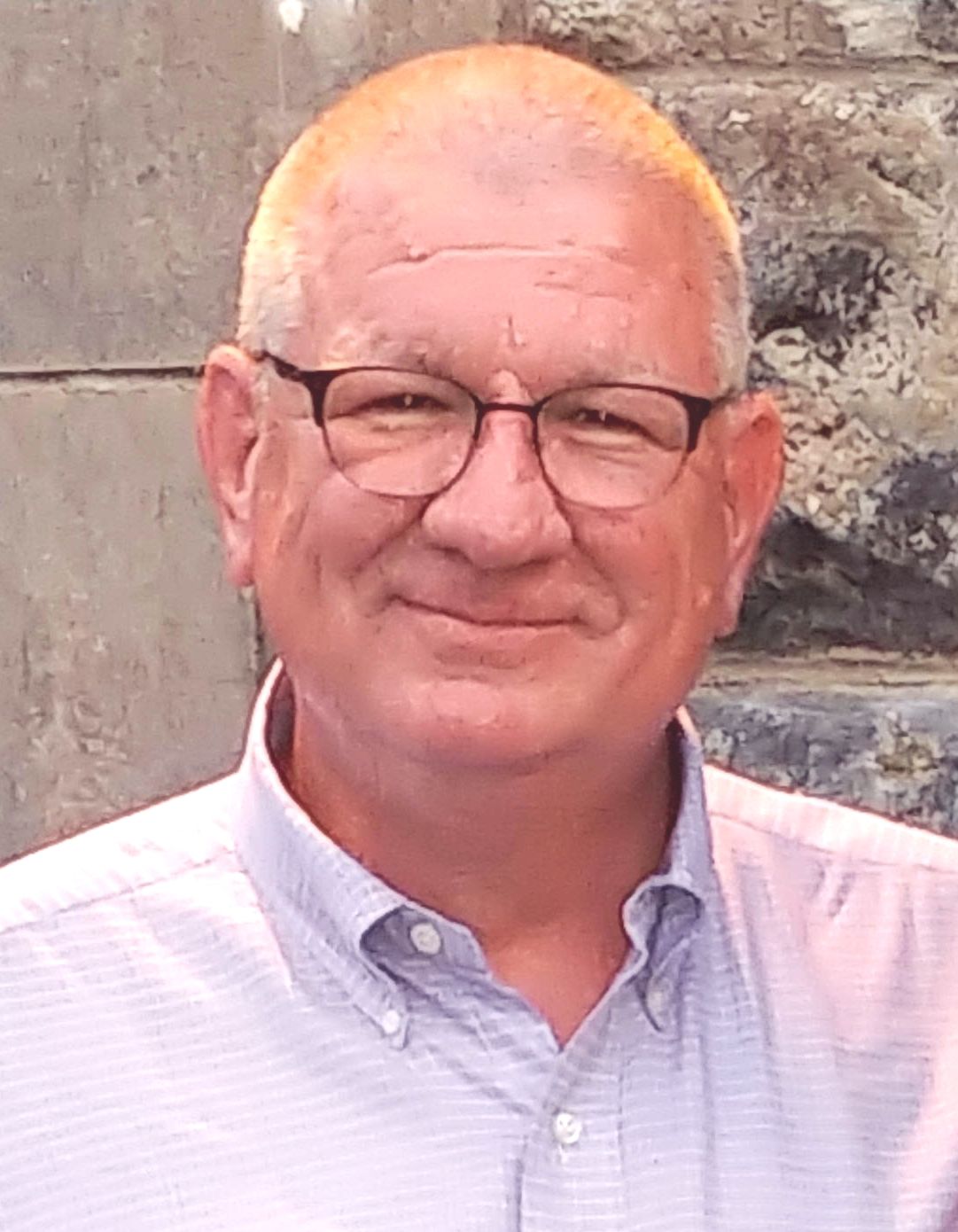 January 30, 1960 March 22, 2020 David Forbes passed away on Sunday, March 22, 2020 in Roanoke, Virginia at the age of 60. David is survived by his parents, Douglas and Mattie Forbes; wife, Caroline Forbes; and daughters, Jenna Gill (husband, Benjamin and four grandchildren) and Joelle Pugh (husband, Zachary); brother, Douglas Allen Forbes (wife, Connie); nephew, niece, and their mother, Justin, Sarah, and Tammy Forbes; mother-in-law, Sue Frink, and brother-in-law, David Frink (partner, Carl Hayslett). Born on January 30, 1960 in Washington DC to Doug and "Mattie" Forbes, David came into the world with red hair and a contagious light. He ran Cross Country and graduated from Roanoke College in 1982; later, he continued his education, earning two Master's degrees to continue his career as a special educator and school administrator. He was passionate about his work in the Staunton River community as he faithfully served as a teacher, coach, special educator, and administrator throughout the last 18 years. He was known for his intentional pursuit of people and his warm personality. To his family and friends, he's known as Dave or David. To his children, he's just Dad. To many, he was Coach Forbes or Mr. Forbes. To his grandchildren, he was known as Papa D. David loved generously and served with integrity. As a strong, faith-filled believer in Jesus, his family rests in the assurance that their beloved husband, father, son, brother, and grandfather is at home in His Savior's arms. For further details regarding a future celebration of life service and online condolences, please visit Simpson Funeral Home's website: www.simpsonfuneral.com.

To plant a tree in memory of David Forbes as a living tribute, please visit Tribute Store.
+1
Plant a tree
+1