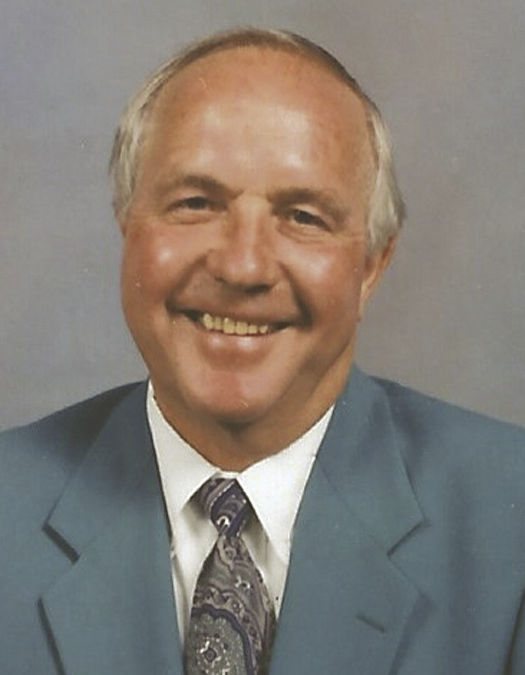 January 12, 2020 Donald Walter Dodson, 85, of Botetourt, went to be with the Lord, on Sunday January 12, 2020. He was preceded in death by his parents, Walter and Frances Dodson; sister, Jean Meyers and her husband, Sy; daughter-in-law, Lauri Dodson; and nephew, Robert Meyers. Donald is survived by his wife of 62 years, Polly D. Dodson; sons, Donald Steven Dodson and wife, Kathy, and Todd L. Dodson and wife, Lisa; granddaughters, Megan Dodson, Kaitlyn Dodson, and Alyssa Dodson; step-grandchildren, Abby Crawford, and Ali Crawford, Kenneth Taylor, Brian Taylor, Shay Foley, Brooks Foley, Keshia Foley, Kendal Foley; as well as numerous nieces and nephews. Donald served his country in the United States Army in the mid-1950s. He followed his military time by earning a degree from Roanoke College and a 30 plus year career with the Norfolk Southern Corporation in the Civil Engineering department. He served his Lord as an ordained deacon at North Roanoke Baptist Church, as well as going on countless foreign and home mission trips. In lieu of flowers, the family requests donations to be made in Donald's name to the North Roanoke Baptist Church Building Fund or to the St. Jude Children's Hospital in Memphis, Tenn. The family will receive friends Wednesday, January 15, 2020, from 6 until 8 p.m. at Simpson Funeral Home. Services will be held Thursday, January 16, 2020, at 11 a.m. at North Roanoke Baptist Church, interment will follow services at Blue Ridge Memorial Gardens. Arrangements by Simpson Funeral Home. (540)366-0707.

To plant a tree in memory of Donald Dodson as a living tribute, please visit Tribute Store.
+1
+1