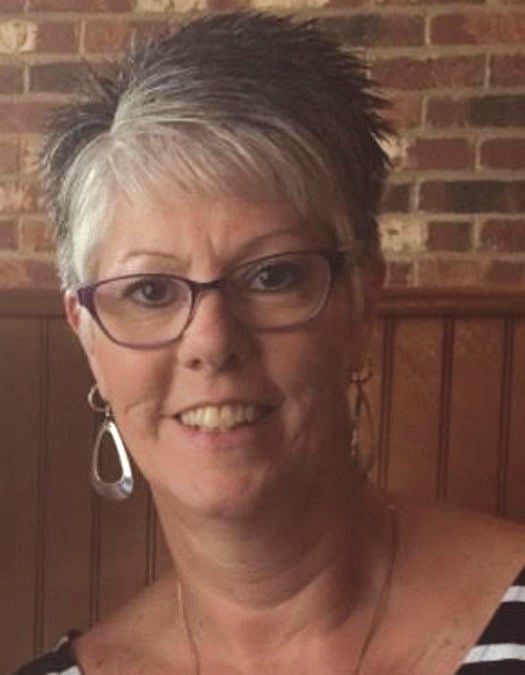 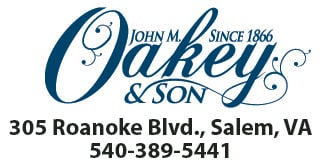 April 5, 1960 January 5, 2020 Tina Reavis Testerman Davis, 59, passed away on January 5, 2020, at home surrounded by her loving family. She was born in Roanoke, Va., on April 5, 1960. Beloved wife to Bill Davis; loving mother of identical twins, April and Anna Davis; daughter of Herman (Sue) Reavis and June Hicks Reavis; sister of Greg (Stephanie) Reavis, Chris (Carol) Reavis, Pam LaPradd, Penny McNabb, Perry (Brenda) Heslep, and Phoebe (Dave) Rakes; godmother to Lauren Heslep; beloved aunt and cousin to many; and best friend to Janet Gilmore, Anna Greaser, and Marilyn Perdue. Tina passed away after a long four-year battle with metastatic breast cancer. She fought so hard for her family without making a single complaint. Tina graduated from William Fleming High School and Southern Seminary Junior College and attended Averett University. Tina worked at the Salem Veteran Affairs Medical Center for 15 years and for the last 14 years she worked as a Health Instructional Assistant in the Aurora City Schools System. Tina had a true passion for working with children and especially students with special needs. Tina's world was her two daughters and her loving husband of 23 years. She spent countless hours supporting her daughters in their sports. She was everything from a cheerleading coach to team mom to her girl's biggest fan. Tina's gift was that she never met a stranger; she always looked forward to meeting new people with a smile on her face. Her generous heart and beautiful soul have touched so many people. She is an example of a life well lived and an inspiration to many for how she fought the good fight. Tina was preceded in death by: her mother, June Hicks Reavis and her first husband, Ronald K. Testerman. Visiting hours were from 2 until 4 p.m. and from 6 until 8 p.m. on Sunday, January 12, 2020, at John M. Oakey and Son Funeral Home. A funeral service will be held at 11 a.m. on Monday, January 13, 2020, at John M. Oakey and Son Funeral Home with the Reverend Tom Oster officiating. Burial at Blue Ridge Memorial Gardens.

To plant a tree in memory of Tina Davis as a living tribute, please visit Tribute Store.
+1
+1