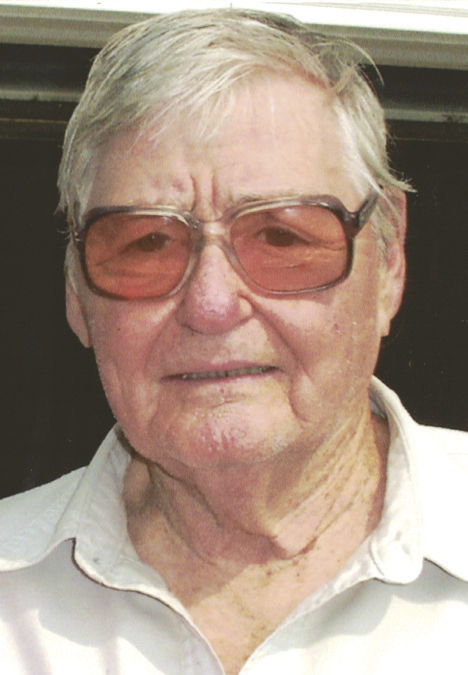 June 4, 1931 January 10, 2020 Clifford Dennis Brooks, age 88 years, 7 months, and 6 days passed from this life on January 10, 2020. He was born on June 4, 1931, in Lowell, N.C., the son of John Ruble Brooks and Lora Simmons Brooks. Mr. Brooks graduated from Radford High School. He served in the United States Air Force from January 1951 to December 1953. Mr. Brooks made his home in Roanoke, Va., and worked as a building contractor. He is survived by two sons, William Dennis Brooks and wife, Cyndy, of Savannah, Tenn., and Tracy Allen Brooks and wife, Dawn, of Gastonia, N.C.; a daughter, Debra Brooks Hite and husband, Eddie, of Salem, Va.; five grandchildren; eight great grandchildren; one brother, James Clyde Brooks of Radford, Va.; and one sister, Esther Brooks Drummond of Bradenton, Fla. Mr. Brooks was preceded in death by his parents and one sister, Loma Brooks Huffine. A graveside service will be held at 11 a.m. on Wednesday, January 15, 2020, at Highland Memory Gardens in Dublin, Va. Memorial contributions may be made to Roanoke Valley Christian Schools, 6520 Williamson Road, Roanoke, VA 24019.

To plant a tree in memory of Clifford Brooks as a living tribute, please visit Tribute Store.
+1
+1