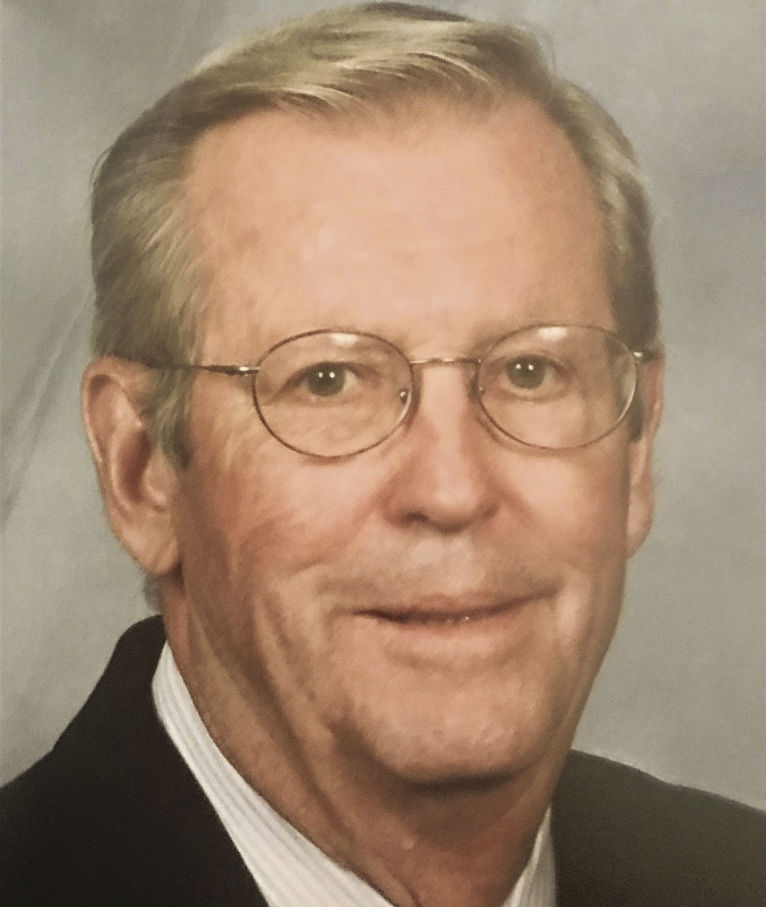 June 4, 1934 May 20, 2020 Lynn Duke Avis of Roanoke, Va., passed away on Wednesday, May 20, 2020, at the age of 85. He was born on June 4, 1934, in Roanoke, Va. Lynn was preceded in his death by his parents, Lois Starkey Avis and Harry Thomas Avis. He is survived by his loving wife of 56 years, Suzanne Norman Avis; two sons, John "Jack" T. Avis (Ginger) and Lynn Scott Avis (LaDawn); a daughter, Anne Terrell Avis Sommers (Craig); and grandchildren, Grace, Mason, Madeline, Michael Duke, and Anne Tillison. Lynn graduated from Jefferson High School in 1953 and the Virginia Military Institute, Class of 1957. After serving in the United States Army, Lynn went to work for Virginia Pre-stressed Concrete. He joined Frye Building Company as the representative for their new building line, Butler Manufacturing. As a pioneer in the pre-engineered building industry and through Lynn's sales efforts, he put Butler on the map in Virginia. In 1977, he founded Avis Construction completing many buildings around Roanoke and Southwest Virginia. Family was important to Lynn and he was a devoted husband, father, grandfather, and son. He loved his church, family, friends, and the Roanoke Valley. Lynn served as a Deacon and Elder of Second Presbyterian Church in Roanoke. He served on the Board of Roanoke Gas Company, The Shenandoah Club (President), Roanoke City Industrial Development Authority (Chairman), Roanoke City Building Code Appeal Board (Chairman), Roanoke Valley Development Foundation, The Achievement Center, Westminster Canterbury of Lynchburg, The Salvation Army, and The Julian Stanley Wise Foundation. In lieu of flowers, please consider a gift to Second Presbyterian Church Second Fund, 214 Mountain Avenue, SW, Roanoke, VA 24016. Online condolences may be shared with the family by visiting www.oakeys.com.