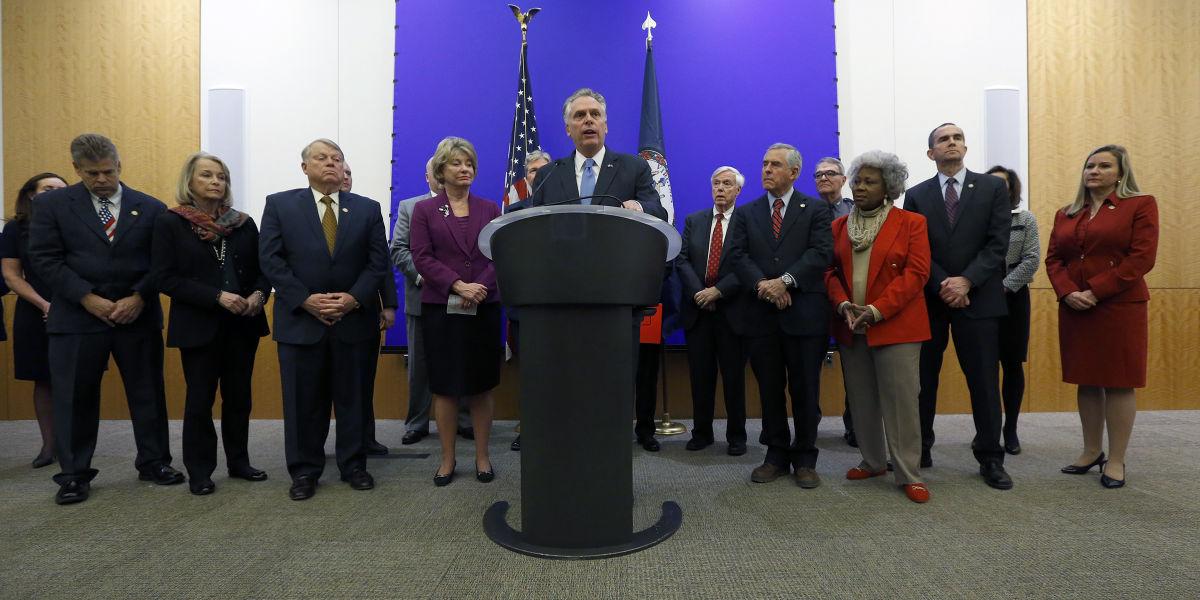 Gov. Terry McAuliffe was joined by lawmakers from both parties when he announced a compromise on several gun bills earlier this month. 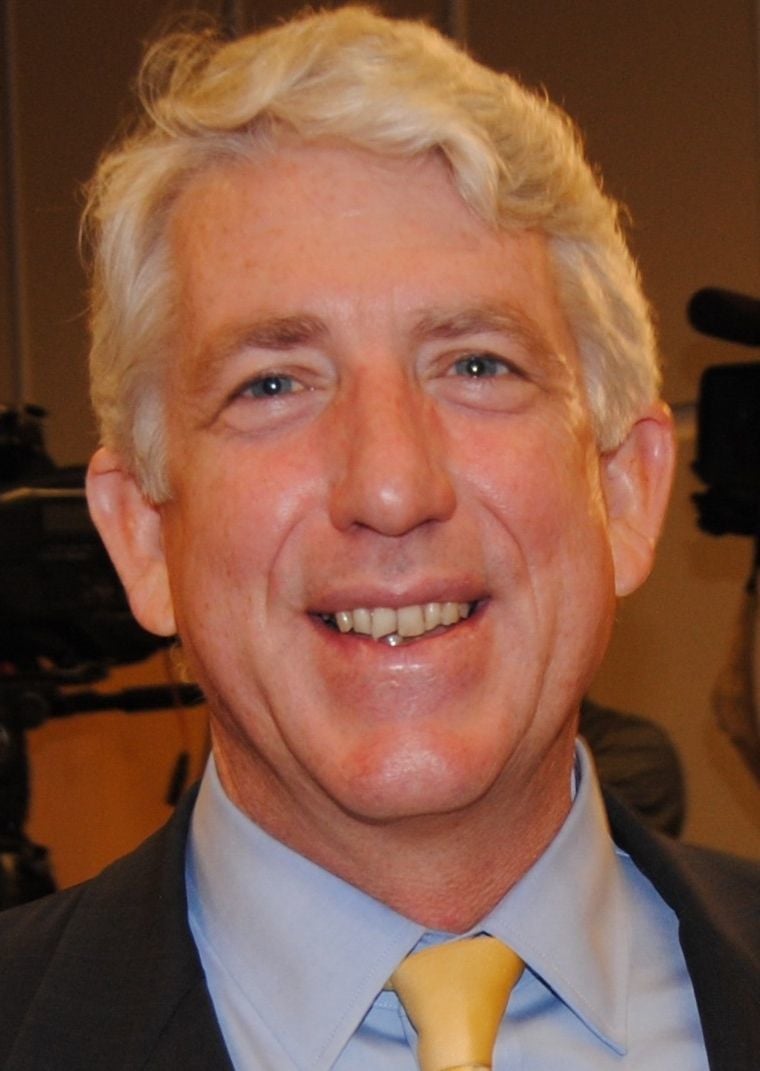 Virginians were split over Attorney General Mark Herring’s decision on conceal carry reciprocity, but a majority backed Gov. Terry McAuliffe’s move to ban guns from most state buildings, according to a new poll.

The Roanoke College Poll, conducted in January and released Tuesday, found 49 percent of those interviewed opposed Herring’s announcement that Virginia would stop recognizing concealed handgun permits from 25 other states deemed to have looser standards.

The poll found 42 percent of respondents supported Herring’s original decision. Nine percent were either unsure or declined to answer. The poll has a margin of error of plus or minus 4 percentage points.

McAuliffe and leaders in the GOP-controlled General Assembly have struck a bipartisan deal to reverse that decision and expand recognition to more states in exchange for setting up a voluntary background check program for unlicensed sellers at gun shows and requiring that subjects of a permanent protective order be required to get rid of their guns while the order is in effect.

The deal, which must still work its way through the legislative process, has been criticized by gun-safety advocates who feel McAuliffe gave away too much in exchange for minimal concessions.

Lawmakers hailed it as a major breakthrough on an issue where political agreement has been hard to come by. The Roanoke College Poll was conducted before the deal was announced late last week.

There was stronger support for McAuliffe’s executive order banning guns from most state-owned buildings with 59 percent of those interviewed in favor of the move.

The poll took the temperature of 605 Virginians, ages 18 or older, on a variety of legislative issues including ethics reform, redistricting and Medicaid expansion.

More than 70 percent of respondents opposed a measure that would allow court clerks to refuse to issue marriage licenses to same-sex couples if the clerk has moral or religious objections.

Most of those interviewed sided with the General Assembly in its standoff with McAuliffe over the Virginia Supreme Court appointment that has been hotly contested since last year.

But most also felt judges shouldn’t be unilaterally appointed by the legislature. Forty-five percent preferred for judges to be elected and 31 percent supported the creation of a bipartisan commission that would make recommendations to lawmakers.

This divide is substantially the same as when the Roanoke College Poll last asked that question in January 2015.

The poll was conducted by Roanoke College’s Institute for Policy and Opinion Research.