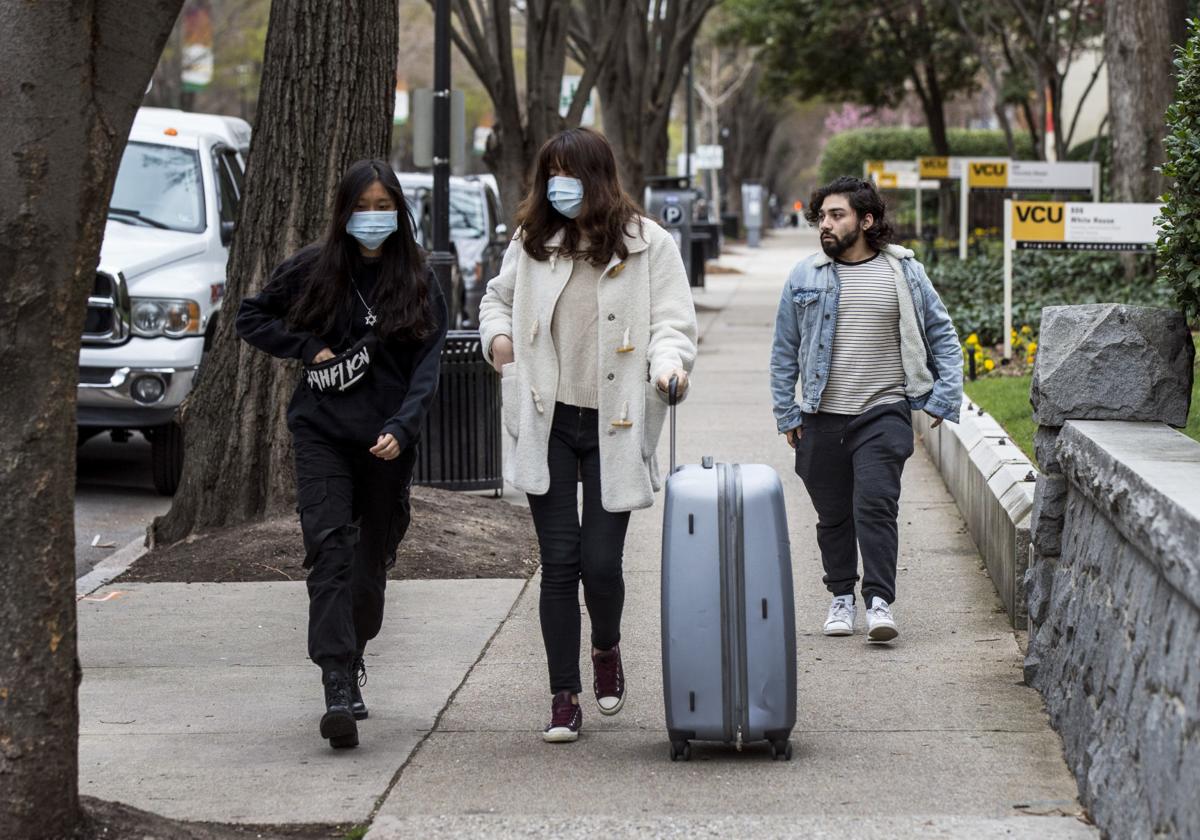 VCU students move out their belongings from their dorm rooms as the university moves classes from in-person to online due to prevention of the coronavirus in Richmond, Va., on Sunday, March 15, 2020. 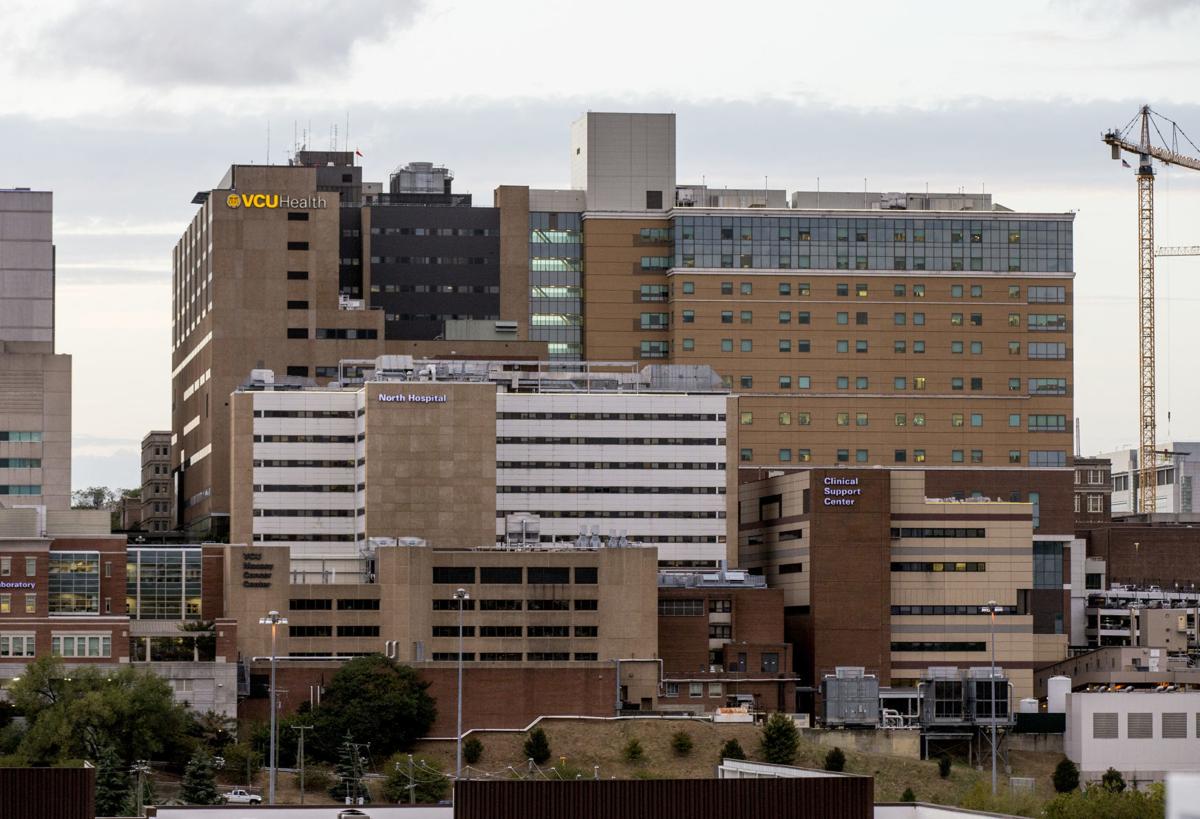 VCU students move out their belongings from their dorm rooms as the university moves classes from in-person to online due to prevention of the coronavirus in Richmond, Va., on Sunday, March 15, 2020.

Preparing for a surge of COVID-19 patients that could overwhelm its existing facilities, Virginia Commonwealth University is converting its Honors College dormitory into overflow space for patients without the virus.

“We hope that there is no need to use the building for overflow low level acuity patients, but we consider it part of our community service mission to be prepared to help in this time of crisis,” the university said in a statement issued Thursday morning.

The statement said the dorm is “one of the sites” VCU has identified that could accommodate additional patients during the pandemic. A spokeswoman said there were “no other university properties planned for surge capacity.”

The VCU Health System is paying for the dorm’s conversion, but will seek reimbursement from federal emergency funds, a spokeswoman said.

A team of movers began emptying out the West Grace Street dorm on Wednesday. The building used to house a hospital and has about 180 rooms. VCU bought and converted it into student housing in 2001.

A video one of the movers took showed belongings in some rooms. The possessions were boxed up and taken to storage units, the university said in a statement.

Students who lived in the building learned the news as the video began circulating on social media Wednesday. Many said they were angered the school did not notify them.

The university apologized for not sharing the “emergency decision” with them beforehand.

“Unfortunately, this work began before we were able to notify students and their families of this emergency decision. We apologize for that. We are operating in a crisis situation with many moving parts. We will do better and ask for your understanding as we work through this crisis together. Our priority remains the health and safety of our students and our community.”

Two weeks ago, VCU was among the many Virginia universities that decided to close their residence halls as students switched to online instruction because of the spread of COVID-19.

On March 12, an announcement on VCU's housing website said students could leave items in the dorms and would be able to pick the belongings up at select times throughout the next week. The announcement also said card access would be shut off on Monday, March 16.

Stay updated on all regional and national coronavirus coverage. Click here for the latest!