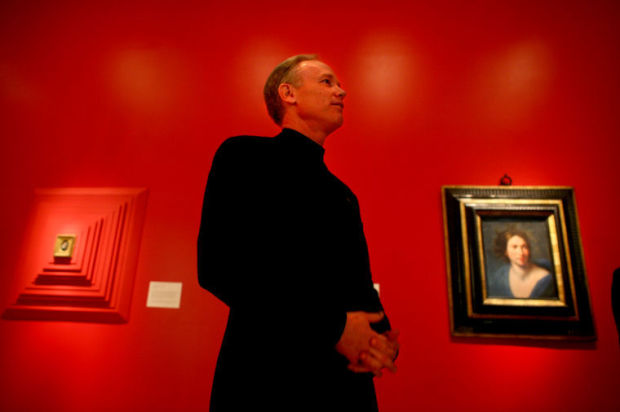 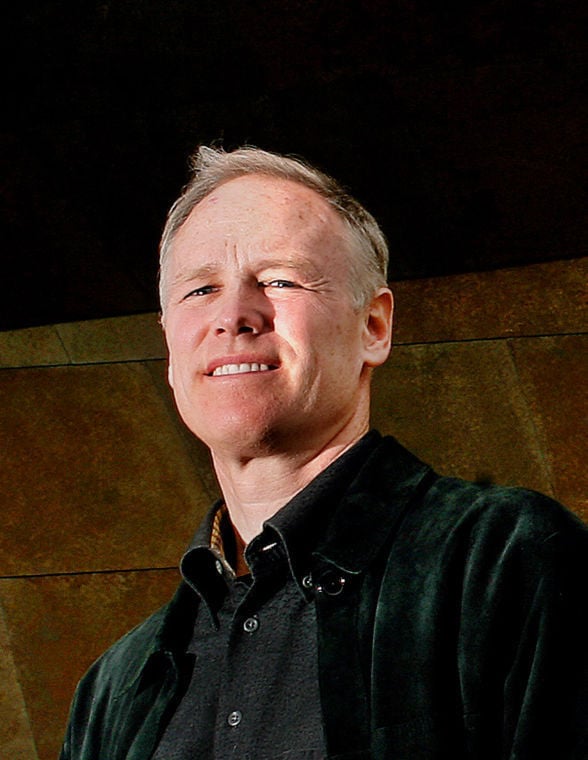 Randall Stout, the Los Angeles architect who designed the $66 million Taubman Museum of Art in Roanoke, died Friday after a long battle with renal cell cancer, said an employee of his architecture firm. He was 56.

“He was just an incredibly talented, wonderful, exceptional human being,” said Jenny Taubman, who was chairwoman of the capital gifts campaign in 2002 when Stout was revealed as the designer of the Art Museum of Western Virginia’s new building.

Those who worked with and befriended Stout during the Taubman project’s development said the news of his death was heartbreaking. Stout was battling cancer when the Taubman opened in 2008 and believed he would beat it, said retired Roanoke businessman Jess Newbern. “We all thought it was early enough in the diagnosis that it would not be a problem.”

“It was very, very upsetting,” said Keltech president and museum board member Leon Harris. “He was absolutely a talent that I was happy to get to know.”

Stout is survived by his wife, Joelle, and their three children. A native of Knoxville, Tennessee, he joined the Gehry Partners firm in Los Angeles in 1989, according to a story about his career in Architecture magazine.

Architect Frank Gehry is famous for organically shaped, innovative buildings such as the Guggenheim Museum in Bilbao, Spain, a project the developers behind the Taubman had in mind as a model. Stout founded his own firm in 1996, though his projects continued to show Gehry’s influence.

Although the Taubman’s design stirred controversy in Roanoke, it won American and international architecture awards, helping to establish Stout’s reputation as a creator of what Architecture magazine called “regional projects of international caliber.”

“Our beautiful building will always be a tribute to his passion, creativity, and love for art and architecture,” said Taubman executive director Della Watkins.

Stout had a reputation for designs that reflected their surroundings . The swooping curves of the Art Gallery of Alberta in Edmonton, Canada, were intended to embody the Northern Lights, while an addition to the Hunter Museum of American Art in Chattanooga, Tennessee, melded the original classic mansion that housed the institute with its riverside surroundings.

“He was an architect that liked to express nature in his architecture,” Jenny Taubman said. She first became familiar with him when he contributed to the master plan for the expansion of the Virginia Museum of Fine Arts in Richmond.

Other Stout-designed monuments include the Abroms-Engel Institute for the Visual Arts in Birmingham, Alabama, and the Steinhude Sea Recreation Facility in Steinhude, Germany.

Stout intended the Taubman’s hilly roof to echo the Blue Ridge Mountain ridge line, while the north side of the building resembles a train engine, a tribute to Roanoke’s railroad roots. Even the interior had spaces meant to evoke landmarks such as Natural Bridge.

A 2008 article in Architectural Record described Stout’s design as “tumultuous, billowing forms … giving the city energy, cultural focus and an image for a post card.”

“There was a dead space before,” said Jenny Taubman, “and suddenly there was an incredible piece of art.”

She and her husband, former Advance Auto Parts Chairman Nick Taubman, made the largest contribution to the museum’s construction campaign. The museum is named for their family.

Harris, the board member, is an engineer who represented the museum in discussions with Stout and the building contractors, while Newbern provided advice about the heating and air conditioning systems.

Harris said he was impressed by Stout’s “ability to relate to nature, to look at nature and have that come out in his work.”

“I’m a square box kind of engineer,” Harris said. “Randall was everything but that.”

Newbern said the words that best typified Stout were professional, respectful and thoughtful. “He was an extremely good listener. He interviewed everybody. … He had a system that laid out exactly what was needed by the various people that were going to be in that building.”

Over many casual dinner meetings in Roanoke, Newbern came to count Stout as a friend.

“Randall was extremely creative but he thought like an engineer and I respected that tremendously,” he said. “He was a first-class guy.”

Arts & Extras: Heywood Fralin on the death of Randall Stout